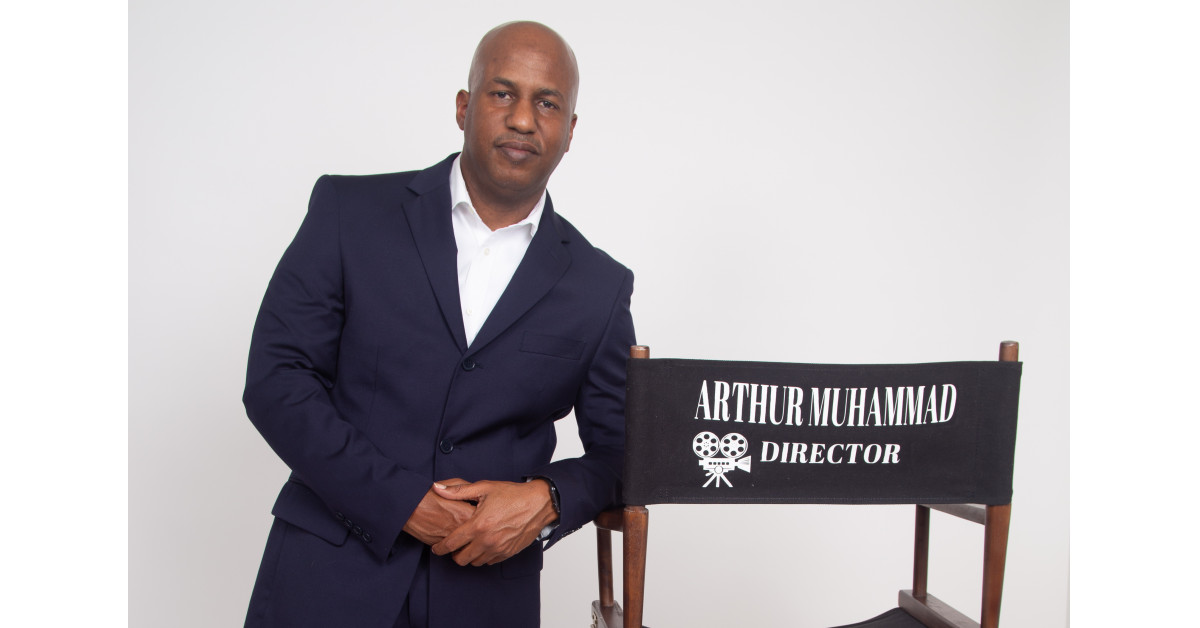 
DALLAS, January 4, 2022 (Newswire.com)
–
Writer/director Arthur Muhammad is set to make 2022 his biggest year yet from Chariot Productions. The prolific Dallas native began his career with commercials, television shows, and music videos, then graduated to feature films, quickly making a name for himself with the breakout drama “Carter High,” a Netflix favorite. The movie was the long-awaited true story of the 1988 Carter High Cowboys, the most feared high school football team in Texas during this period. A little-known fact is the Carter High story inspired the blockbuster football movie Friday Night Lights and the later-produced TV series by the same name. Muhammad was honored for his screenplay “Carter High” at the Cinema City International Film Festival’s Screenwriter Awards in Los Angeles. Champions of Muhammad’s work  follow his career and relish his ability to articulate the untold story behind the controversial outcome of a group of talented and charismatic football players. Intent on showcasing the political, social, and judicial landscape through his acerbic lens in the feature “Carter High,” Muhammad planted his flag as a talent to be watched.

Muhammad has a unique ability to hone into American culture and society in a way that is not only entertaining but also imparts a message or life lesson. Refusing to be identified and confined by genre, or expectations, Muhammad has written, produced, and directed a variety of features in drama, rom-com, faith, and more, all while generating a prolific collection of popular features. His filmography includes Solitaire, Sweet Justice, Carter High, First Impression, The Lil Voice, Gutta Mamis, and The Starter Marriage.

A Dallas native, Arthur Muhammad received his Bachelor’s in Film and Media from Southern Methodist University and MFA from Vermont College of Fine Arts.

Madonna has jumped on the latest remix from Beyoncé’s Renaissance LP, “Break My Soul” (The Queens Remix). The song prominently features an interpolation of...

Ela Minus and DJ Python have announced a collaborative EP. Their new release, ♡ (pronounced “Corazón”), is out September 16 via the Domino imprint... 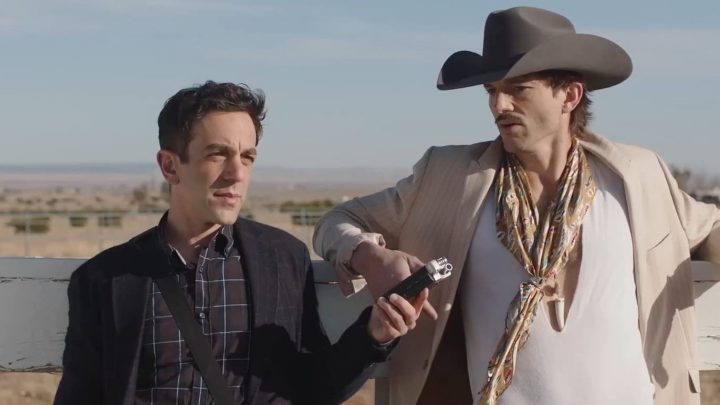 Vengeance is the directorial debut from B.J. Novak, an actor and major producer for The Office, who has also been involved in a number...

Rauw Alejandro has shared the video for his new song “Lokera,” featuring Lyanno and Brray. The trio spend the clip engaging in various debauchery...

Sylvan Esso have announced their fourth studio album. Titled No Rules Sandy, the album is out August 12 via Loma Vista. The band has...

We went in search of ourselves as the band that we have somehow always been. Just for the fun of it we jammed and...

Tainy has shared the video for “Sci-Fi,” his new song with Rauw Alejandro. It’s the latest single from the producer’s forthcoming debut full length...

ReportWireJuly 22, 2022
Manage Cookie Consent
To provide the best experiences, we use technologies like cookies to store and/or access device information. Consenting to these technologies will allow us to process data such as browsing behavior or unique IDs on this site. Not consenting or withdrawing consent, may adversely affect certain features and functions.
Manage options Manage services Manage vendors Read more about these purposes
View preferences
{title} {title} {title}
%d bloggers like this: