SiriusXM is sad to learn of the passing of Pittsburgh Steelers Hall of Fame running back Franco Harris, whose son confirmed his death to The Associated Press today. Harris was 72.

As a Steeler, Harris ran for 12,120 yards and won four Super Bowl rings during the 1970s. The team was planning to retire Harris’ number 32 during a halftime ceremony during their game against the Las Vegas Raiders this weekend, in celebration of the 50th anniversary of his “Immaculate Reception” play where he gave the Steelers their first playoff victory in team history.

Last year, Adam Schein also spoke with Harris about the “Immaculate Reception” on The Adam Schein Podcast. Watch the video on the SXM App. 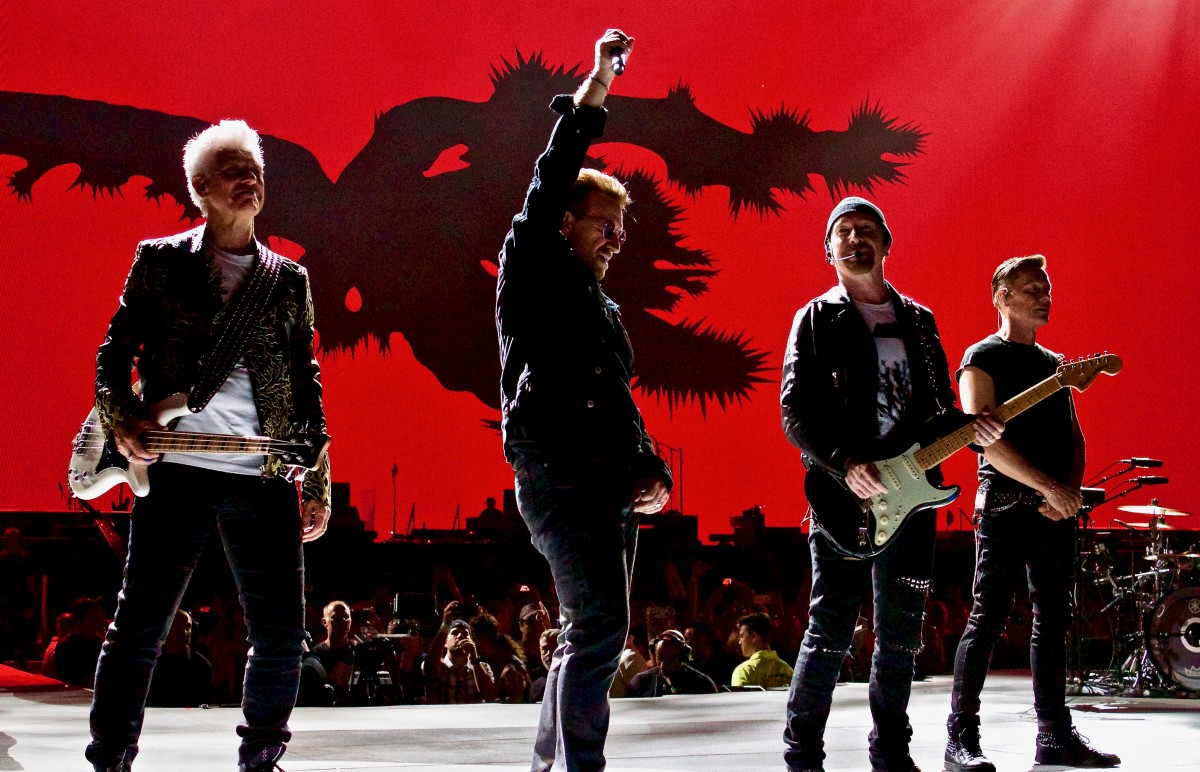 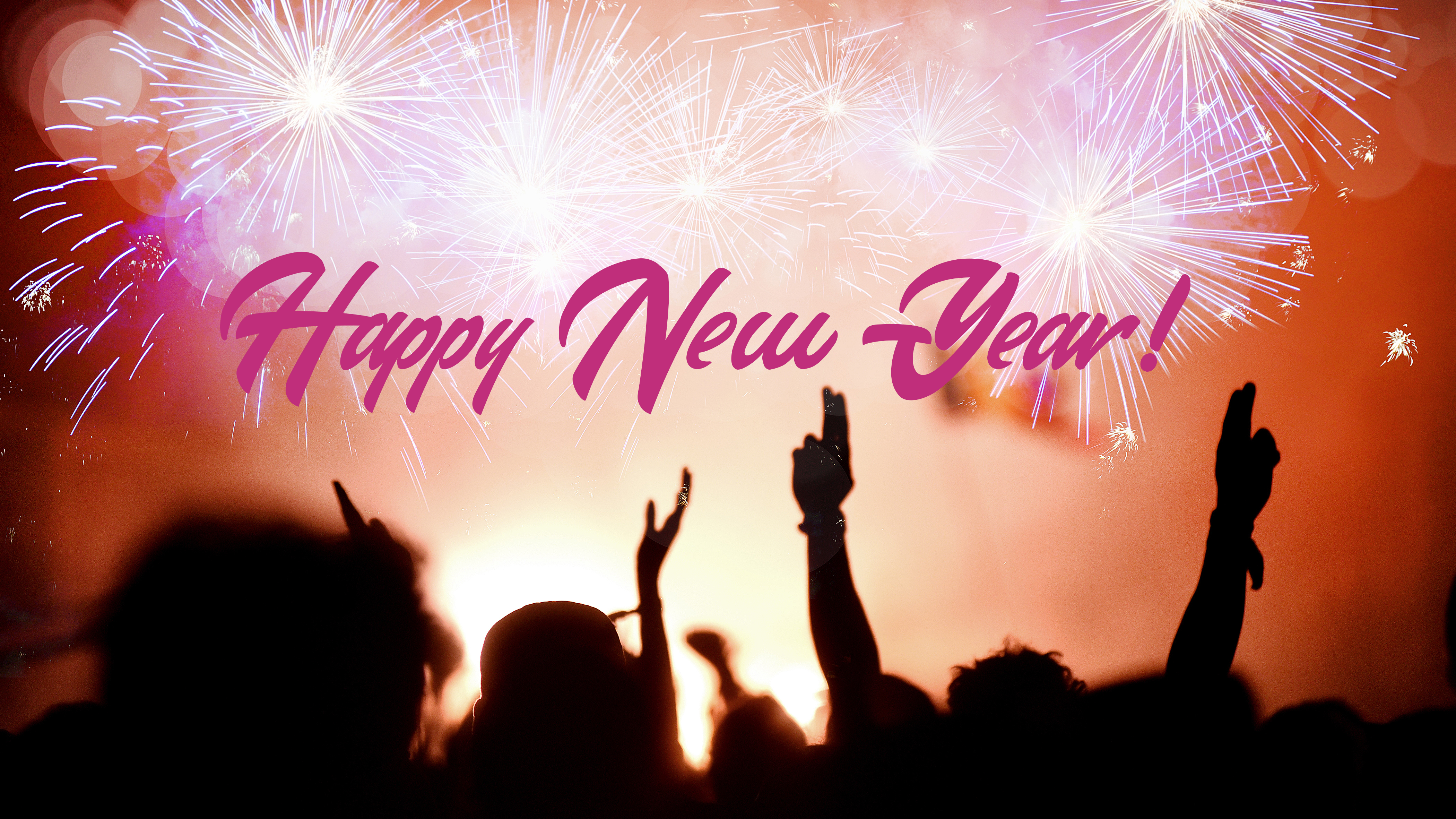 Hands up if you ever made a New Year’s resolution, only to… 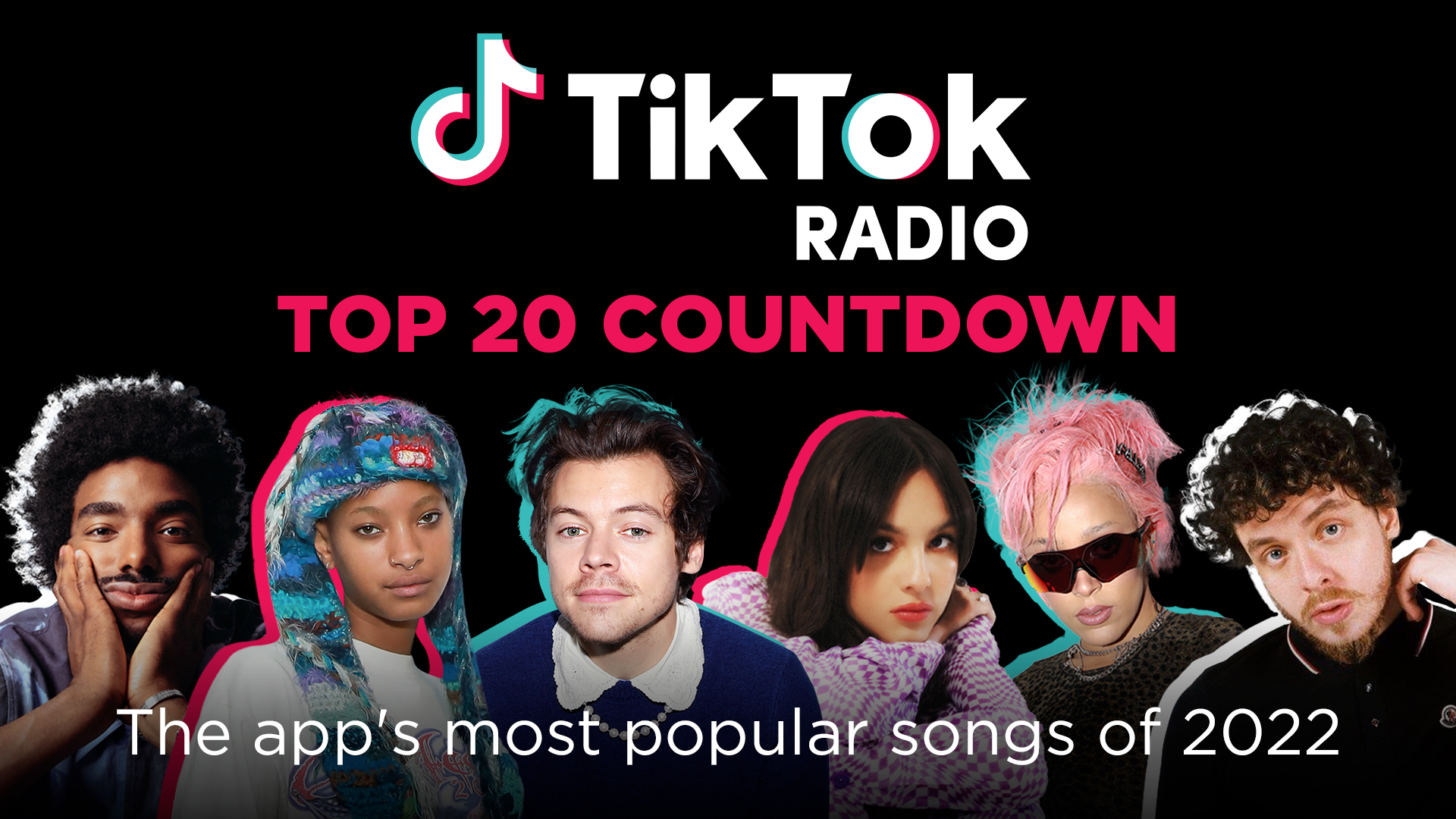 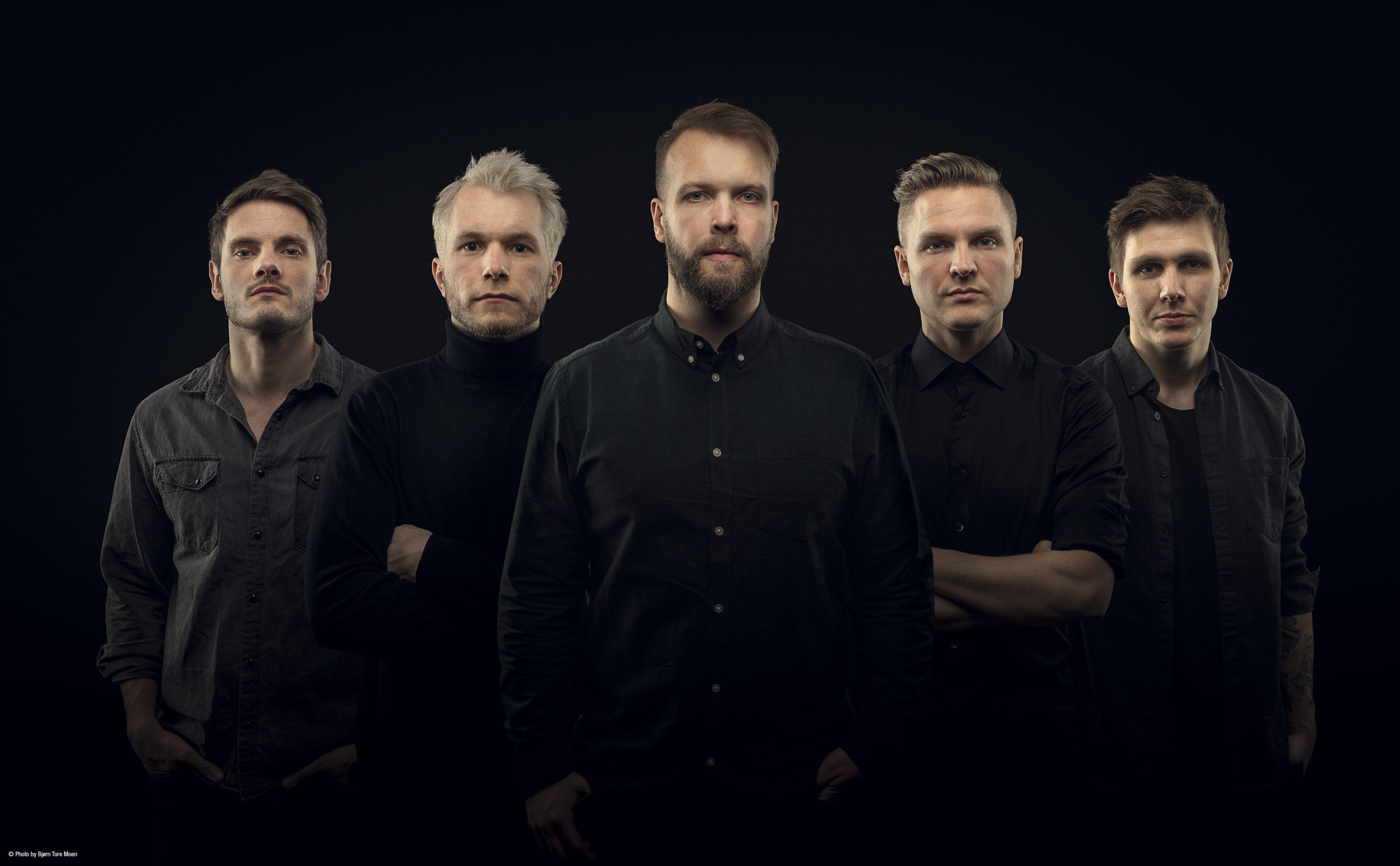 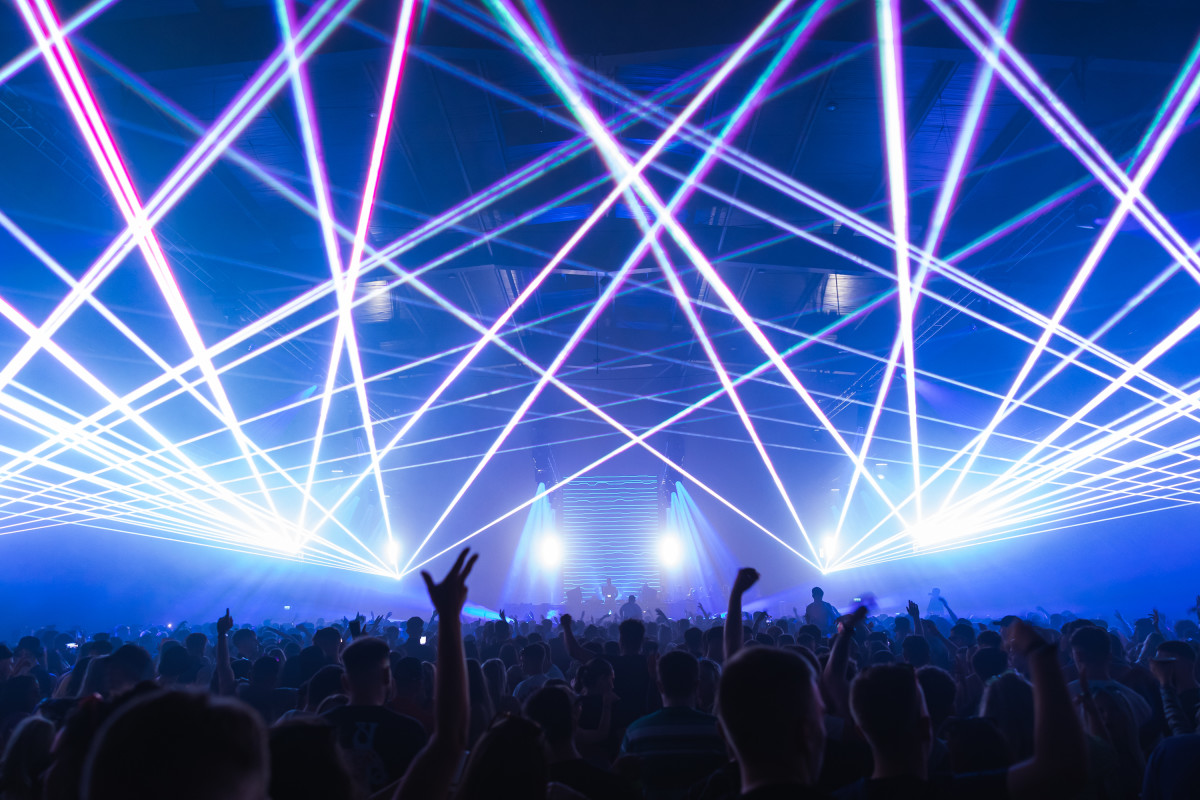