Sen. Raphael Warnock (D), also a pastor at Atlanta’s Ebenezer Baptist Church, has won the Georgia runoff, giving Democrats an even larger — and more powerful — majority in the Senate.

Warnock’s win follows a tempestuous election cycle that’s centered heavily on Walker’s many scandals and numerous policy gaffes, including allegations that he paid for two women’s abortions, despite being anti-abortion himself. He’s denied doing so. Walker has also faced allegations of domestic violence and claims that he misrepresented his business experience, charitable donations, and work with law enforcement.

While Walker faced scrutiny for his personal issues, Warnock focused his campaign on the legislation he’s helped pass — including out-of-pocket caps on insulin for Medicare beneficiaries — and his willingness to work with Republican senators like Ted Cruz (R-TX) and Tommy Tuberville (R-AL) on issues like infrastructure and trade. He stressed, too, that the election was less about partisanship and more about “right and wrong.” That message was intended to appeal to cross-over voters who this year backed Republicans like Gov. Brian Kemp, but couldn’t stomach Walker and the allegations against him.

Warnock’s victory is not quite as decisive for the Senate majority as it was in 2021, when his win determined control of the chamber. But Warnock’s success still gives Democrats a pivotal seat. With Warnock in office, Democrats will have a 51-person majority instead of the 50-50 majority they’ve been working with for the last two years.

That extra seat guarantees Democrats will hold majorities in committees, an arrangement that means they can expedite their judicial nominees as well as more contentious legislation that Republicans may not support. It also means that Vice President Kamala Harris will no longer have to serve as a tiebreaker on particularly polarizing nominees and bills, and it will dilute the power of conservative Democrats like Sens. Joe Manchin (D-WV) and Kyrsten Sinema (D-AZ) to stymie legislation.

“One seat may not seem like much for most folks, but for Sen. [Chuck] Schumer and the rest of his colleagues, it could mean all the difference in the world,” said Jim Manley, a former staffer for Majority Leader Harry Reid.

What having a 51st senator means for Democrats

Currently, since the Senate is split 50-50, committees are also split 50-50, meaning nominees and legislation can wind up getting tie votes if they are divisive. A tie vote doesn’t block a nominee or bill from advancing, though it does add time to the process, and makes it a more complicated one. In the case of a tie on a judicial nominee, Senate Majority Leader Schumer has to file a special resolution on the Senate floor to discharge them, for example.

As HuffPost’s Jennifer Bendery has explained, those resolutions add an extra four hours of floor time to the consideration of any nominee, and they’ve already had to be used on five of Biden’s selections, including Supreme Court Justice Ketanji Brown Jackson. Another four judges that are in committee right now will also need them due to Republican opposition. That extra time only serves to lengthen an already slow process in the Senate.

With Warnock’s election, Democrats now have a firm majority in the upper chamber, and will have majorities in different committees to pass bills and judges along party lines. The main benefit of this is that they can move more quickly and get more done. That’s important since the GOP will have control of the House starting in January. Without much ability to pass legislation through Congress, confirming judicial and executive branch nominees will be a key area that the Senate has purview over. As progressive advocacy group Demand Justice previously told Vox, there are still upwards of 100 federal judicial vacancies that Democrats could help fill in the next two years.

“Sen. Warnock’s victory is a big boost for the Democratic effort to rebalance the courts,” Demand Justice chief counsel Chris Kang told Vox in a statement. “Now, a larger Democratic majority can limit Republicans’ ability to gum up the works.”

A 51st senator also gives Democrats a bit more of a buffer for close votes on nominees in case a lawmaker is absent and unable to vote on the floor. It makes it tougher, too, for one Democratic senator — like Manchin or Sinema — to sink a nominee or bill if they are opposed, though a Democrat-only budget bill like the Inflation Reduction Act or American Rescue Plan is probably off the table now that the party no longer has House control.

Additionally, having committee majorities also gives Democrats more oversight power if they want to use it to scrutinize former President Donald Trump and his administration’s policies. Previously, Democrats would have needed Republican cooperation to move forward with things like subpoenas on investigations, and now they no longer do.

Beyond the impact it could have on the Senate’s daily workings, a 51st seat also helps Democrats hedge against future losses. As Vox’s Andrew Prokop has explained, that extra seat is especially important since Democrats could lose seats in 2024 when the Senate map is set to be a lot less favorable to them.

As such, Warnock’s win may not be the game-changer it was in 2021, though it still has significant implications for Democratic power in the new term.

Help us reach our goal

In our recent reader survey, we were delighted to hear that people value Vox because we help them educate themselves and their families, spark their curiosity, explain the moment, and make our work approachable.

Reader gifts support this mission by helping to keep our work free — whether we’re adding nuanced context to events in the news or explaining how our economy got where it is. While we’re committed to keeping Vox free, our distinctive brand of explanatory journalism does take a lot of resources, and gifts help us rely less on advertising. We’re aiming to raise 3,000 new gifts by December 31 to help keep this valuable work free. Will you help us reach our goal and support our mission by making a gift today? 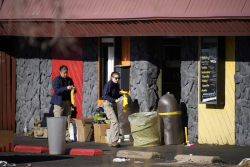 Court filings show the mass shooter identifies as non-binary. But the media… 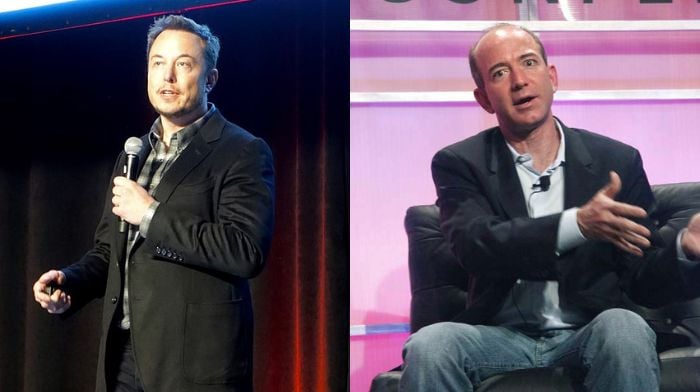 How much fun must it be to be Elon Musk today? You… 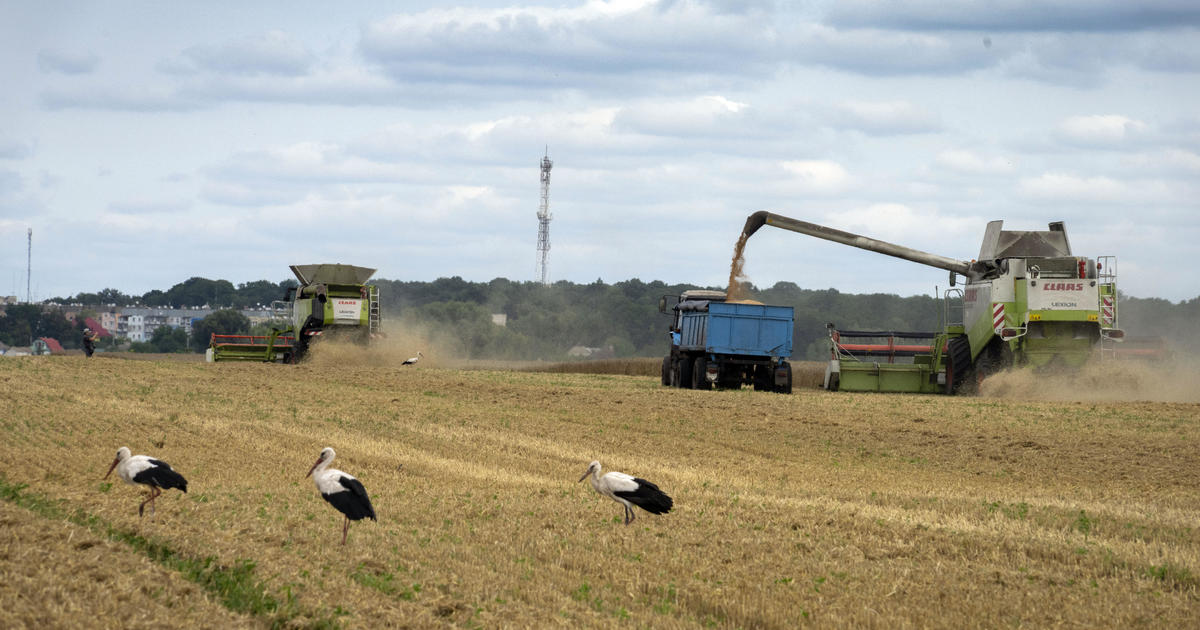