Netherlands-based technology investor Prosus, a subsidiary of South Africa-based Naspers Ltd, recorded the fair value of its 9.67 per cent stake in ed-tech major BYJU’s at $578 million at the end of the September quarter, said media reports on Wednesday.

The estimated number is 73% below the $22-billion valuation at which the ed-tech startup raised funds in October.

Prosus said that within the edtech sector, while its topline showed growth, its trading losses grew to $178 million owing to “one-off adjustments” related to players such as Byju’s, Udemy and Skillsoft.

“Prosus changed the accounting treatment for BYJU’s and in subsequent reporting periods, the company will be accounted for as an investment. The provision of BYJUBYJU’s audited financials did not align with timing of the close of our financial reporting periods, so we did not have sufficient information to make fair assumptions for our Group’s financial statements,” Prosus told Moneycontrol.

Prosus’ other portfolio companies in India include Meesho, Pharmeasy, Eruditus and the Urban Company.

BYJU’s reported a 13-fold widening in losses in the year through March 2021, with net losses swelling to Rs 4,570 crore ($575 million) as it boosted spending to bolster growth. Sales were little changed from the previous 12 months however, at 24.3 billion rupees.

Byju’s blamed the performance on changes in accounting practices that led it to defer revenue to subsequent years. It also released unaudited numbers for the year through March 2022 and the following four months showing significant sales growth.

Prosus said on Wednesday it would launch a cost cutting drive as it seeks to turn a profit in its core businesses within in two years.

Until now it has financed losses at those businesses from Brazil to India with profits from a large investment in Tencent, China’s largest video game company.

“If we can reduce those losses in fairly rapid way as we are committing to, that improves the value of the company,” he said, adding these would help its core e-commerce business to turn a profit in the next two years.

The company on Wednesday reported an 82% drop in earnings per share to $1.81 for the half year ended Sept. 30, due to higher investment costs and a smaller contribution from its Tencent stake. Group revenue rose 9% to $16.5 billion.

Its revenues from e-commerce rose 41% even as losses from the portfolio widened to almost a billion dollars. 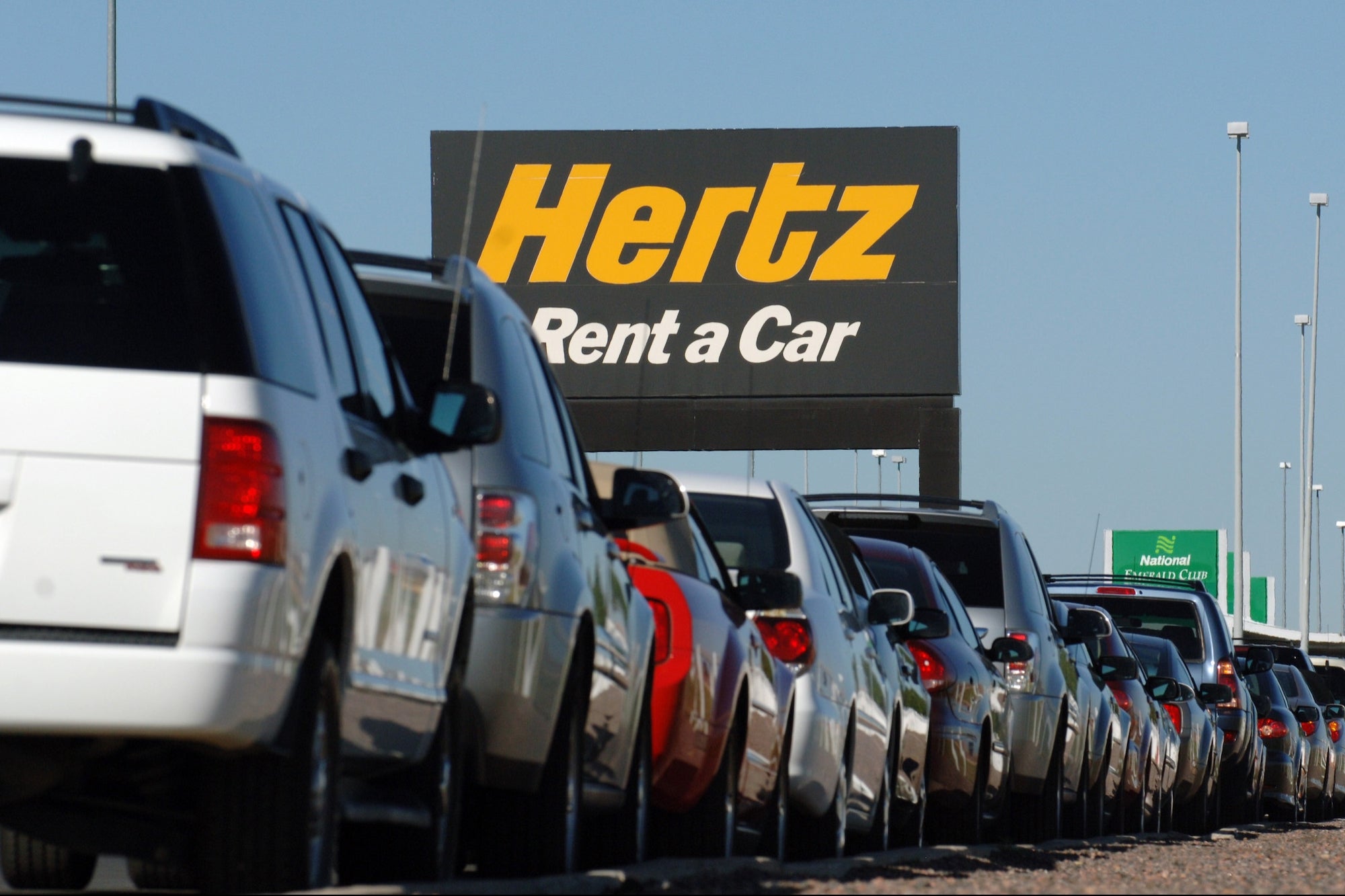 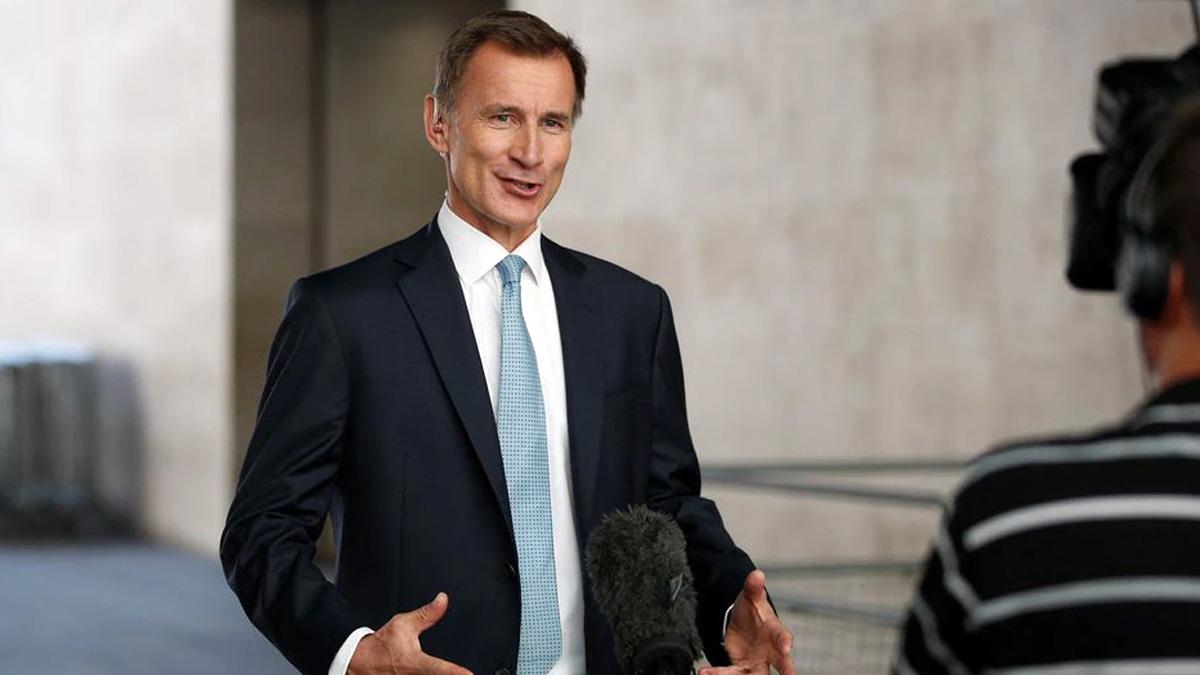 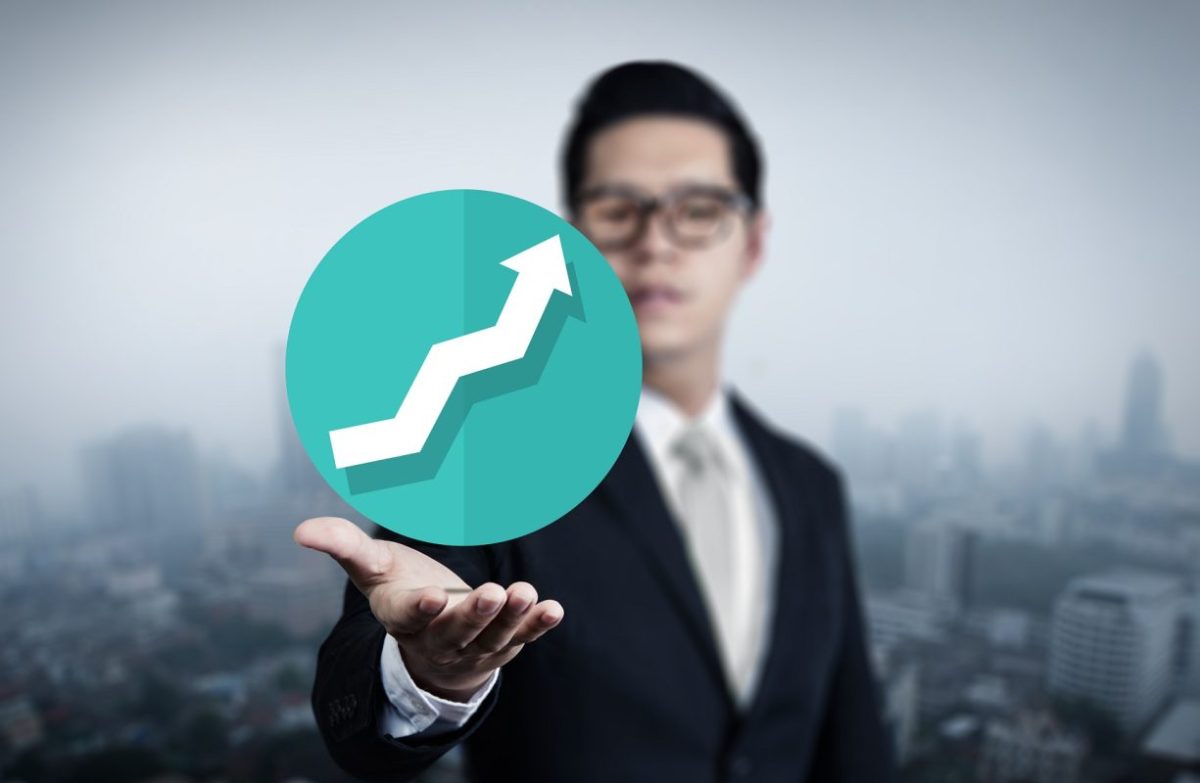 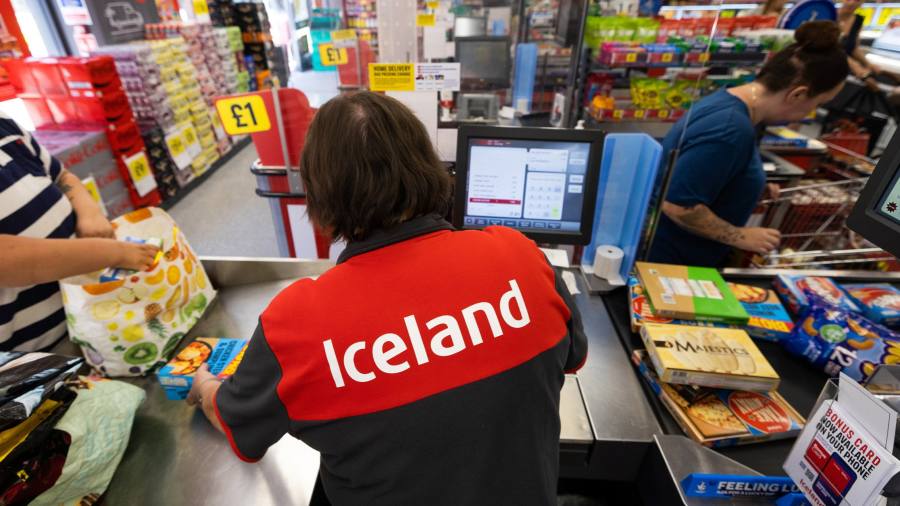