The South Korean woman YouTuber who was allegedly harassed on a Mumbai street was thankful to Mumbai Police for taking quick action and said she plans to stay longer in India.

Mumbai Police on Thursday arrested two men for allegedly harassing Hyojeong Park on a street in the city while the vlogger was live-streaming.

In an exclusive interview to India Today, the woman said, “I was followed by the accused to the hotel and when they asked for my mobile number, I gave them a fake one to escape the situation.”

The accused first yelled ‘I love you’ to grab her attention but she ignored them, she told India Today.

“The accused approached and one of them started harassing me by grabbing my hands. He took me close to his two-wheeler to offer a lift. When I refused to do so, the accused put his hand around my neck and tried to kiss me on my cheeks,” the vlogger said, narrating her ordeal that she said happened on Tuesday late night.

“I was pretty shocked. I tried my best not to escalate the situation and tried to leave. But he grabbed my wrist and dragged me to his motorcycle, the Korean vlogger said.

She told ANI that something similar happened to her in another country but she couldn’t do anything to call police, while in India action was taken very quickly.

“Happened to me in another country too but at that time I couldn’t do anything to call Police. In India, action being taken very quickly. I’ve been in Mumbai for over 3 weeks, planning to stay longer

“I don’t want this one bad incident to ruin my whole travel and my passion to show wonderful India to other countries,” Hyojeong told ANI.

A video surfaced on Wednesday showing the woman being sexually harassed by a young man in Khar area of Mumbai.

A Twitter handle which had shared the video claimed the woman was from South Korea and was livestreaming in suburban Khar when the incident took place on Tuesday.

I don’t want this one bad incident to ruin my whole travel and my passion to show wonderful India to other countries: South Korean YouTuber Hyojeong Park, who was harassed in Mumbai while live streaming

Both accused have been arrested and sent to 1-day Police custody pic.twitter.com/5zHrnOmmEy

The video showed a young man coming very close to her and trying to pull her by holding her hand even when she protested.

As the woman began to walk away from the spot, the man again appeared on a motorbike with a friend, offering her a lift while she told him in broken English that she did not want it.

The police took notice of the incident on their own after receiving the video on their Twitter handle, an official from Khar police station said.

After establishing the identity of the two accused, aged 19 and 21, the police nabbed them from Patel Nagar in suburban Bandra and they have been sent to one-day police custody. 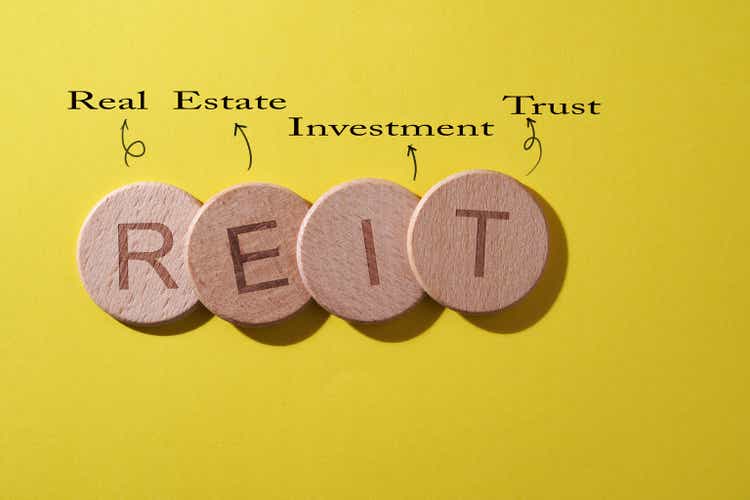 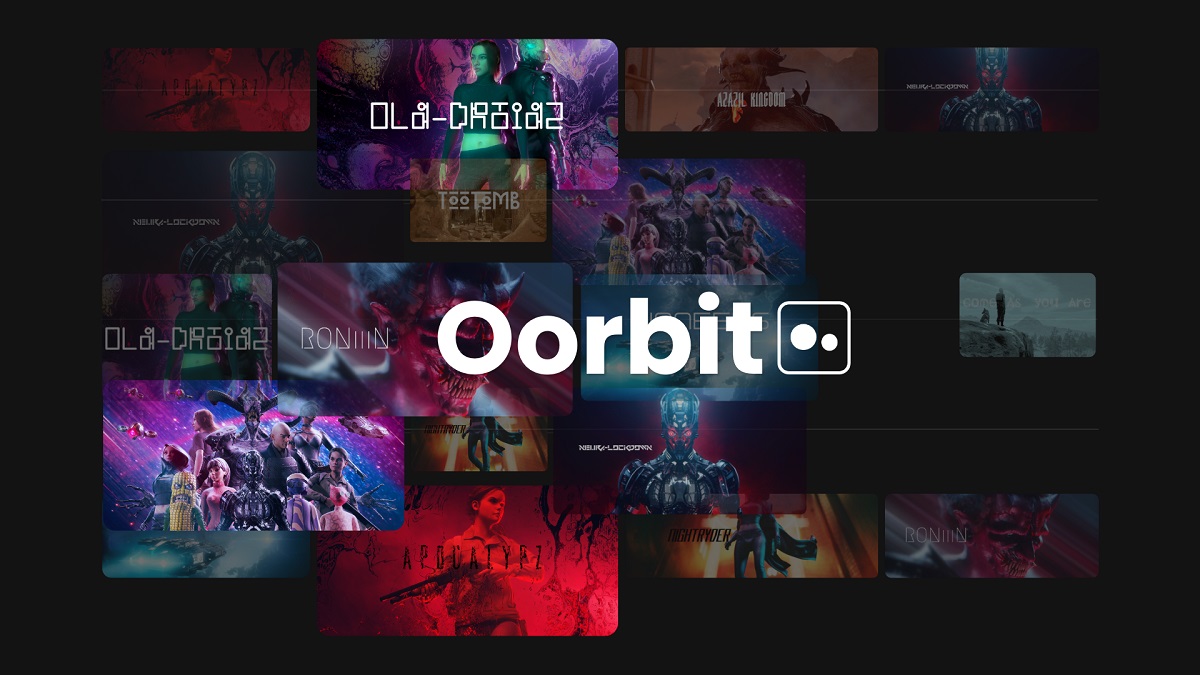 While MetaBeat — a metaverse conference for enterprise decision-makers and leaders —… 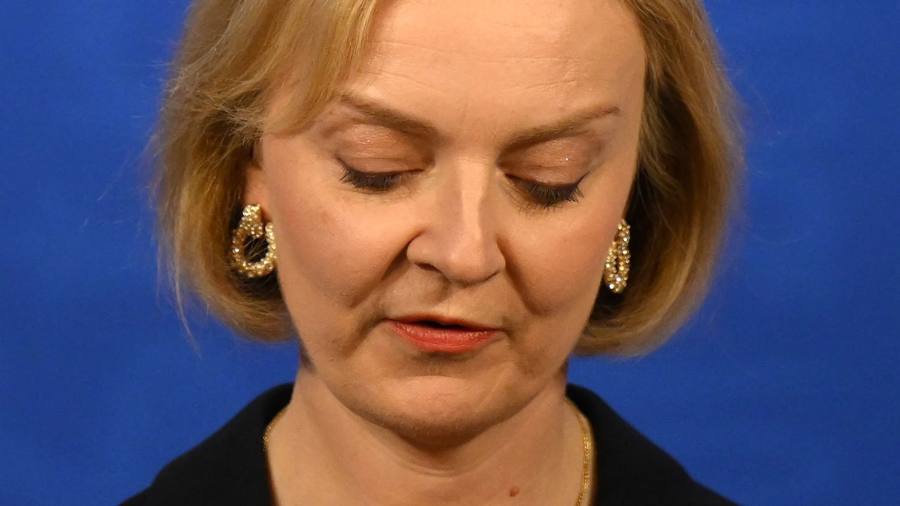