Bookmaker PointsBet announced Tuesday the debut of a new and expanded suite of live betting offerings for soccer ahead of the start of the FIFA World Cup 2022. As part of its OddsFactory proprietary technology integration, which includes live products for the NFL, NBA, MLB and NCAAM, PointsBet will now deliver 130+ market betting options for soccer, “the most markets for any US sportsbook.”

PointsBet users will have access to a large number of one-minute and five-minute Lightning Bet markets, including Free Kicks Awarded, Goal Scored, Goal Kick Awarded, Shots On Target, and more. Users will also have the ability to build a Same Game Parlay pre-match or live “to maximize their live betting experience,” the company explained.

In a press release, Johnny Aitken, CEO at PointBet USA, stated: “The 2018 tournament commenced just a few short months after online sports betting was legalized in the US, meaning this year’s tournament will be historic in nature with more than 100 million Americans having the ability to place online wagers on the world’s biggest sporting event, the World Cup.”

“Soccer is ripe with opportunities to tap into live betting, and we are gearing up for an immense surge in soccer betting activity by delivering our Soccer OddsFactory integration ahead of what will no doubt be an incredible tournament,” he added.

The executive noted PointsBet is “investing the necessary resources” to make the brand “the go-to sportsbook” for World Cup betting. “We have the technology in place to prove it,” Aitken said. “Soccer bettors will have more live options with PointsBet than anywhere else.”

With these new integrations, PointsBet is addressing the pent-up demand for live betting on soccer and allowing bettors to get closer to the World Cup action with top-tier uptime and cash-out availability, the company claims.

Mark Hughes, Chief Product Officer at PointsBet USA, also commented: “Our continued investment in elevating our in-house sports betting technology and OddsFactory, our proprietary trading feeds solution, has allowed PointsBet to produce up to 8 billion calculations in less than one second when we have a full suite of live games running in parallel.”

In addition to the World Cup, Soccer OddsFactory will be available in the coming months across 18 leagues, including La Liga, MLS, French Ligue 1, and UEFA Champions League.

According to the bookmaker, PointsBet is “one of few sports betting apps” that allow users to easily switch between Spanish and English language options, and is currently operational in Colorado, Illinois, Indiana, Iowa, Michigan, New Jersey, New York, Pennsylvania, Virginia, West Virginia, Kansas, and Louisiana.

Last month, the company announced the launch of a new ‘content experience’ on its app. In addition to live streaming, the platform will now feature clips directly focused on betting events, along with access to individual custom-curated feeds and a new content hub called PointsBet+.

The company will use its new shows, such as The Straight Line with Ryan Leaf, to create content for the app relative to the day’s sporting events. These will be produced to create 20-25 video-on-demand clips that speak to individual markets, including spread wagers, same-game parlays, and player props. Those clips will be native within the product to provide users with news, insights and analysis to inform their betting options, noted the company. 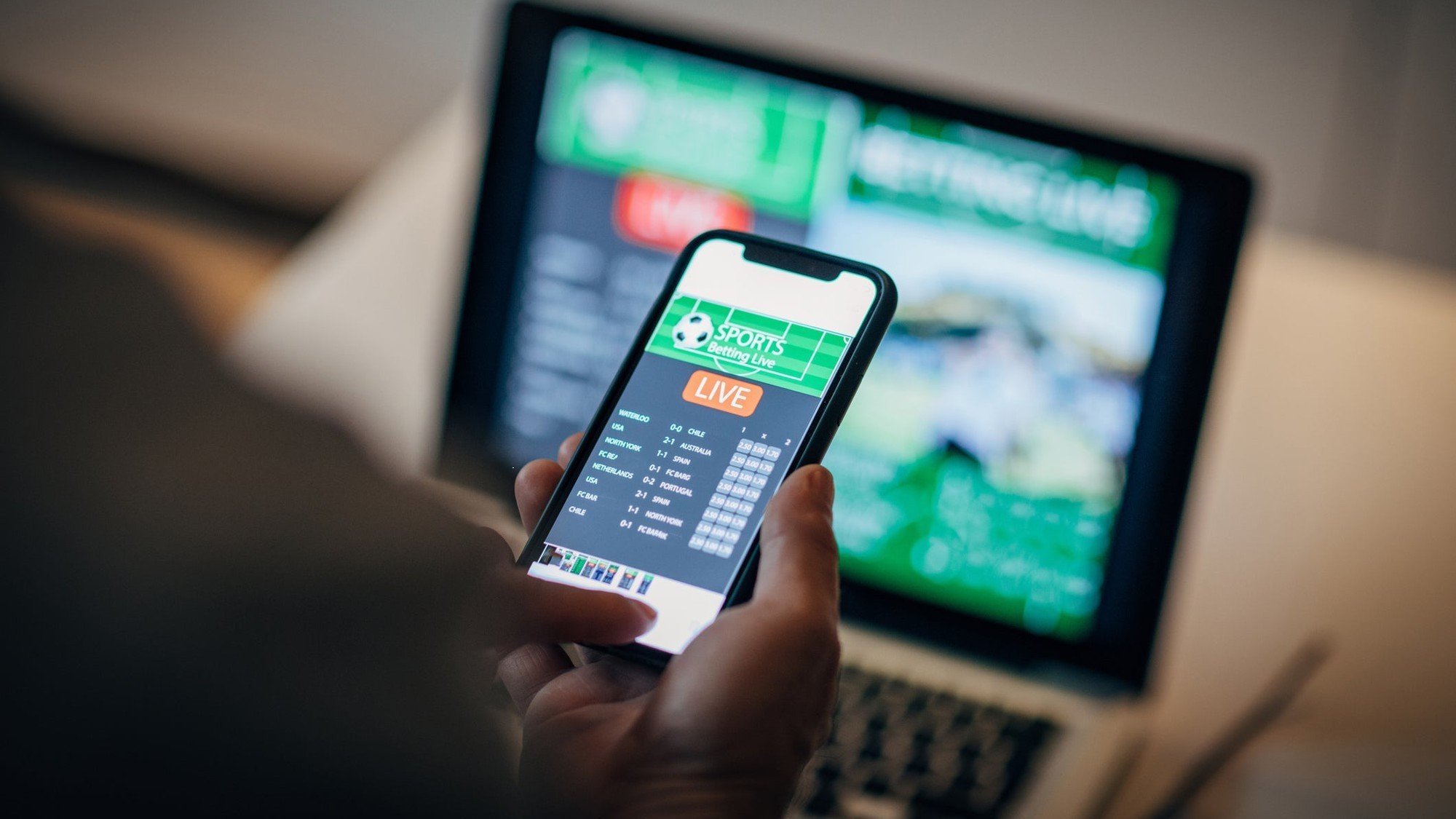 In recent years, Latin America has become an increasingly attractive market for… 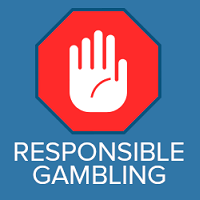 As our industry grows, it becomes an easier target. Now, at least… 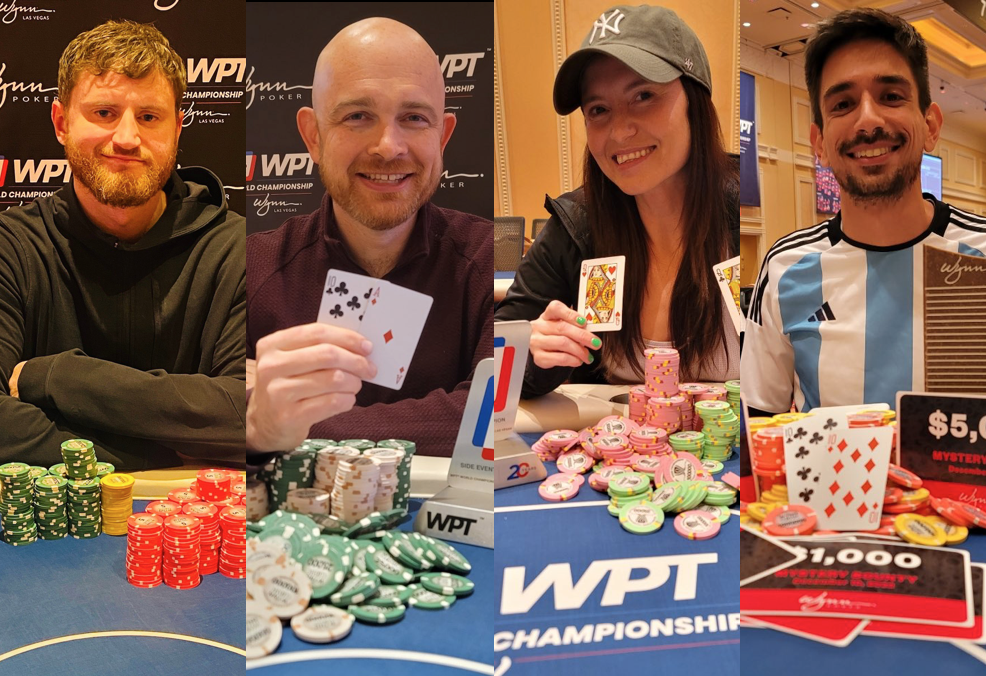 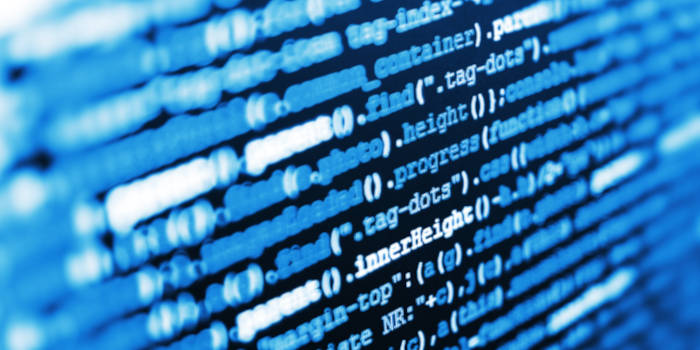 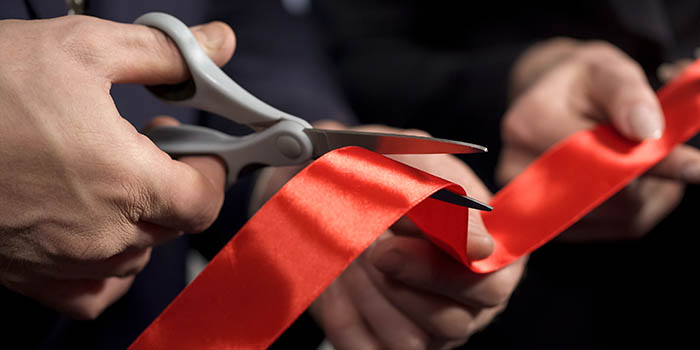 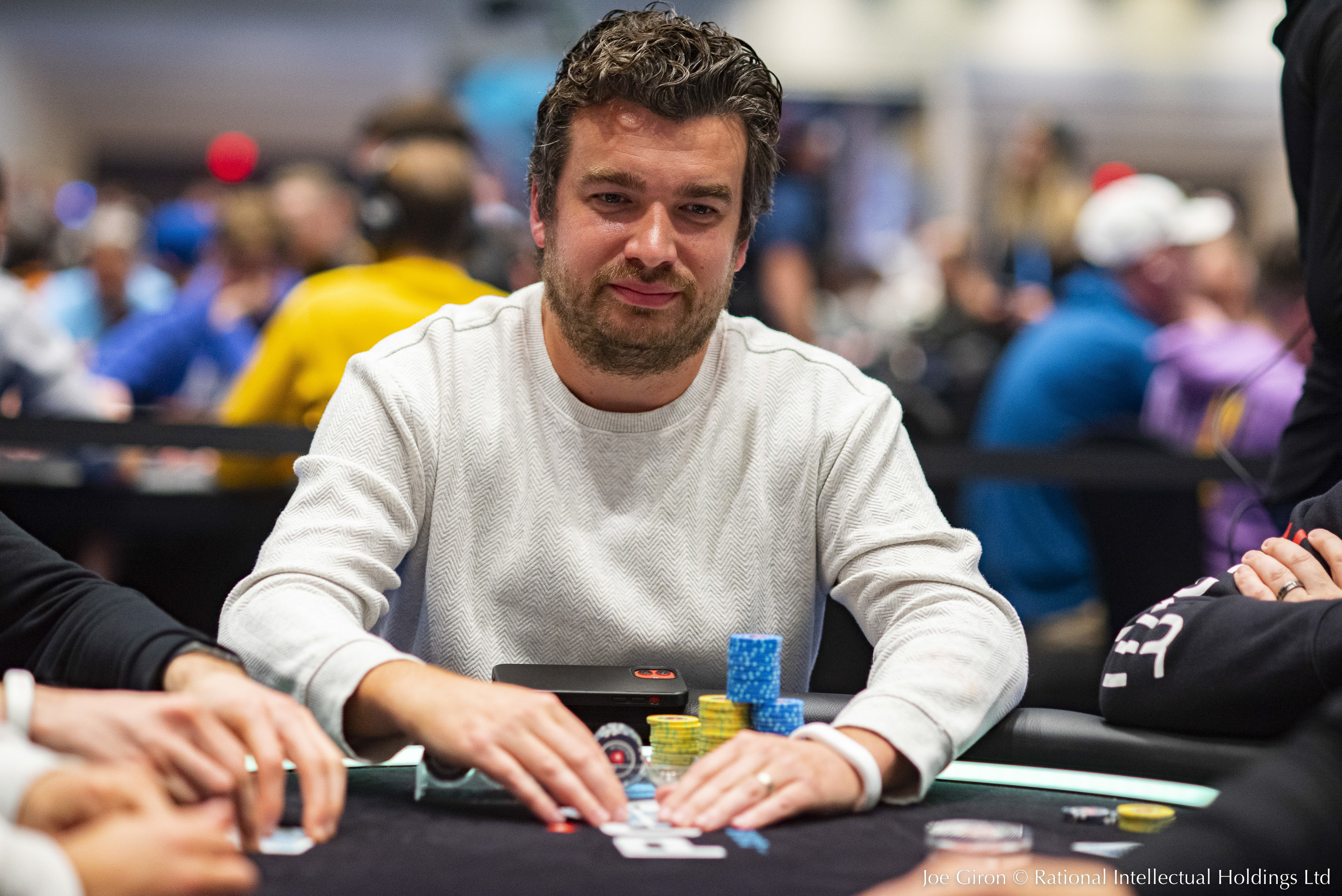