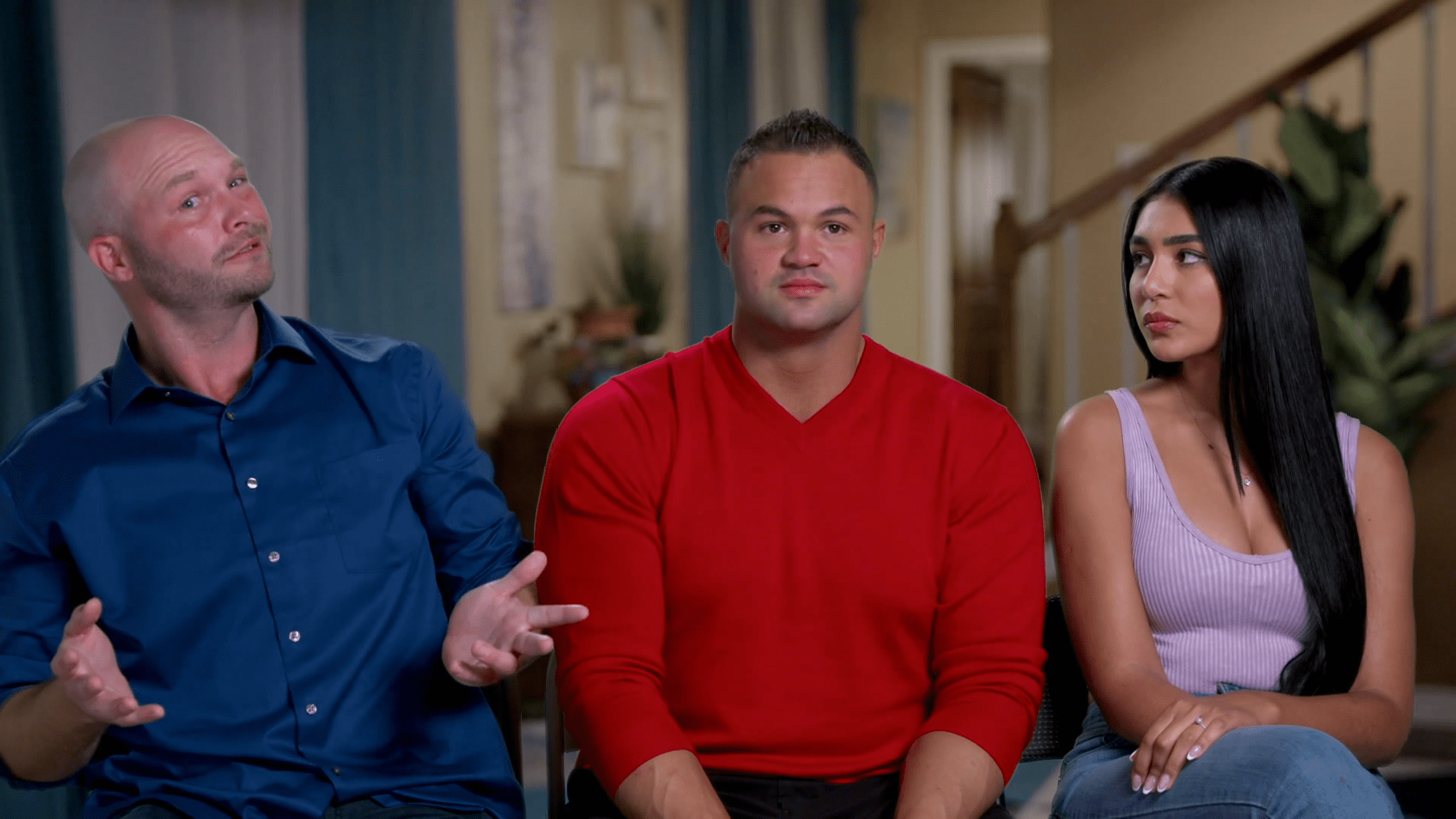 So far, Season 9 has been fairly kind to Patrick Mendes and Thais Ramone.

The two of them have communication issues to iron out, but frankly,

The 90 Day Fiance midseason trailer, however, makes it clear that the couple has more troubles on the horizon.

Are they happily married now? Or did they never learn to communicate and trust each other?

Sometimes, 90 Day Fiance cyber-sleuths can track down a “smoking gun” about the couples.

For example, we sometimes get a look at a marriage certificate while the season is still airing.

That is not shocking, since couples film, on average, about 8 months before episodes air.

Patrick and Thais filmed a little less than that, as these episodes are likely from December 2021.

Even so, if they married within the 90 day deadline, as the K-1 visa mandates, there should be some evidence.

But we all know that some paperwork does not surface until later. No news is not always bad news.

Bad news would be something like Patrick and Thais unfollowing each other, or if fans spotted them with other people.

Actually, if anyone saw Thais in Brazil, it could be a red flag for the relationship.

Yes, even a married woman might go home to visit, but Thais would still have to wait for that paperwork to travel home even after marrying Patrick.

But if anyone has spotted Thais in Brazil, or Patrick with some other gal, they’re being awfully quiet about it.

As for social media, Patrick and Thais are still following each other on Instagram.

In fact, Instagram is where we find one of the biggest “smoking guns” hinting that they are still together.

As you can see, Patrick and Thais both list each other as their fiance.

This could mean that they didn’t marry within the 90 days, but remain engaged.

But, it more likely means that they’re not updating their bios until their NDAs allow them to.

This is likely a simple mistake, and may have stemmed from a typo or from Thais changing her Instagram handle.

Either way, we all know what he means.

Just three weeks ago, Patrick and Thais took some very happy photos with another couple from this season.

Jibri and Miona Bell also seem to still be together.

The four of them seemed to be getting along very well … but why did they meet up?

Sometimes, 90 Day Fiance stars just meet up, just for the hell of it.

Hanging out with David and Annie Toborowsky, for example, is something of a right of passage for some of the cast.

However, these Season 9 couples were probably in town together to film the Tell All special.

So no, we don’t have formal confirmation that they’re still together.

But extremely recent photos with fellow cast members, following each other, and their bios come pretty darn close.

Honestly? Good for them. Patrick and Thais clearly love each other, and may be much more compatible than what we’ve seen so far.