A mother of a teen victim at the Parkland shooting at Marjorie Stoneman Douglas High School has ousted a school board chair that was hand-picked by Gov. Ron DeSantis.

The Miami Herald reported that Broward School Board member Lori Alhadeff was elected as the chair of the board at the meeting Tuesday.

Torey Alston, the DeSantis appointee was elected as the chair in August, but with a 6-2 vote, Alhadeff ousted the GOP ally. There was a brief attempt by Alston supporters to keep the chair, but it became moot.

“I believe we are the new school board that can set a new path forward to bring leadership, integrity, healing, stabilization, and respect back to this board,” Alhadeff said to audience applause. “Don’t get me wrong: We have a lot of work to do. And I know we might not always agree on items, but I know we’re all here with our hearts and our minds laser-focused on the success of our students.”

Alhadeff lost her 14-year-old daughter, Alyssa, at the mass shooting. Fellow board member Debra Hixon was elected as the vice chair. Her husband, Chris, was the athletic director and wrestling coach who was also killed on Feb. 14, 2018.

In Aug., DeSantis removed four board members after a grand jury recommended that they be removed over financial mismanagement. He then appointed four of his own people on the board, three of which were removed in the election by the voters.

Read the full report at the Miami Herald.

U.S. stock indexes posted their worst day in nearly a month on… 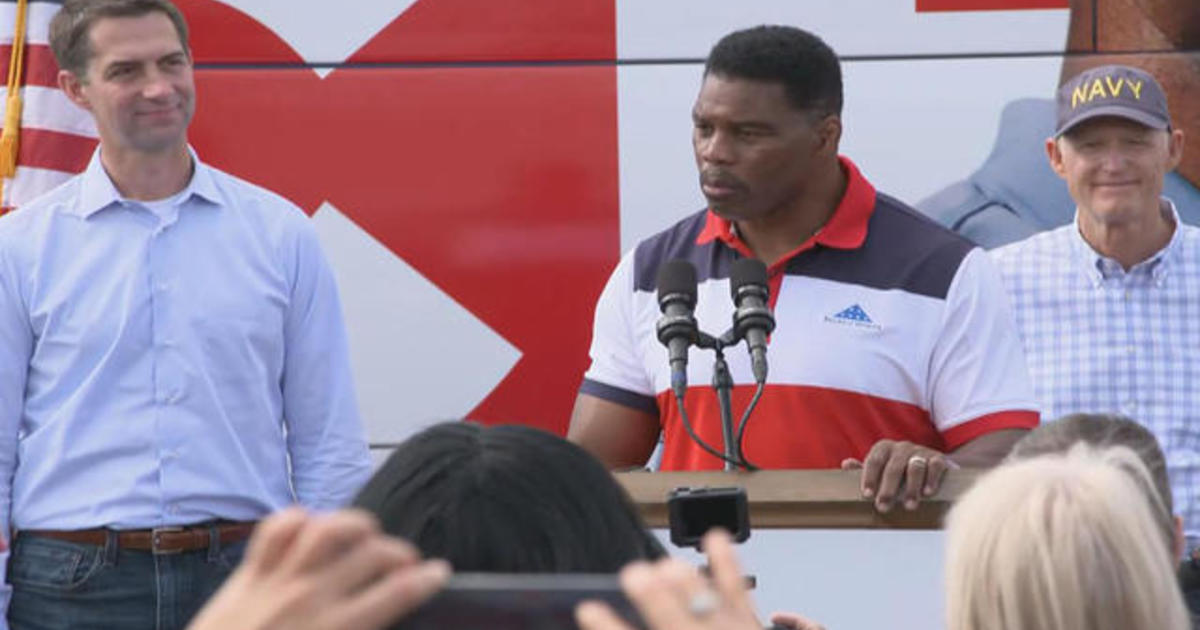 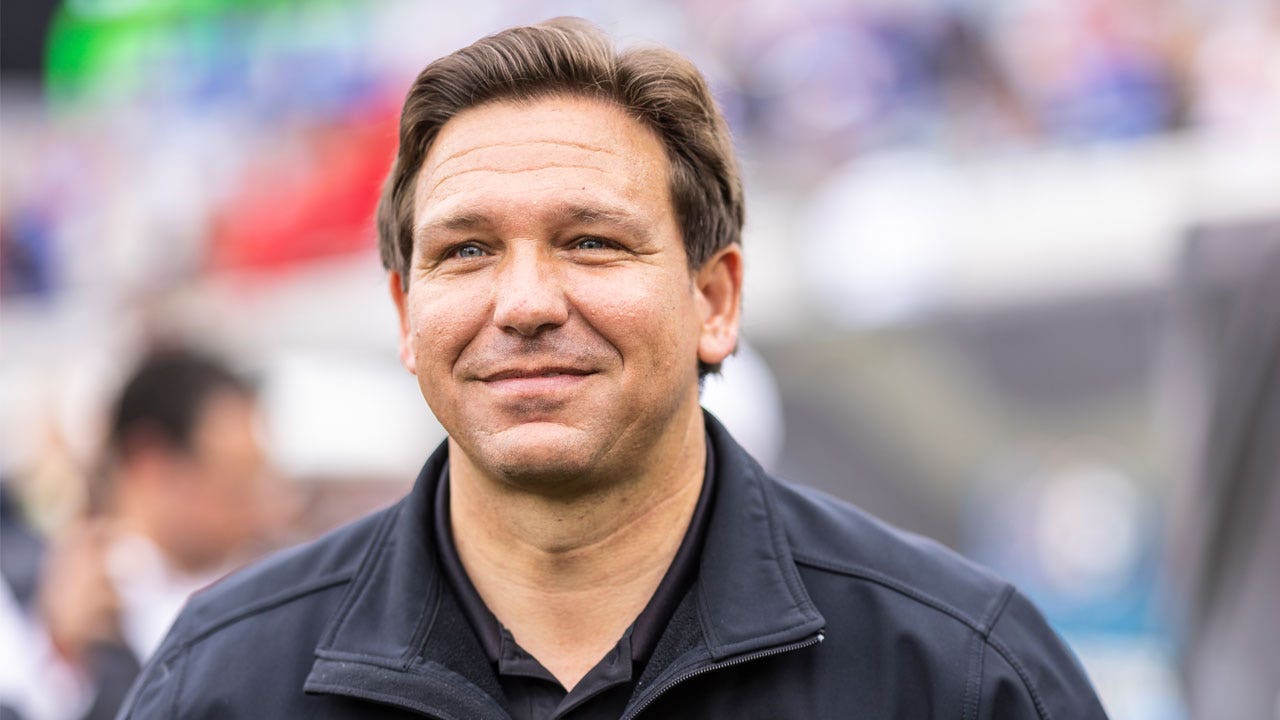 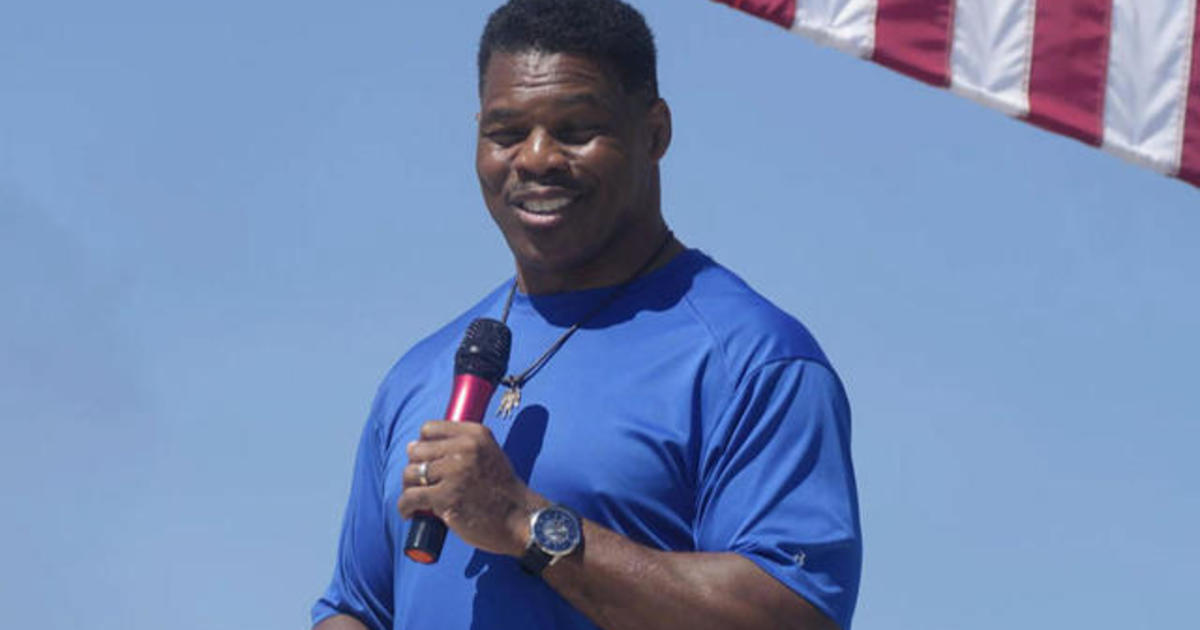 Power in Moore County, North Carolina, where a “deliberate” attack on two…
Shopping for holiday gifts is hard work, especially for that person you…