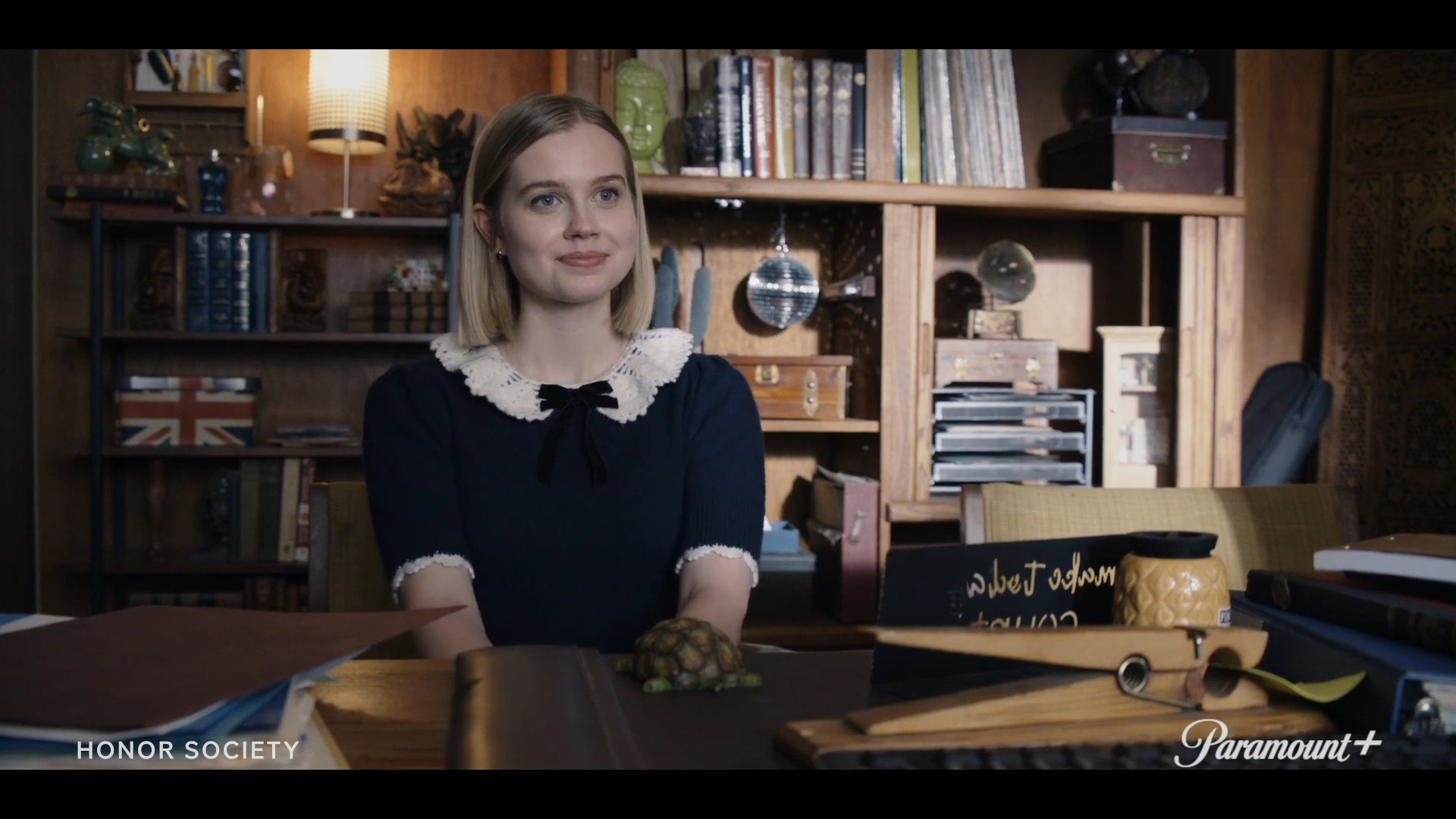 Paramount+ has dropped the trailer for ‘Honor Society’ its forthcoming coming-of-age comedy about a high school senior’s quest in securing her spot at one of the best colleges in the world. It will make it’s debut on the platform July 29th. The film stars Angourie Rice and Stranger Things star Gaten Matarazzo. Rounding out the cast is Armani Jackson, Amy Keum, Christopher Mintz-Plasse, and Ben Jackson Walker.

“In the film, Honor is an ambitious high school senior whose sole focus is getting into an Ivy League college…assuming she can first score the coveted recommendation from her guidance counselor, Mr. Calvin,” reads the synopsis. “Willing to do whatever it takes, Honor concocts a Machiavellian-like plan to take down her top three student competitors, until things take a turn when she unexpectedly falls for her biggest competition, Michael.”