Brazil: Paraglider plunges to ground due to severed parachute lines

A paraglider plunged to his death after his parachute lines were severed by a kite modified for children to play a popular game.

Pilot Marcelo Nunes Rodrigues, 52, is said to have burned to death when his aircraft hit the ground on June 21.

The Fire Department was called, but the victim was dead by the time they arrived.

Marcelo’s final moments were recorded in grim video footage of his flight. The Mirror has chosen not to show the clip in its entirety.

As he flies into a slow descent, one of the parachute lines on his aircraft jerks suddenly.

Within seconds, his parachute collapses and the machine plummets to the ground.

Marcelo’s friend, professional powered parachute pilot and instructor Itiel Lima, was at the scene of the accident when his pal crashed.

Advertisement. Scroll to continue reading.
Pilot Marcelo Nunes Rodrigues, 52, died after an accident with a paraplane in Brazil on June 21
(

The tragic accident was filmed from the ground
(

He said that he believes that the aircraft fell after the parachute lines were cut by a kite line coasted with powdered glass, in Aparecida de Goiania, Brazil.

In Brazil, flying kites with ‘cerol’ – a mixture of glue and ground glass – applied to the lines is a popular pastime among children.

The aim of the game is to cut the line of the opponent’s kite. The practice is illegal and results in numerous deaths every year.

Itiel said: “Unfortunately, a kite with a cerol line cut all the lines of the paraplane.

Part of Marcelo’s body was burned in the accident
(
Advertisement. Scroll to continue reading.

“After that, he fell vertically, the fuel tank burst and, as the engine was hot, he had his body partially charred.”

A powered parachute, also known as a motorised parachute or a paraplane, is a type of aircraft that consists of a parafoil with a motor and wheels.

Last week another Brazilian man plunged almost 2,500ft after the wing on his powered paraglider malfunctioned and his emergency parachute became tangled.

Yanis Teriz, 35, was paramotoring – powered paragliding – in Itatiba, Brazil, when a tear in his wing caused him to spin out of control.

Advertisement. Scroll to continue reading.
Marcelo’s friend believes the aircraft fell after the parachute line was severed by a kite line coasted with powdered glass
(

Dramatic footage shows him crashing towards the earth as he desperately tries to untangle his emergency chute.

Thankfully, he managed to free the parachute and successfully deploy it, despite falling at hundreds of miles an hour.

Yanis, who has been paramotoring for ten years, said: “I have done many flights and that is the closest I have come to certain death.

CNN  —  The Colorado Avalanche defeated the Tampa Bay Lightning 2-1 in Game 6 to win the team’s first Stanley Cup since 2001 on...

Copa Sudamericana final moves out of Brazil due to election

CNN  —  PJ Rodriguez’s 7-year-old son, John, is learning to cope with the loss of his grandmother and great grandmother. He was close to... 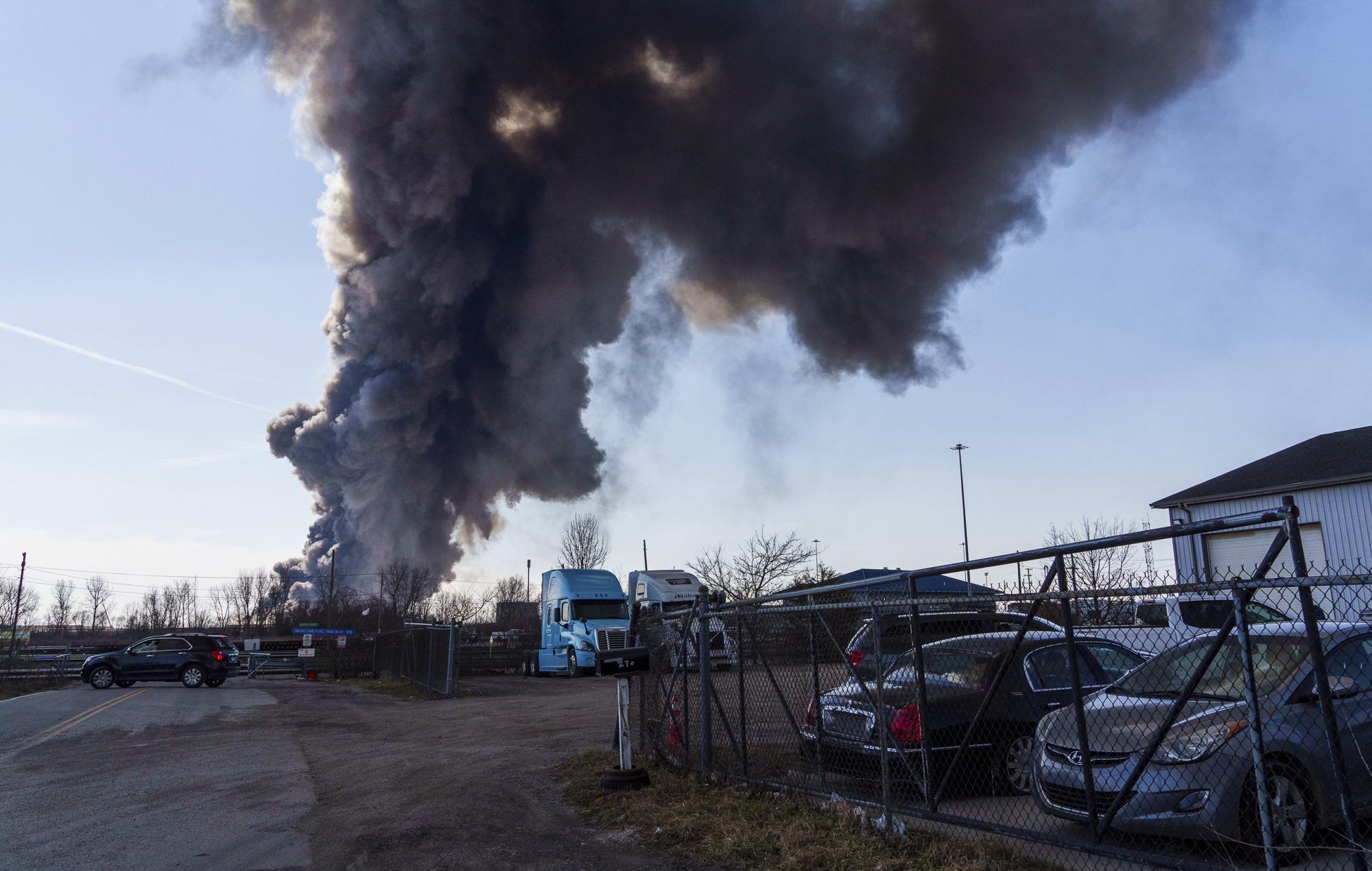 The fire at a Perdue Farms soybean facility in Virginia on Saturday was relatively small. Firefighters had it under control about an hour after...