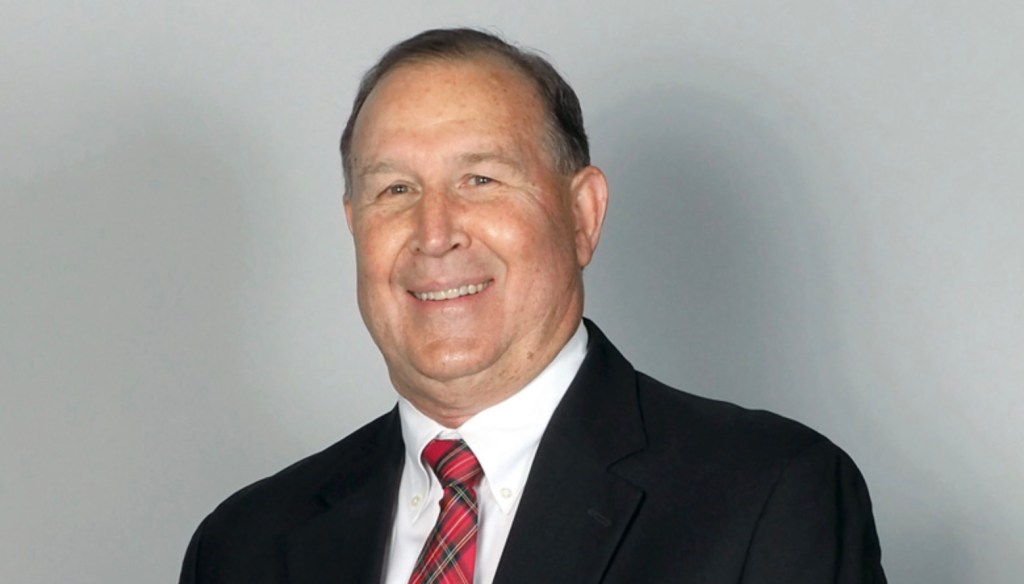 Duncan Henderson, the Oscar-nominated producer of Peter Weir’s Master and Commander: The Far Side of the World, a longtime DGA national board member and recipient of the guild’s Frank Capra Achievement Award, has died of pancreatic cancer. He was 72.

Henderson was Oscar-nominated in the Best Picture category in 2004 for Master and Commander. The veteran producer, unit production manager and assistant director had served continuously on the DGA national board since 2005, winning eight consecutive elections.

“It is difficult to overstate how much Duncan meant to the DGA and his fellow members,” DGA president Lesli Linka Glatter said Thursday. “His love for his guild and its members shone brightly through his outstanding leadership and 16 years of service as a board member, as a longstanding member of the Western AD/UPM Council, including a term as Council chair, and five-time member of the DGA Negotiations Committee. Additionally, Duncan was proud to give back to the organization that helped usher him into the industry and the guild, serving as a trustee on the DGA-Producer Assistant Directors Training Program since 2004. Our thoughts are with Duncan’s wife Michele, his children Jessica, Ian, Fiona and Ivy, and his many colleagues and friends. He will be deeply missed.”

Henderson had a prolific career in film with credits including the DGA Award-nominated Master and Commander and Dead Poets Society; Wolfgang Petersen’s The Perfect Storm and Outbreak; Chris Columbus’ Harry Potter and the Sorcerer’s Stone and Home Alone 2; Joseph Kosinski’s Oblivion; and Malcolm D. Lee’s Space Jam: A New Legacy. Prior to becoming a UPM, Henderson worked as an assistant director on features ranging from John Cassavetes’ Big Trouble to Sylvester Stallone’s Rocky IV. As a DGA Trainee, Henderson worked on projects including Paul Schrader’s American Gigolo and Michael Cimino’s Heaven’s Gate.

“A DGA member for over 40 years, Duncan’s level of passion, service and commitment was beyond exemplary – and for that we honored him with the Frank Capra Achievement Award in 2020 as a mark of his extraordinary dedication,” Glatter said. “No matter how massive the film, whether The Perfect Storm, Home Alone 2 or DGA- and Academy Award-nominated features Master and Commander: The Far Side of the World and Dead Poet’s Society, Duncan was always available as a leader, a mentor and a friend. He gave the same wise counsel and thoughtful consideration to award-winning directors and the production assistant on her first industry job.”

When asked about his longtime commitment to the guild, Henderson said upon receiving the Frank Capra Award that “I was like all of my compatriots in the DGA – busy. At some point I realized that other members who were just as busy as me were making time to contribute to guild with their service. I decided to follow their lead and join the AD/UPM Council. It was one of the best decisions I have ever made. It expanded the entire scope of my motion picture career.”