Officials across the nation are taking steps to stop polling site intimidation as voters queue up for early voting ahead of election day next week.

Several states have warned that voter intimidation and efforts to undermine the public trust in the voting system has intensified in recent days despite assurances from state officials that voting is safe and secure.

In Arizona this week, a federal judge stepped in and ordered a temporary restraining order on ballot box watchers and ordered a group of armed members of Clean Elections USA to stay at least 250 feet away from certain polling locations, following complaints that people carrying guns and wearing masks were intimidating voters.

A media safety zone is seen behind fencing surrounding the outside of the Maricopa County Tabulation and Election Center ahead of the Arizona midterm elections in Phoenix on Nov. 3, 2022.
(PATRICK T. FALLON/AFP via Getty Images)

U.S. District Court Judge Michael Liburdi also said they could not film, speak to or yell at voters, or come within 75 feet of any ballot box drop or entrance to a building that houses one.

The League of Women Voters of Arizona requested the order after Clean Elections USA called for 24-hour surveillance of ballot boxes in Maricopa County, where election controversy remains high two years after the 2020 general election.

A voter casts their ballot at a secure ballot drop box at the Maricopa County Tabulation and Election Center in Phoenix, Tuesday, Nov. 1, 2022.
(AP Photo/Matt York)

EVERYTHING YOU NEED TO KNOW ABOUT THE SENATE MIDTERMS, CANDIDATES, AND IMPORTANT RACES

A text alert system has been set up for polling station workers to report threats or harassment to state officials and law enforcement as Georgians head to the ballot box.

Florida and Colorado officials this week reported a change in voting behavior, as early ballot submissions were reported to be less than this time during 2018 midterm elections.

One election supervisor in Lake County, Florida, said the drop in returned ballots was down due to misinformation being spread about early and mail-in voting security.

“The misconception that holding your vote-by-mail ballot until Election Day and then turning it in is a recipe for disaster,” Alan Hays, a Republican, reportedly told The New York Times.

The report focuses on the top 10 most likely states to see intimidating behavior where tension and distrust in the voting system has remained high following Trump’s 2020 loss.

A flag reading VOTE waves as Sen. Raphael Warnock, D-Ga., meets with community members to encourage them to come out and vote on the first day of early voting on Oct. 17, 2022, in Duluth, Georgia.
(Megan Varner/Getty Images)

“Since 2020, there have been more threats, politicization, and violence around the election process,” the group said in a statement. “Both federal and state law are clear: intimidating voters or election workers is illegal.”

Voters across the U.S. have been encouraged to report intimidation at polling sites or other security concerns.

ALEXANDRIA, Va. — A judge on Friday tossed out one of of… 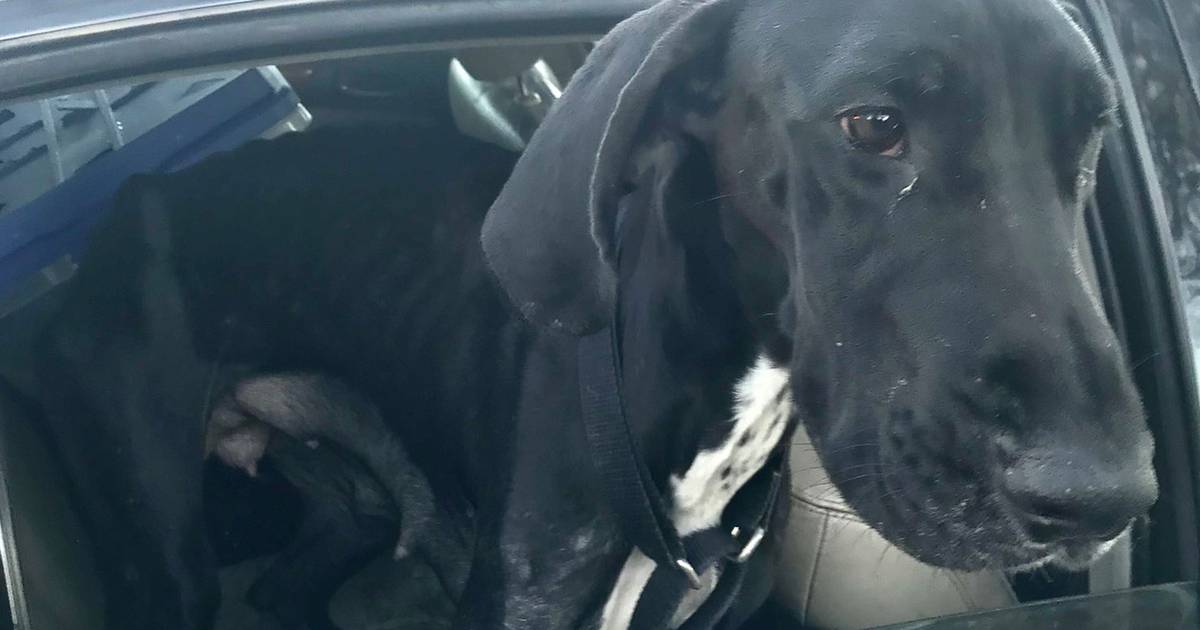 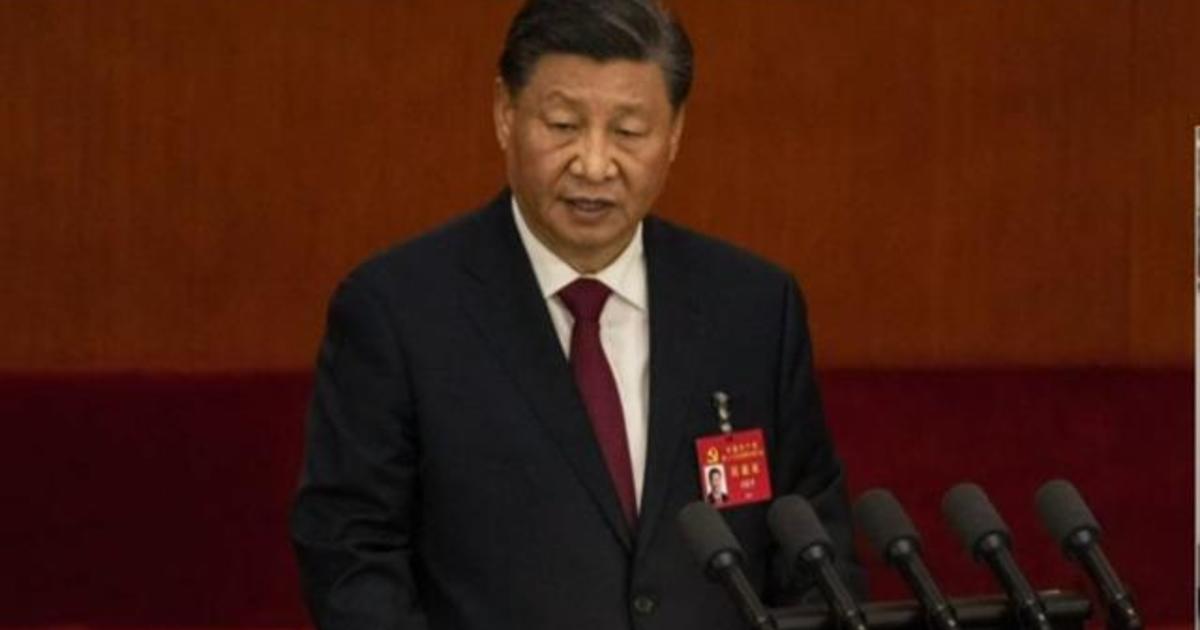 U.S. and Chinese officials working to set up meeting between Biden, Xi…

Iran has abolished the morality police, according to an announcement by the…