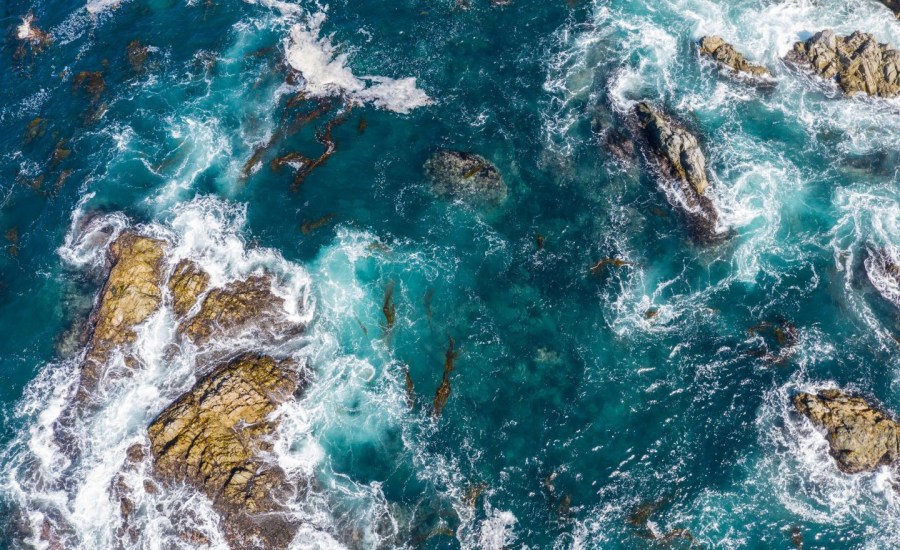 Story at a glance

Studying plankton carrying certain viruses could help in the battle against climate change, according to researchers at Ohio State University.

The study published earlier this month in Science examines how there are 5,500 marine RNA virus species, several of which can drive carbon absorbed from the atmosphere to permanent storage on the ocean floor.

Study crafters argue that a few of these species have “stolen” genes from the sea life they have infected, which can help researchers identify their hosts and “functions in marine processes.”

One of the lead authors of the study, Matthew Sullivan, professor of microbiology at Ohio State University, told The Lantern that plankton could play a key role in determining what happens to carbon dioxide, a powerful greenhouse gas.

Carbon dioxide is generated by the burning of fossil fuels for transportation fuel and electricity and accounted for almost 80 percent of the United States total greenhouse gas emissions in 2020, according to the Environmental Protection Agency.

A large portion of CO2 is actually absorbed by the ocean with one study from NASA claiming that 40 percent of man-made CO2 emissions worldwide is absorbed in the Southern Ocean.

‘I THOUGHT I WAS GOING TO DIE’: MAN SUDDENLY ATTACKED BY PACK OF OTTERS