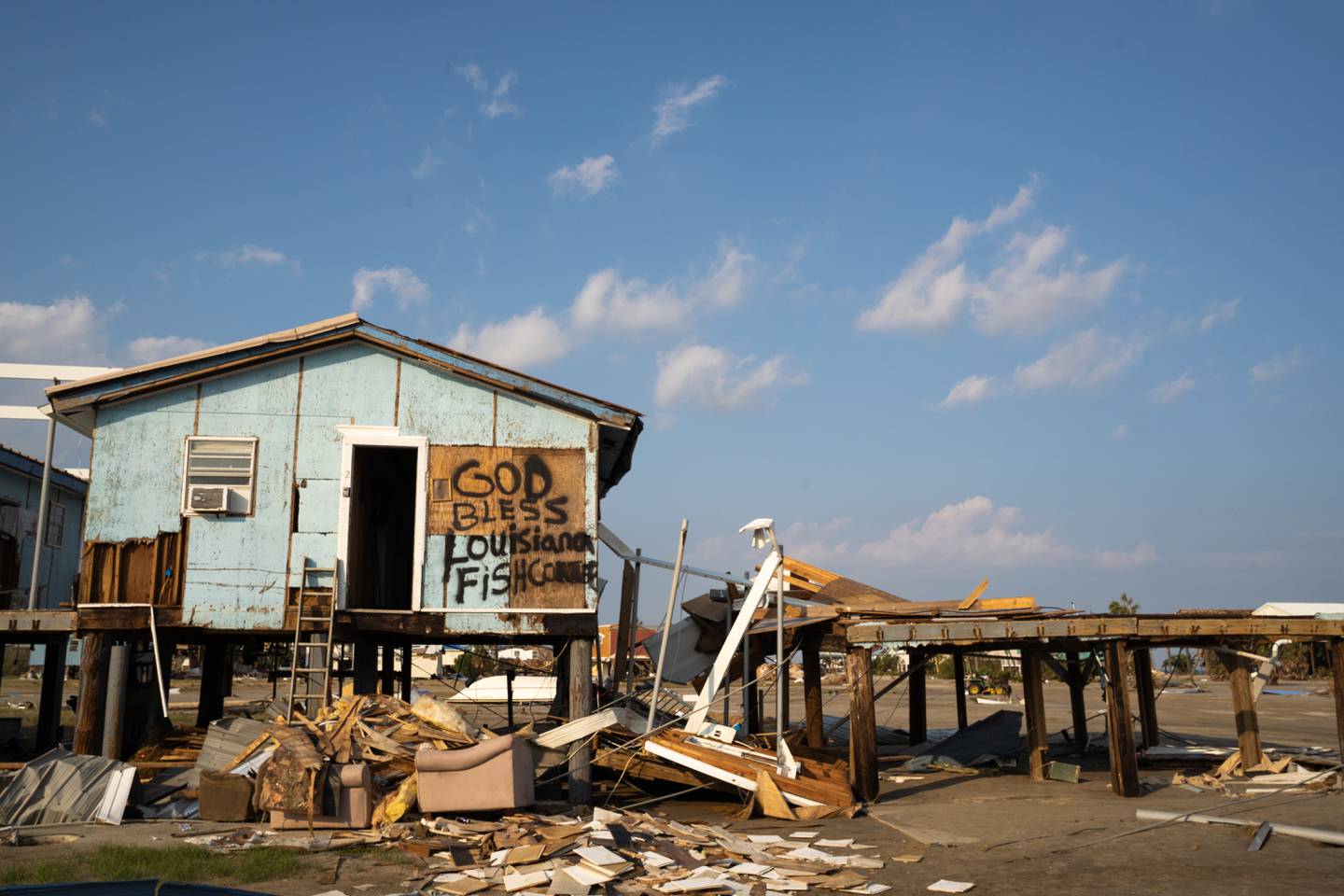 The owner of seven nursing homes across Louisiana who evacuated 800 some elderly residents to a warehouse ill-equipped to withstand the extreme weather wrought by Hurricane Ida has been arrested on fraud and cruelty charges.

Bob Glynn Dean was taken into custody on Wednesday in Tangipahoa Parish, according to a news release from Louisiana Attorney General Jeff Landry. He’s facing eight felony counts of cruelty to persons with infirmities, five felony counts of Medicaid fraud and two felony counts of obstruction of justice, all of them linked to the squalid conditions elderly residents were forced to endure inside the warehouse-turned-shelter.

Dean is also accused of billing Medicaid for dates his residents were not receiving proper care “and engaged in conduct intended to intimidate or obstruct public health officials and law enforcement,” according to the Louisiana attorney general.

Authorities said they discovered people packed together inside the warehouse in the town of Independence, located roughly 70 miles outside of New Orleans. Some people were crying out for help from damp floors or from mattresses, wet with human waste. According to at least one doctor, many people were evacuated to the facility without their medicine.

Generators used to provide power randomly failed while residents were crammed together amid a time social distancing was encouraged due to the coronavirus crisis. Some went without food for hours.

In the days after Ida hit on Aug. 29, the state reported the deaths of seven people who had been evacuated to the warehouse, including five deaths that were ruled storm-related.

Dean has since lost the state licenses for his seven facilities and the U.S. Department of Health and Human Services in May announced it was prohibiting Dean from receiving federal funding, including Medicare and Medicaid.

His attorney, John McClindon, said Dean, who lives in Georgia, learned earlier this week of the warrant issued against him. He traveled to Louisiana, where he turned himself in. He is slated to be released on a $350,000 bond.