Nerds of the Valley, welcome to arguably the worst time of year. Major events like Phoenix Fan Fusion and San Diego Comic-Con are both in the rearview, most of the best movies have already come out, and we’re months removed from cooler weather.

This month isn’t a complete loss, as there are a wealth of geeky things to do around town in August. The annual Game On Expo is back after a three-year absence, for starters, which means three days of gaming bliss. Over the next few weeks, you can also watch meteors streak through the night sky, hear puppet-wielding wiseacres throw shade at He-Man, or roll for initiative at a local gaming con.

Back in the summer of 1997, French filmmaker Luc Besson introduced the world to the mysterious Leeloo and her multipass in his sci-fi action blockbuster The Fifth Element. A quarter century later, the flick still ranks as one of the best of the ‘90s and holds up remarkably well. This month, the Valley’s Majestic Neighborhood Cinema Grill locations will host screenings of the film. There will be prize giveaways beforehand, themed cocktails available for purchase, and interactive props included with admission. The Majestic Gilbert 8, 5478 South Power Road in Gilbert, will host the first showing at 7:30 p.m. on Friday, August 5. Screenings will also take place at the Majestic Tempe 7, 1140 East Baseline Road, at 7 p.m. on Friday, August 19, and the Majestic Chandler 9, 4955 South Arizona Avenue in Chandler, at 7 p.m. on Saturday, August 27. Admission is $13 per person for each event.

E-sports will be a big part of Game On Expo.

The annual Game On Expo is back after a three-year absence and will offer its usual lineup of games and geeky fun. There will also be a 30th-anniversary celebration of the original Mortal Kombat, appearances by voice actors like Steve Burton and George Newbern from Final Fantasy VII, e-sports competitions, and plenty of cosplay. The event runs from Friday, August 5, to Sunday, August 7, inside the South Building of the Phoenix Convention Center, 33 South Third Street. Hours vary. Daily adult admission is $35 on Friday, $45 on Saturday, and $40 on Sunday. Weekend passes covering all three days are $55. Children’s admission is $15-$20 for ages 10 and under, and kids 2 and under are free.

A time-lapse photo of the Perseid meteor shower in 2015.

Heads up astronomy geeks: The annual Perseid meteor shower will light up the nighttime skies over Arizona (and the entire northern hemisphere for that matter) during the first half of August. The annual summertime celestial event, widely considered to be the biggest meteor shower of the year, will peak on the evening of Thursday, August 11, into the early morning hours of Friday, August 12. There aren’t any official watch parties happening locally, but anyone willing to stay up late or get up early will be able to see a multitude of meteors. Your best bet is to look toward the northeastern sky between midnight and dawn in an area of the Valley that’s as dark as possible (read: the outskirts of town).

Geek rap icon and Valley resident Mega Ran is set to release Protoculture Season, a new album he created along with rappers Penny The Great and Slopfunkdust, later this month, and – true to form – its music pays tribute to some nerdy subject matter. The six-song album was inspired by the influential anime series Macross, which was released in the U.S. as Robotech. Mega Ran will hold a release show for Protoculture Season on Friday, August 12, at Valley Bar, 130 North Central Avenue, and will perform every song from the album along with Penny The Great and Slopfunkdust. The show is at 7 p.m. and Whitney Peyton and 8 Bit Mammoth will open. Tickets are $12 in advance and $15 at the door.

If you’re a fan of Tim Heidecker and the many shows he’s created with Eric Wareheim for Adult Swim since the mid-2000s — including Tom Goes to the Mayor; Tim and Eric Awesome Show, Great Job!; and Beef House — you probably also dig his “No More Bullshit” persona. The anti-comedy character involves Heidecker portraying a failed stand-up comic who oozes toxic masculinity and dispenses cringe-y jokes. His current live tour, which offers “an evening of stand-up, music, and applause,” features him performing as the character. After a brief intermission, Heidecker straps on a guitar to play songs from the various albums he’s released over the years along with his Very Good Band. The tour is due at The Van Buren, 401 West Van Buren Street, on Friday, August 12. Doors are at 6 p.m. and tickets are $39.50 to $99.50.

All Puppet Players Movie Night: Masters of the Universe

If Mystery Science Theater 3000 has taught us anything, it’s that bad movies can become watchable — or even enjoyable — when served up with a heaping helping of snark. On Sunday, August 14, the wiseacres behind the All Puppet Players will put this maxim to the test when they lampoon the cinematic schlock of 1987’s Masters of the Universe at the Orpheum Theatre, 203 West Adams Street. Several puppets (and their handlers) from the APP’s roster will poke fun at the live-action version of He-Man and Skeletor during the screening, likely making plenty of cracks at the film’s expense. The event starts at 5:30 p.m. and is only open to those 17 or older. Tickets are $16 per person.

Roll for initiative at this year’s MaricopaCon.

Tabletop and board gaming has undergone a major resurgence in recent years, particularly while many were stuck at home during the pandemic. As a result, you can expect a sizable turnout at this year’s MaricopaCon, which runs from Friday, August 19, to Sunday, August 21, at the Sheraton Phoenix Crescent, 2620 West Dunlap Avenue. The local grassroots con, which is crowdfunded by its supporters, will offer gaming of the tabletop, board, card, and role-playing variety, as well as a variety of vendors and “the best GMs” (or “game masters”). Daily admission is available for $15 to $25 per person and a full weekend badge is $50. A full schedule and a list of games are available on the MaricopaCon website.

The Office Trivia with Todd Packer

When it comes to picking a character from The Office you’d want to hang out with IRL, we’re guessing Todd Packer wouldn’t be at the top of anyone’s list. The Dunder Mifflin traveling salesman played by comedian and actor David Koechner is a despicable, homophobic, and sexist douchenozzle. But if spending an afternoon with the Pack-Man sounds like fun, CB Live, 21001 North Tatum Boulevard, will offer the chance to do so … sorta. Koechner is scheduled to perform a three-night stint at the venue in mid-August and will host a session of The Office trivia as the character on Saturday, August 20. Attendees can test their knowledge of the show and compete for “mediocre prizes.” The session is from 3 to 5 p.m. and it’s $25 per person to participate.

The Dark Knight makes an appearance at Hell City 2019.

Thinking about getting some ink? Thousands of people will transform their skin into a living canvas during this year’s Hell City Tattoo Festival at the Arizona Biltmore, 2400 East Missouri Avenue. More than 200 artists from throughout the Valley and around the world will be on hand for the three-day event, which runs from Friday, August 26, to Sunday, August 26. This year’s festival will also feature competitions, art displays, live music and entertainment, a freak show, and more. Hours vary. Admission is $25 to $30 per day or $75 for the whole weekend. Visit the Hell City website for full details.

In this article:2022, August, Events, geeky, nerd, Phoenix, things to do 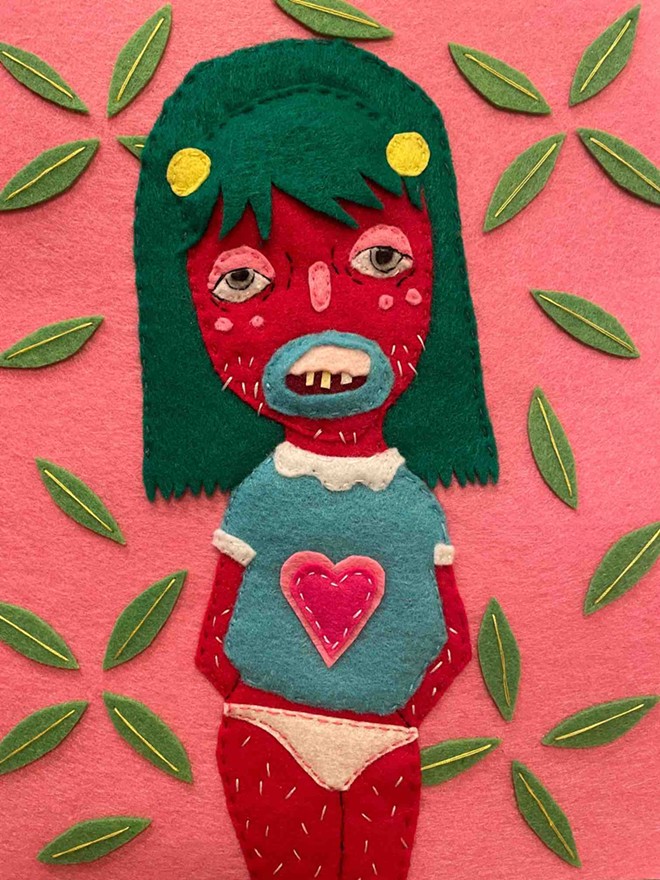 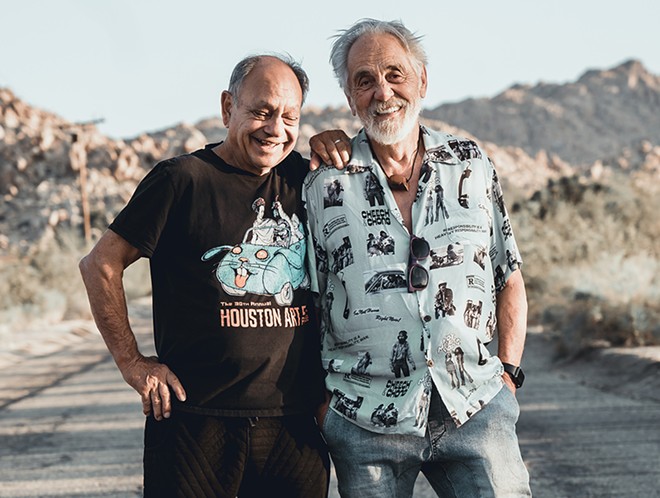 click to enlarge Courtesy photo Cheech Marin and Tommy Chong. Advertisement. Scroll to continue reading. After decades of using — and joking about —...

Ryan and Sara Senters have a heart for instilling belonging and community in the Valley’s foster youth. As foster and adoptive parents, the Senters...

The list of seafood choices at Aliz is dizzying, and as far as I can tell, they’re all good. The English-Arabic menu has a... 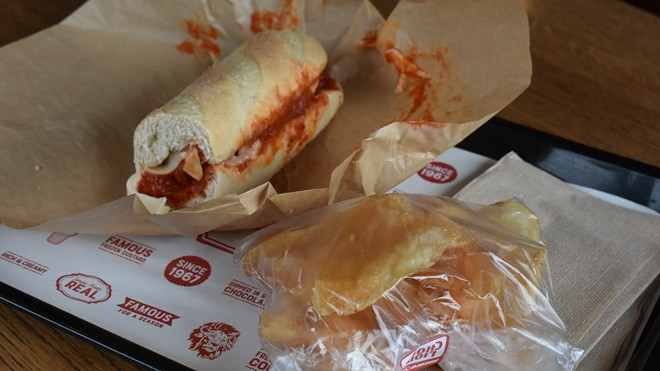 click to enlarge The new plant-based meatball sub at Lion’s Choice. The latest addition to the Lion’s Choice menu is totally meat-free. Though, if...

3:00 PM ET ESPN staff The NFL’s 2022 training camp will hit top speed this week with a full slate of preseason games, and... 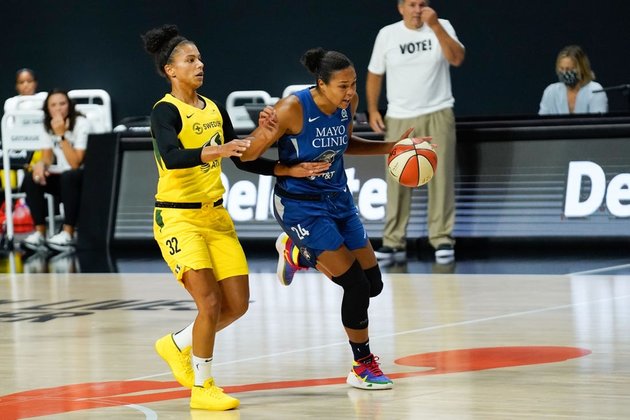 The Phoenix Mercury will have to hold on to a WNBA playoff spot without Diana Taurasi. The Minnesota Lynx hope the arrival of Napheesa... 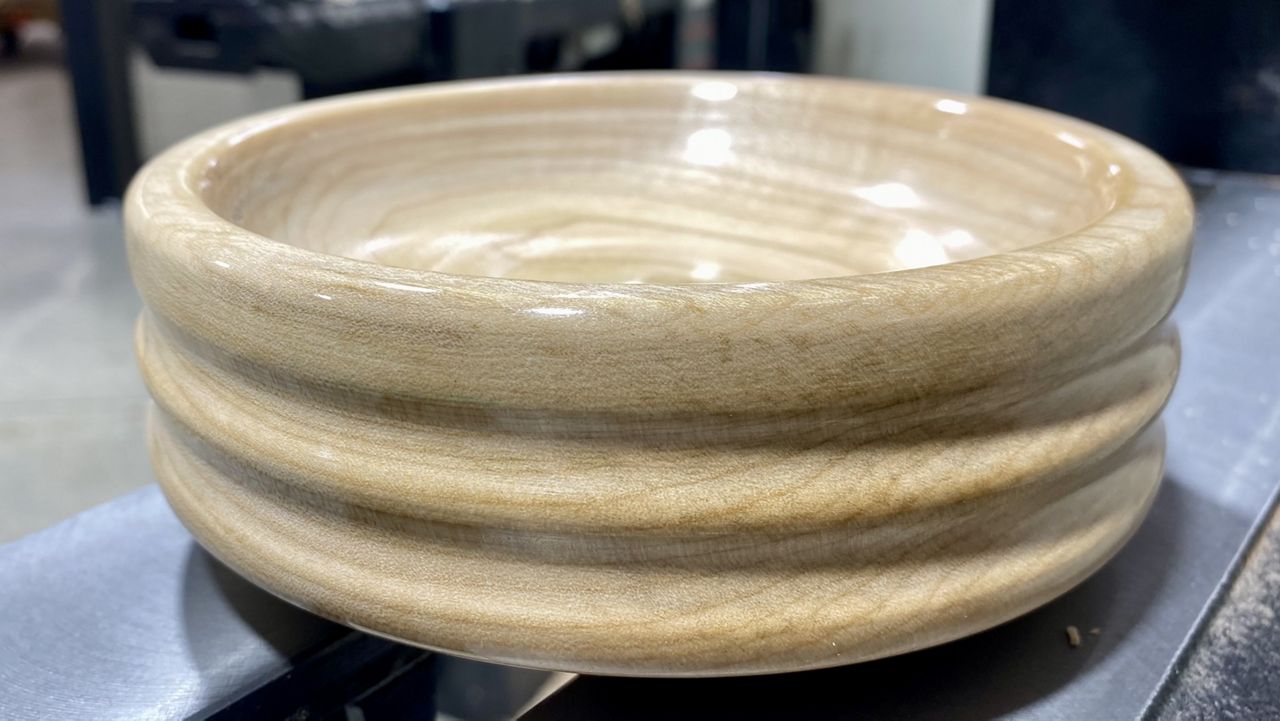 “It’s been a hobby my whole life, really something I enjoy– so it’s really easy to come to work every day.” Scott Cenicola is...