New TikTok Feature Will Expose Part of Its Algorithm

From viral pranks to out-of-the-ordinary recipes, it can sometimes be shocking to see how relevant certain videos are when they pop up on your For You Page — with most TikTok users just chalking it up to some sort of mysterious algorithm.

But now the social media platform is pulling back the curtain on its sorcery by announcing a new tool that will allow users to see why a video is being recommended to them.

“Our system recommends content by ranking videos based on a combination of factors based on your activity on our app, which includes adjusting for things you indicate you’re not interested in,” the company explained in a statement. “Our goal is to serve a range of relevant and entertaining content.”

The way the new tool will work is relatively simple.

Users will select the “share” option on a video that crosses their For You Page, which will then open up a list of options, including a question mark. By selecting the question mark, users will be brought to a page that says, “Why this video?”

TikTok maintained that the new feature will help further their goal of being transparent with users and creators to create a more open platform. The company did not specify a date that the new tool would be rolling out but noted that it would be in the coming weeks.

TikTok has been under scrutiny lately. Legislators have put forth a proposal to ban the app in the U.S. because TikTok is run by Chinese-owned ByteDance, which has raised concerns about how much user information is being shared with the Chinese government.

TikTok reportedly had over 1.5 billion monthly active users as of Q3 of 2022. 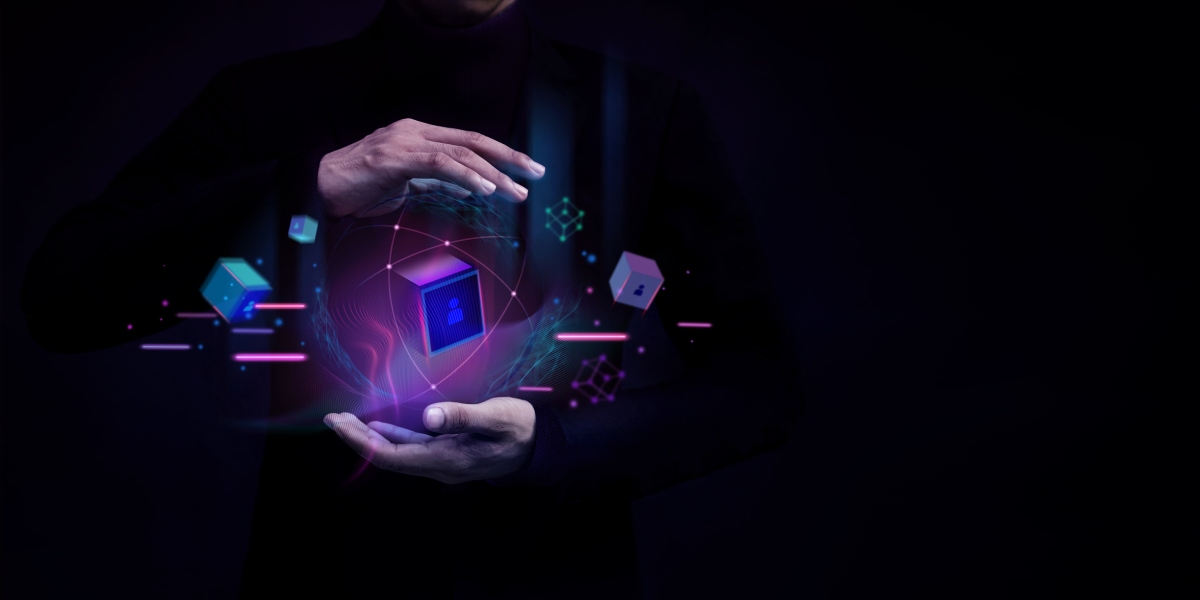 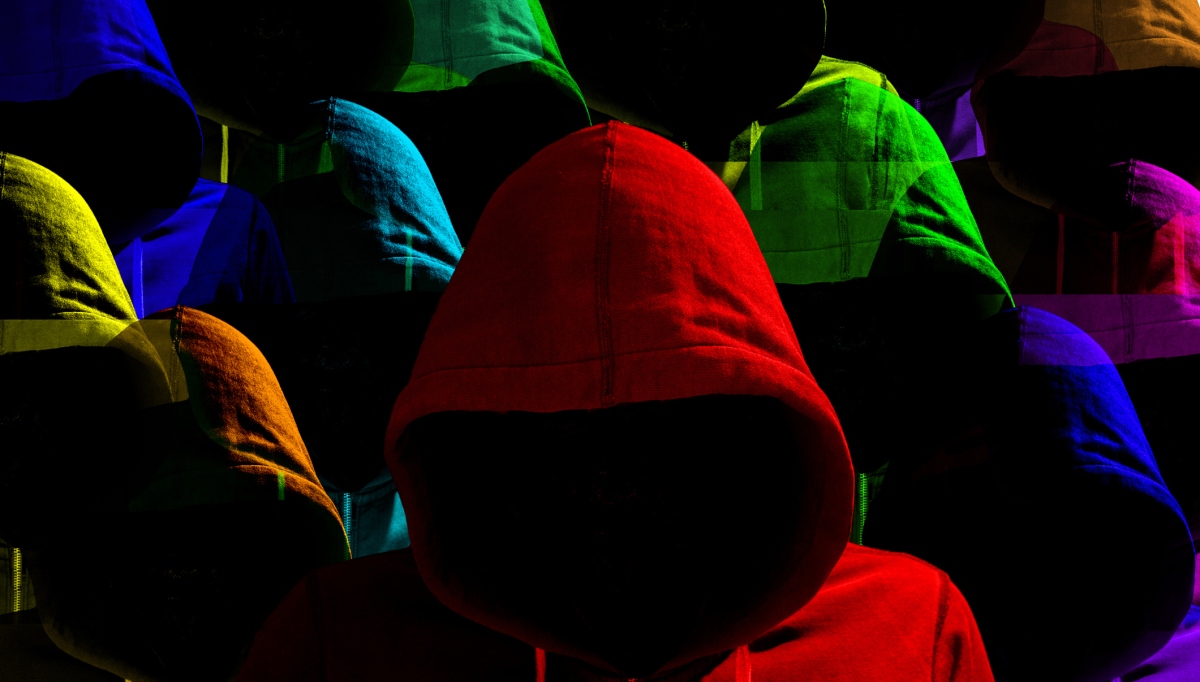 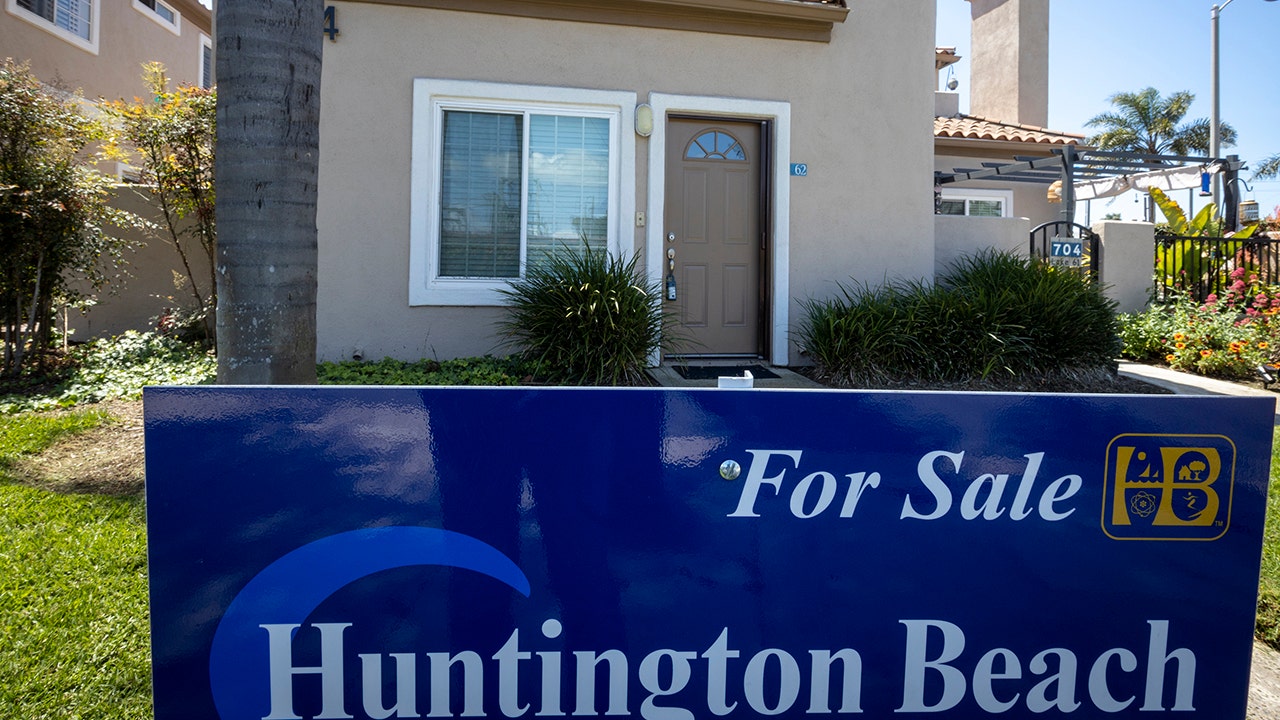