At least three House Republicans likened the closed-door GOP conference meeting, which lasted over an hour, to tense infighting that did not persuade them to vote for Kevin McCarthy as House speaker.

“Kevin McCarthy was taking the path of Nancy Pelosi and following her precedent with a motion to vacate,” said Rep. Lauren Boebert, R-Colo., who just narrowly won he reelection to the House. “I will not be voting for Kevin McCarthy.”

Rep. Scott Perry, R-Penn., speaking alongside Rep. Matt Gaetz, R-Fla., said McCarthy would only get his vote if “something dramatic changes.”

“If you vote for somebody else in the first ballot, and nothing changes on the second or third or whatever, what’s going to compel you to change?” Perry told reporters.

“This meeting wasn’t about trying to inform people about what it takes to get to 218 and ask what you want,” he added. “This was about a beatdown and a simulated unity in the room, which really doesn’t exist.” 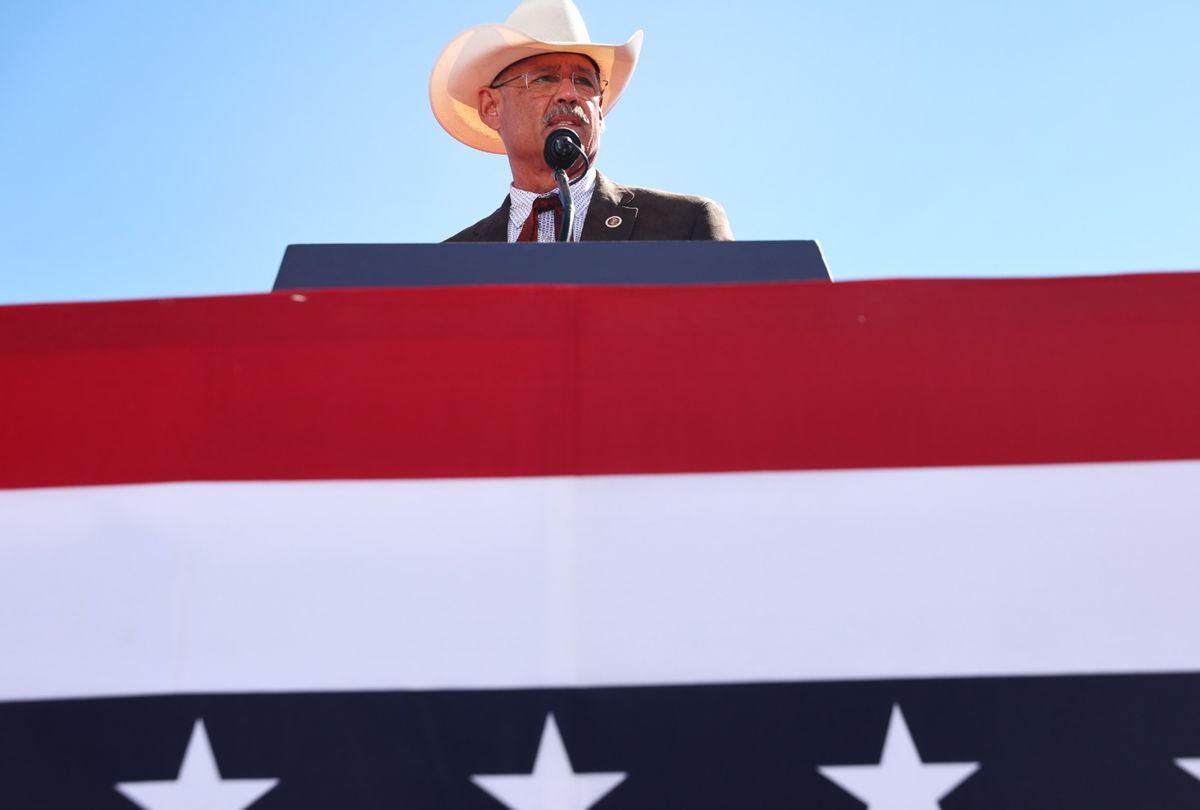 As the U.S. moves closer to the 2022 midterm elections, a sizable…

It wasn’t exactly an emergency, but Michael Reed, a security guard who… 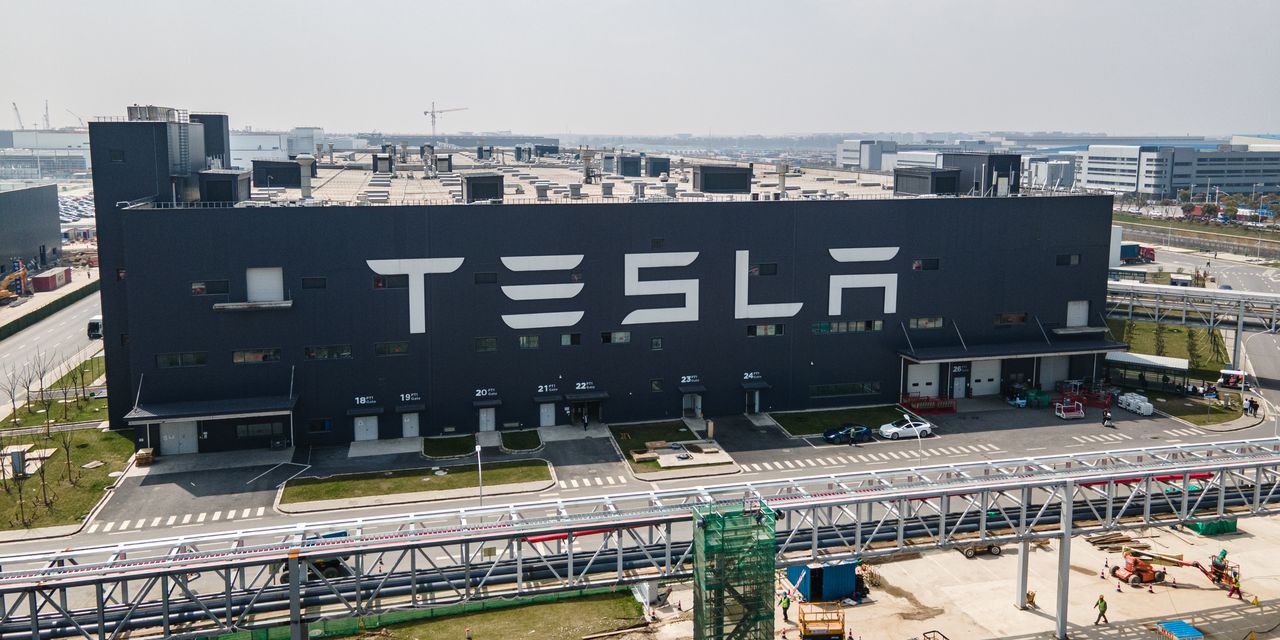 It has taken just one day for Tesla Inc.’s stock to erase… 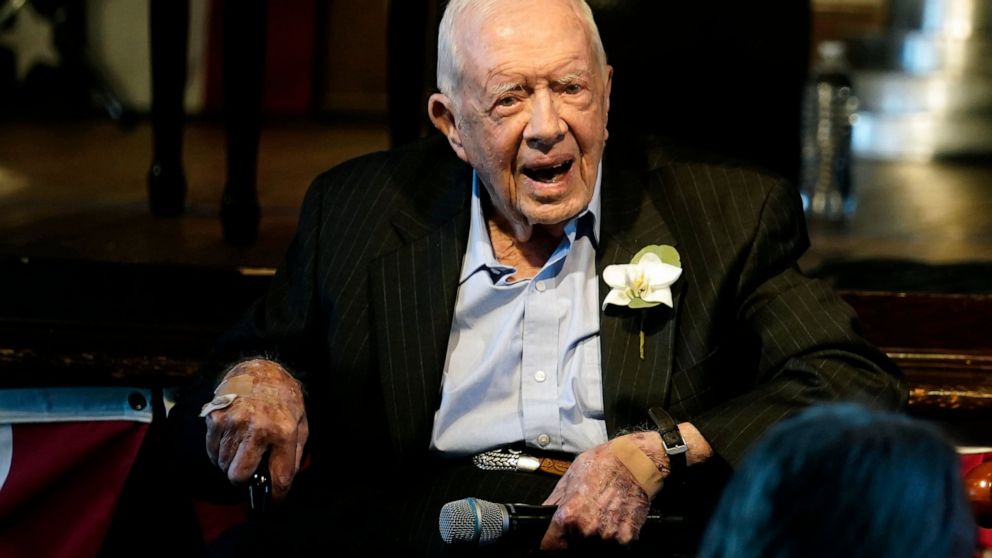 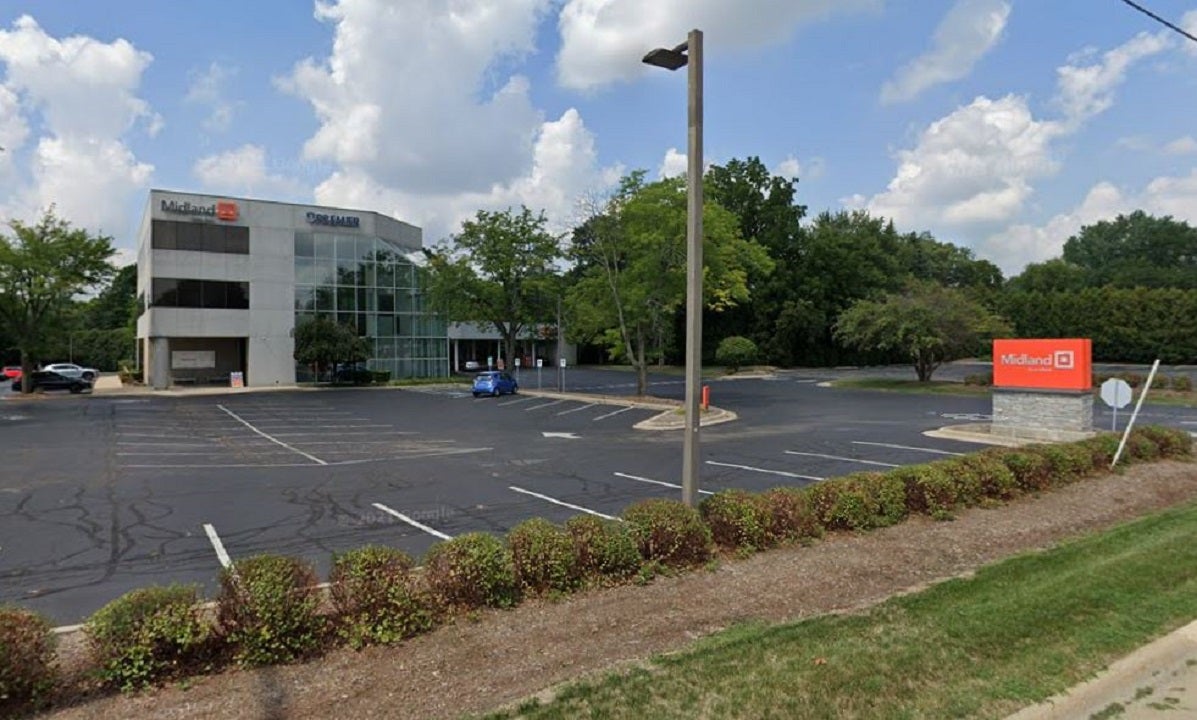