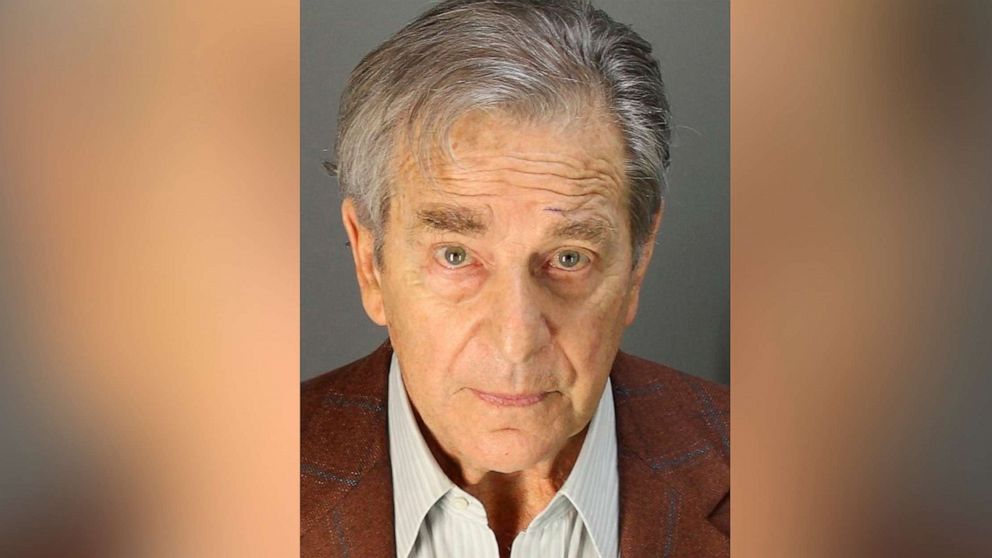 Paul Pelosi is also charged with driving with 0.08% blood alcohol level or higher, causing injury, the office said in a press release Thursday, adding that Paul Pelosi had a 0.082% blood alcohol content. Both charges were filed as misdemeanors.

According to the DA’s office, punishment for DUI causing injury as a misdemeanor “includes up to five years of probation, a minimum of five days in jail, installation of an ignition interlock device, fines and fees, completion of a court-ordered drinking driver class and other terms as appropriate.”

Pelosi is expected to appear for an arraignment on Aug. 3 in Napa County Superior Court, the district attorney’s office said.

The 82-year-old was detained on May 28 around 11:44 p.m. and booked on two misdemeanor counts at the time, according to the Napa County Criminal Justice Network’s records.

The California Highway Patrol in Napa said at the time that units responded to a two-vehicle crash at 10:26 p.m. local time on State Route 29 at Walnut Lane. Paul Pelosi was driving a Porsche and traveling eastbound on Walnut Lane and attempted to cross SR-29 when his vehicle was hit by a party traveling northbound on SR-29 in a Jeep, according to the CHP.

Paul Pelosi’s bail had been set at $5,000 and he was released the next morning, the records show.