A shooting at a Walmart store in Chesapeake, Virginia, on Tuesday night has resulted in “multiple fatalities,” police said, adding that the suspect was dead. Officers were dispatched to an active threat situation at the Walmart Supercenter at 10:12 p.m. local time, Chesapeake police spokesperson Leo Kosinski told reporters outside the scene.

“Over the course of the next 30, 45 minutes, we were able to find multiple fatalities and multiple injured parties,” Kosinski said.

The exact number of deceased and wounded victims was not confirmed. The injured were transported to multiple area hospitals, one of which confirmed it was treating five people for unspecified injuries.

The shooter was believed to have acted alone, Kosinski said, and the circumstances of the suspect’s death were not immediately provided.

The shooting was believed to have occurred inside the store, Kosinksi said, although at least one body was found outside. According to Walmart’s website, the store was open to customers at the time of the shooting.

Chesapeake is located in southern Virginia’s coastal Hampton Roads region, which includes the cities of Norfolk and Virginia Beach.

Kosinksi said a “reunification site” had been established at the Chesapeake Conference Center, which a city Twitter account said was “for immediate family members or the emergency contact of those who may have been in the building.”

This marks the second major mass shooting in the U.S. in just the past few days. Five people were killed and another 17 wounded when a suspect opened fire in an LGBTQ nightclub in Colorado Springs, Colorado, in the early morning hours Sunday.

“Sickened by reports of yet another mass shooting, this time at a Walmart in Chesapeake,” Sen. Mark Warner of Virginia tweeted early Wednesday morning.

Walmart provided a statement saying the company was “shocked at this tragic event” and “praying for those impacted, the community and our associates.”

The retail giant said it was “working closely with law enforcement, and we are focused on supporting our associates.”

This is a developing story. Refresh this page for updates. 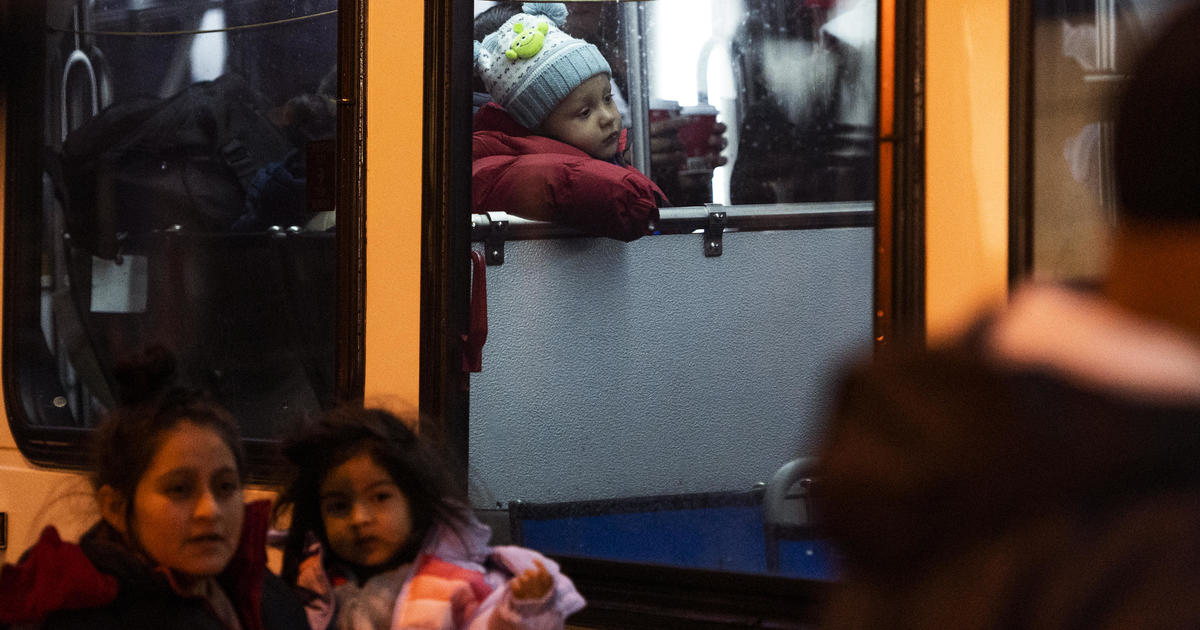 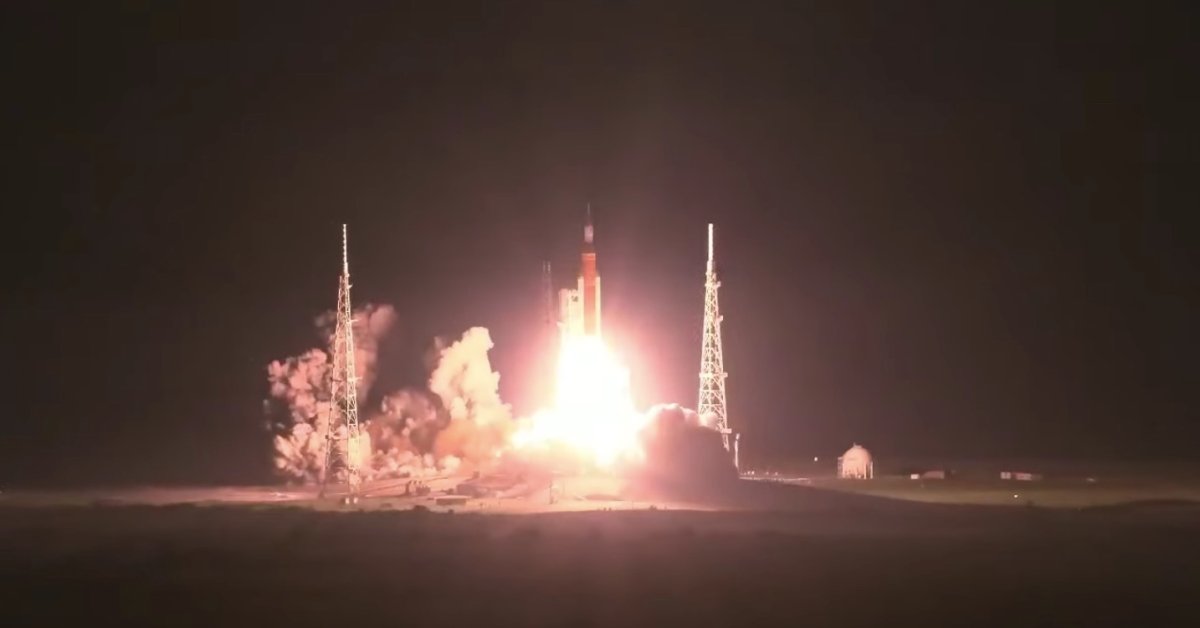 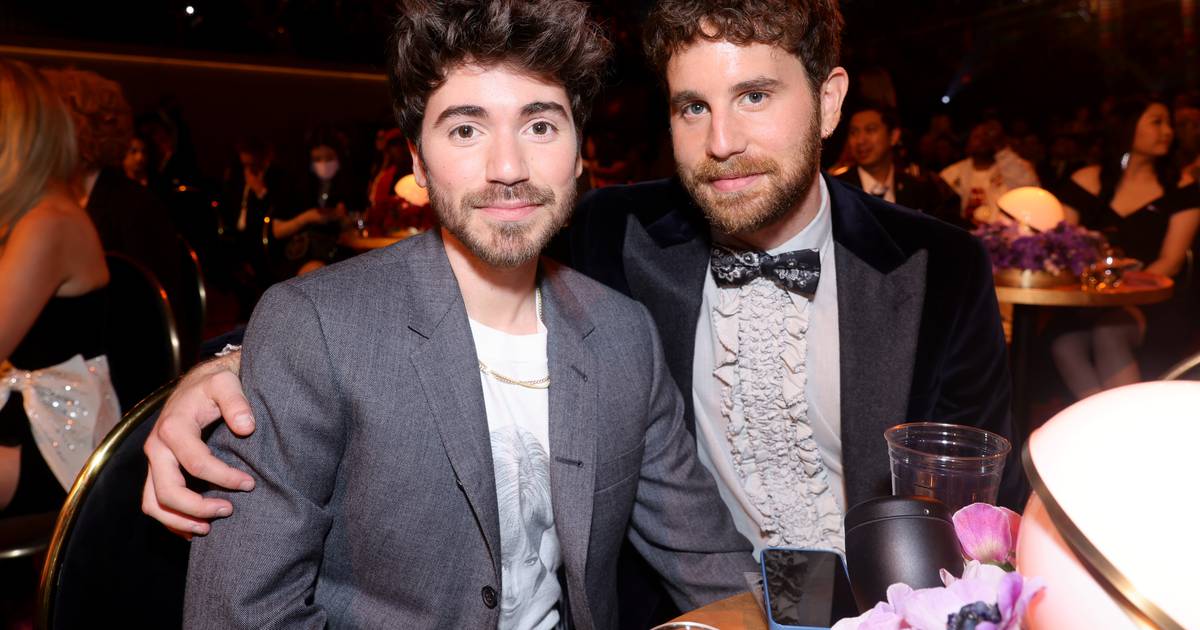