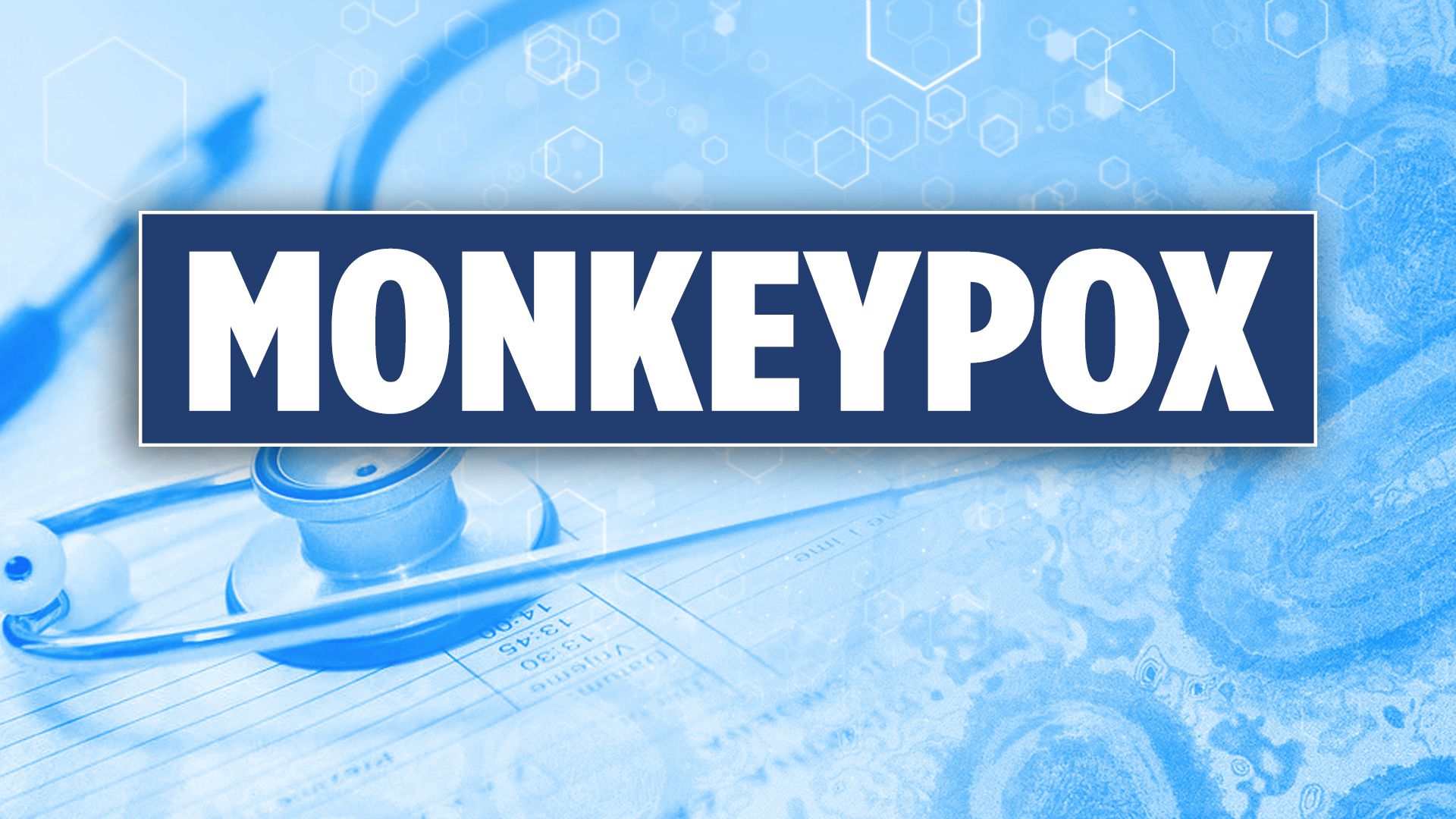 SAN ANTONIO – Metro Health has created an online dashboard to show the current number of monkeypox cases in Bexar County.

As of August 2, Metro Health is reporting 13 positive cases.

The first confirmed monkeypox cases in Texas were reported in early June and the rare viral disease has now been reported in several counties, including Bexar.

Monkeypox is part of the same family of viruses that cause smallpox, according to the CDC.

Symptoms of monkeypox include fever, headache, muscle aches and backache, swollen lymph nodes, chills, exhaustion and a rash that resembles pimples or blisters that appear on your face, inside of your mouth and other parts of your body, like the hands, feet, chest, genitals or anus, the CDC website states.

The rash goes through different stages before it heals completely and the illness typically lasts 2-4 weeks.

Sometimes, people get a rash first, followed by other symptoms, while others only experience a rash, according to the CDC.

Monkeypox can be spread to anyone, regardless of sexual orientation and travel history.

Metro Health suggests the following to prevent the spread of monkeypox:

Copyright 2022 by KSAT – All rights reserved.

WHO plans to rename monkeypox over stigmatization concerns

[ad_1] LONDON — The World Health Organization says it’s holding an open forum to rename the disease monkeypox, after some critics raised concerns the...

As monkeypox cases climb and vaccine is in short supply, some Texas cities declare an emergency | Texas News | San Antonio

[ad_1] Monkeypox vaccine maker pushes back on FDA plan to split doses – CBS News Watch CBS News The manufacturer of the only Food...

[ad_1] Wikipedia Commons / Drew de F Fawkes The singer is on tour for the first time since...