(Bloomberg) — Former US Treasury Secretary Steven Mnuchin said market watchers who were too sanguine about risks to the economy a year ago are now being too alarmist about the threats presented by inflation and the Federal Reserve’s monetary tightening.

Speaking at Saudi Arabia’s Future Investment Initiative in Riyadh, Mnuchin predicted a significant slowdown in China and a recession in the US, but expects inflation to come under control thanks in part to higher US interest rates.

“A year ago, people underestimated the risks,” Mnuchin, now managing partner at Liberty Strategic Capital, told the conference in the Saudi capital. “And my own view is we’re now overestimating those risks. All of a sudden everybody has turned incredibly negative.”

The Fed has led global central banks in tightening monetary policy this year in the face of the biggest inflation shocks in decades. But the worry is that the effort to cool inflation might cause even greater harm because higher rates slow business activity and hurt the economy.

In the US, the central bank has raised its policy rate five times since March, most recently to a range of 3%-3.25% in September, after dropping the lower bound to 0% in 2020 at the onset of the pandemic. The market for wagers on the Fed’s benchmark last week priced in a peak of 5%, the highest yet, for the first half of 2023.

“People are overestimating the Fed’s actions just as they underestimated it before,” Mnuchin said, forecasting a peak of 4.5% in 10-year Treasury yields.

Fed forecasts released last month showed officials expecting rates to reach 4.4% this year and 4.6% in 2023, suggesting the pace of hikes will slow to 50 basis points in December and then downshift to 25 basis points early next year.

Since then, disappointing news on inflation showing core consumer prices rising to a 40-year high of 6.6% in September has led some officials to suggest a higher peak may be needed to cool demand and reduce price pressures.

Europe is going to take longer to come out of recession than the US because of energy supply issues linked to Russia’s invasion of Ukraine, he said.

Mnuchin cited the war in Europe and US-China frictions, adding that the world’s two biggest economies needed to “figure out how to coexist and communicate.”

The US Commerce Department this month unveiled sweeping regulations that limit the sale of semiconductors and chipmaking equipment to Chinese customers, striking at the foundation of the country’s efforts to build its own chip industry. The curbs have also cast uncertainty over major Chinese operations run by foreign firms.

“Clearly China is going to have a significant slowdown and that will have an impact on the world economy,” he said.

Daniel Yergin, vice chairman at S&P Global, struck a similar tone on US-China relations. Companies around the world are really struggling to deal with global supply chains “when you have this kind of confrontation between the world two largest economies,” he said.

“The US and China aren’t working together at all, and the fundamental issue is what’s happening between the US and China and this breakdown,” Yergin told another panel discussion at the conference.

–With assistance from Christine Burke and Salma El Wardany. Within the small number of students in India that take up entrepreneurship,… 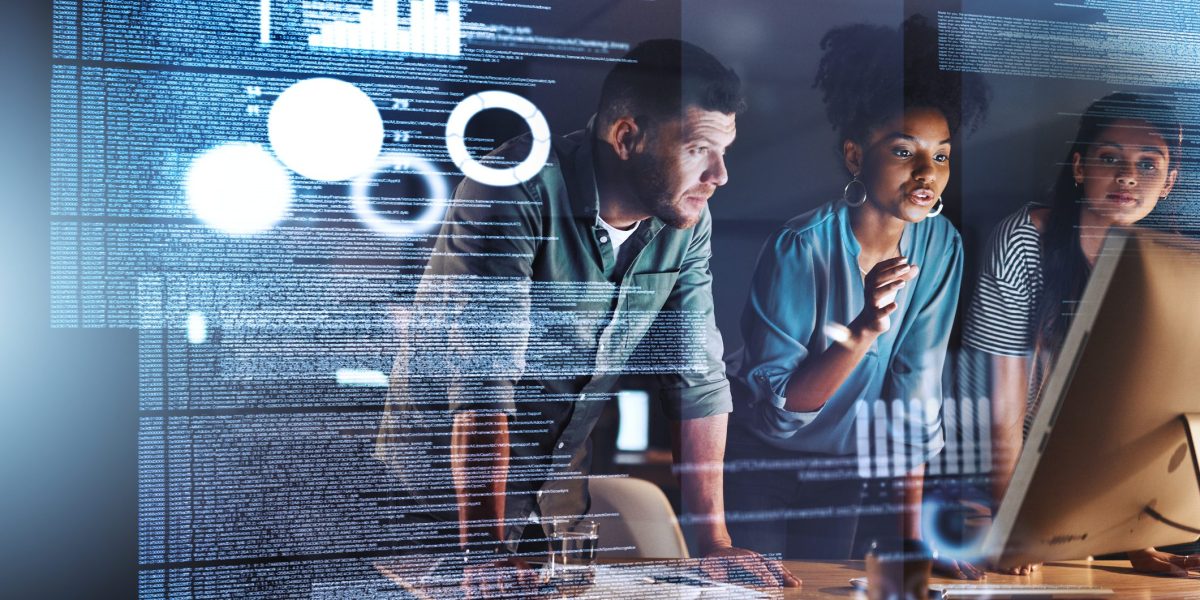 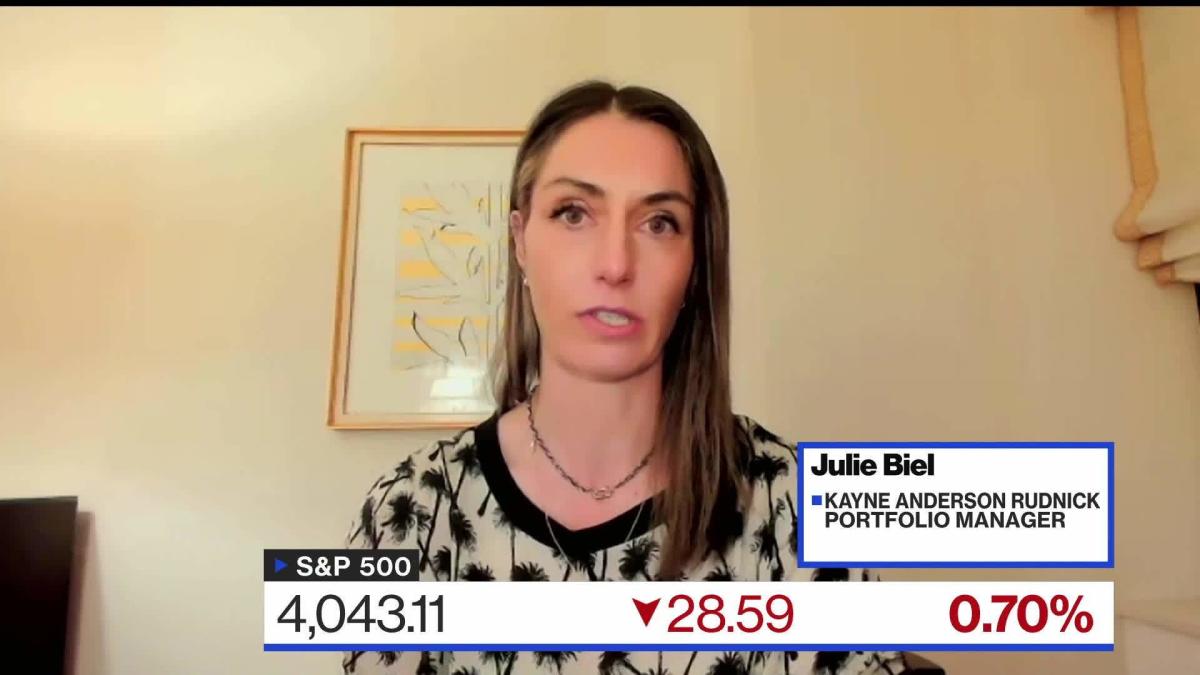 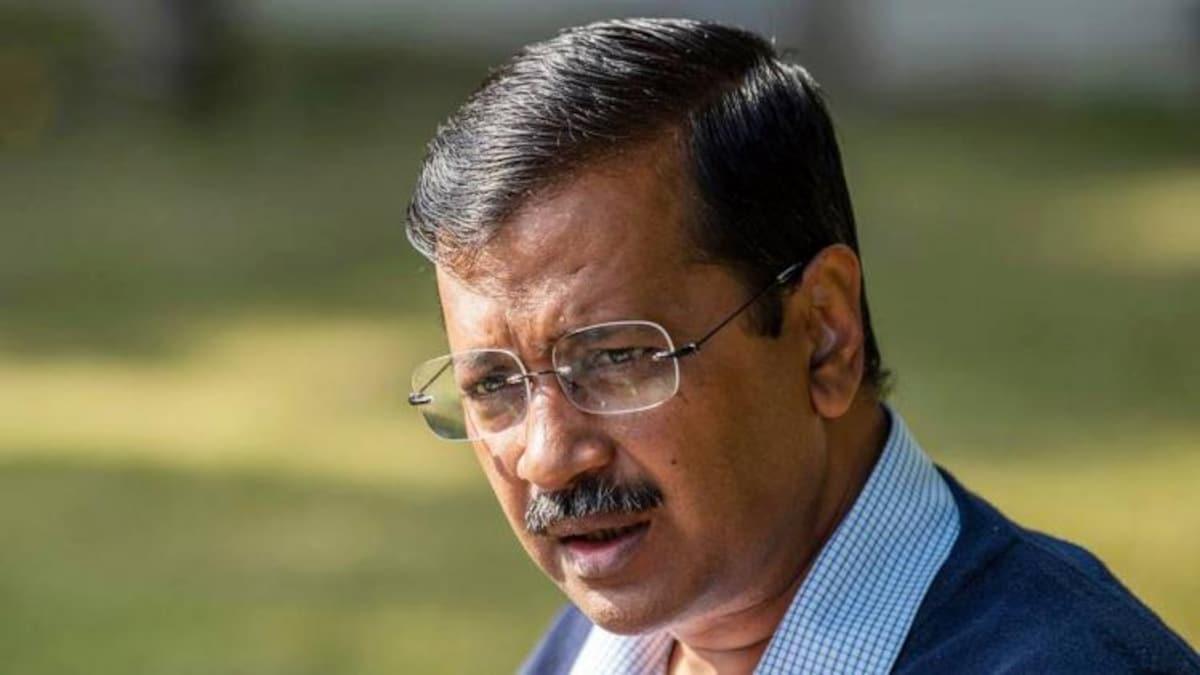 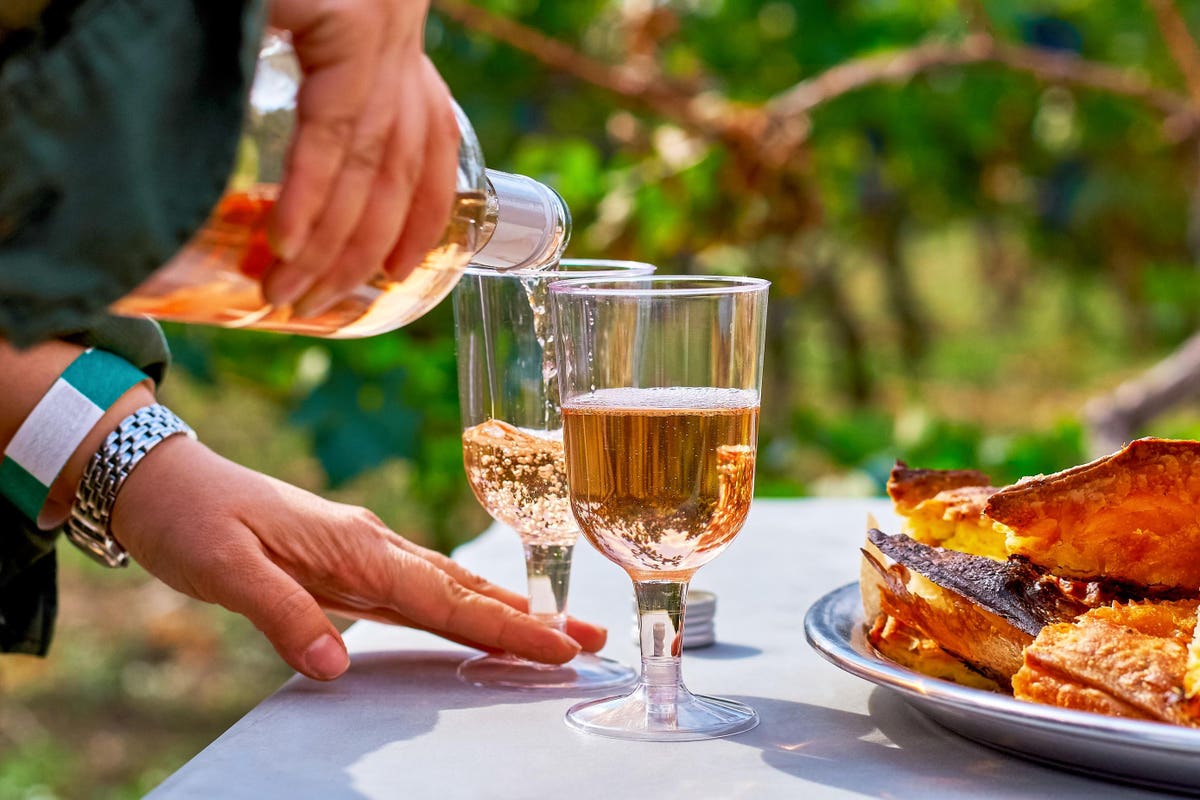 One by one, the boxers streamed into the Theater at Madison Square…
PARADISE, NV—Performing lateral ankle reconstruction procedures before a sold-out crowd…