Mexico and Poland draw and miss a chance to gain the upper hand in their group.

Only two countries have advanced out of the group stage in each of the past seven World Cups: Brazil and Mexico. Brazil, though, has won the World Cup twice in that span, while Mexico has an ignominious record. El Tri, as the national team is known, was immediately eliminated in the first knockout round all seven times, a failure that has come with immense pressure and criticism in Mexico.

“It was a great game, and we should have won the 3 points,” Mexico defender Jorge Sánchez said in Spanish. “It wasn’t easy, but we leave happy with the game we played. We possessed the ball a lot, we had a lot of shots and we injected adrenaline into the fan base, which is important.”

From the opening whistle, Mexico tried frantically to pressure Poland with the forwards Alexis Vega and Hirving Lozano, who used their speed and shiftiness. They did and had Poland on its heels repeatedly, but couldn’t capitalize. Of their six shots in the first half, only one was on target. At least they were trying: Poland and Lewandowski mustered just one shot on goal in the first half.

But Lewandowski nearly changed the game in the second half. As Lewandowski charged toward the goal with the ball, Mexico defender Héctor Moreno yanked his jersey in the penalty area. No penalty was issued at the time, and play continued.

It wasn’t until moments later, when Mexico was setting up for a free kick on the other side of the field, that a check of the video assistant referee system was called for, prompting boos from a stadium seemingly full of Mexican fans. They booed louder when the referee Chris Beath signaled for a penalty kick and pulled out a yellow card for Moreno.

But all was not lost for Mexico thanks to Ochoa. Lewandowski took the penalty in the 58th minute and fired a low strike to his right. Ochoa dived to his left and slapped the ball away. After his teammates ended the threat by clearing the ball, Ochoa pumped his fists as the stadium erupted. Fans chanted “Yes we can!” in Spanish.

Wojciech Szczesny, Poland’s goalkeeper, commended Ochoa’s save and noted that Lewandowski normally watches the opposing keeper on penalties. But against Mexico, he said, Lewandowski “decided to choose a corner and kick it, and he made a good save.” 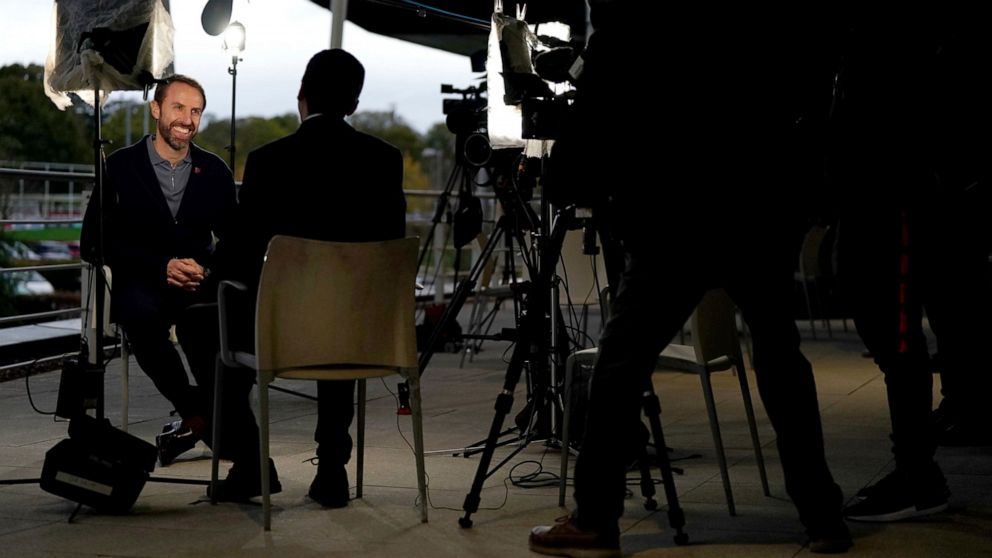 DOHA, Qatar — The political situation back home has been a regular… 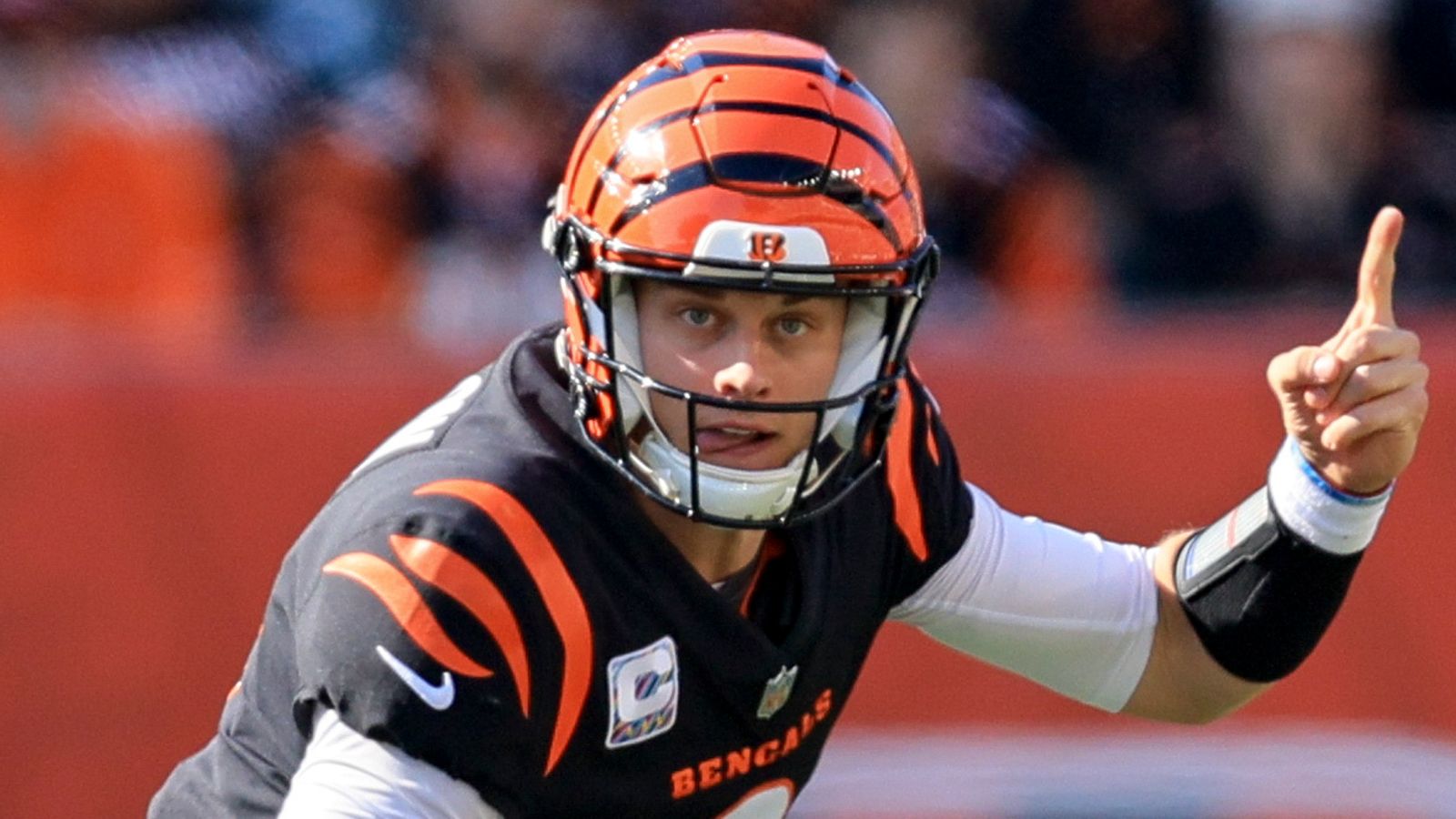 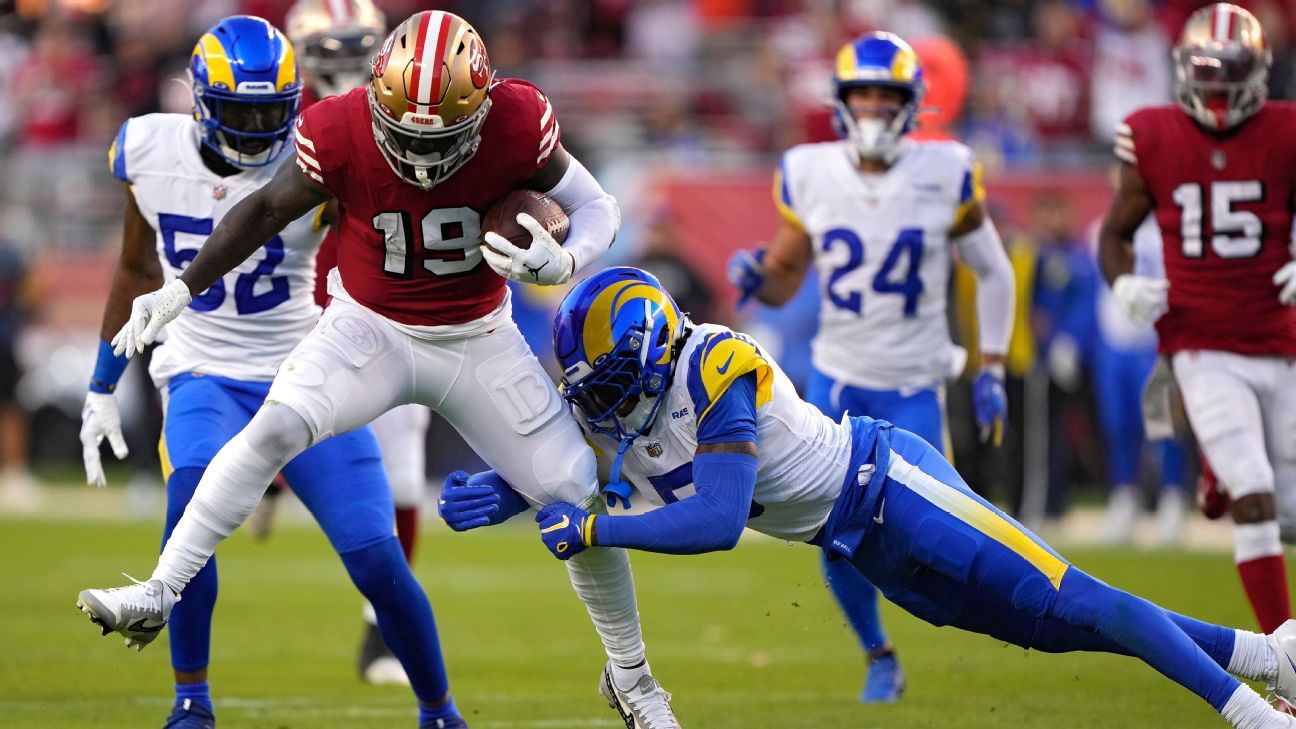 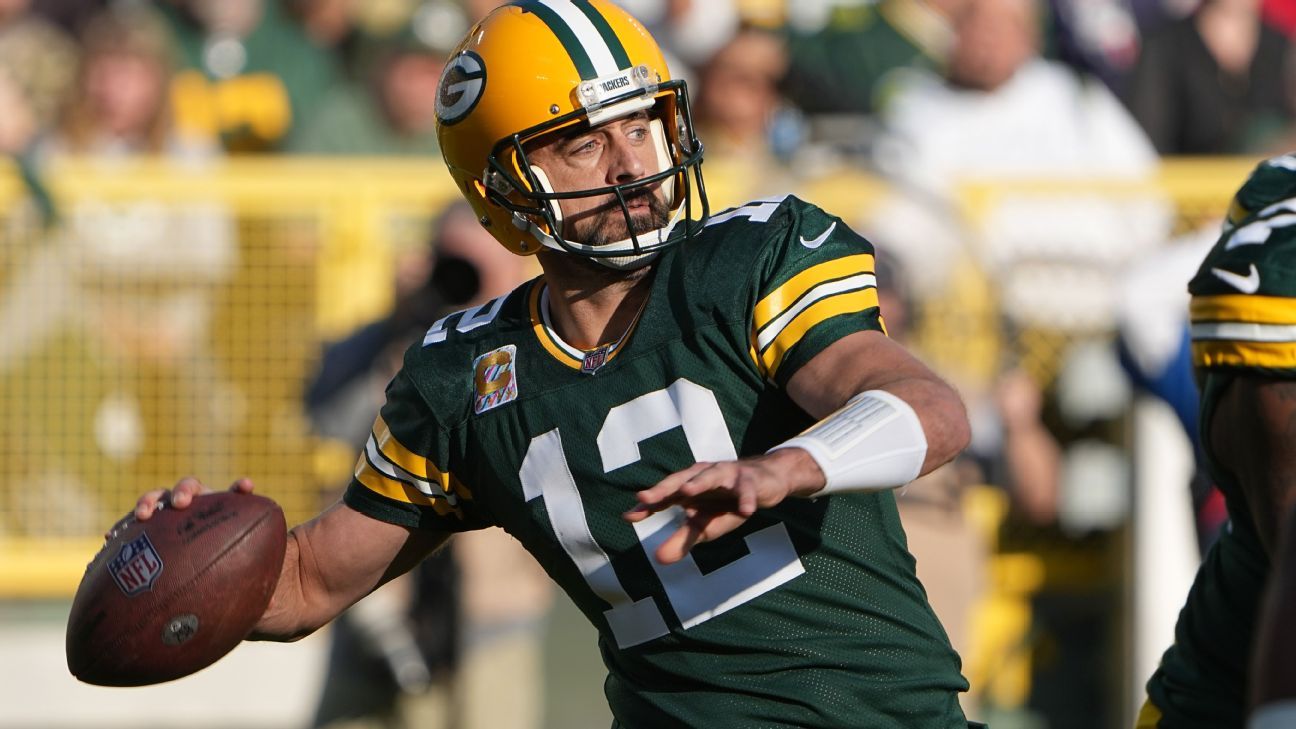 LONDON — Quarterback Aaron Rodgers may still be breaking in some young… 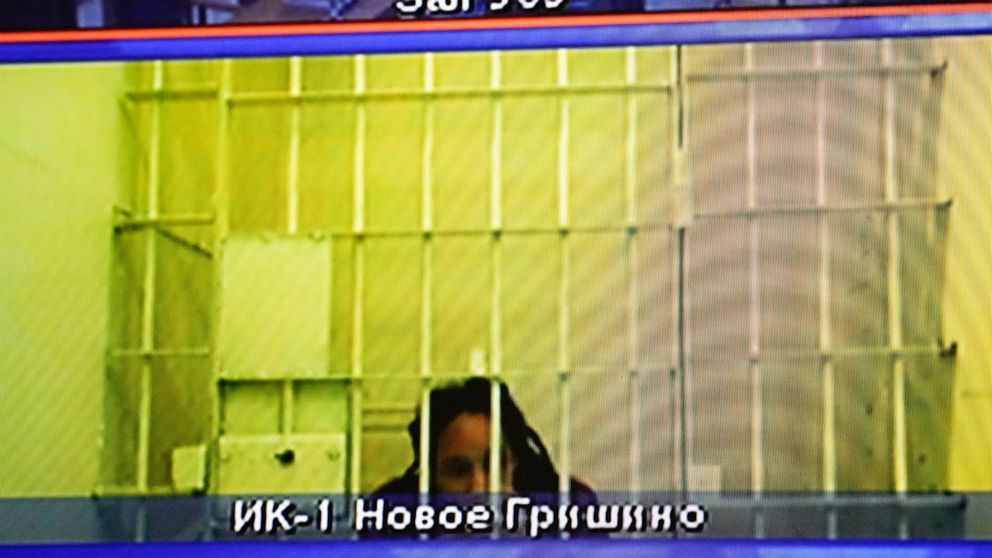