Megan Fox stepped out to the GQ Men of the Year Party in Hollywood on Thursday, Nov. 17, wearing a look that left little to the imagination. Choosing Christian Siriano for the evening’s festivities, the “Good Mourning” actress slipped into a one-shoulder gown that was made of totally sheer mesh.

Styled by Maeve Reilly, Fox wore a gown that boasted long sleeves and a hemline which puddled at the floor, trailing behind her frame. Don’t let that description deceive you, however, as the dress was totally sheer. Wrapping and gathering at her left hip, the dress, made largely of sheer mesh, crossed over with a bit of black satin to create an up-to-there slit at her left hip. With fabric mirroring the same lines on top, the left sleeve pulled down off her shoulder to reveal a one-shoulder silhouette.

With black satin covering little more than a strip across her torso and high-waisted underwear underneath, her look was certainly a head-turner. And according to her personally shared photos, it seems like said high-waisted underwear were actually a thong style, revealing half of her backside when she turned around. With little jewelry to speak of, she slipped into a pair of strappy sky-high platform sandals.

Fox posted a series of photos on her Instagram of the look from all angles, captioning it, “2 events 1 night. When is it time to just stay in bed and eat gingerbread watching half blood prince???” The second half of the photo carousel showed her in a contrasting white bustier dress from Jean Paul Gaultier Couture that she wore to a Fwrd event later that night.

Her all-black look was quite in line with her jaw-dropping style, especially when it comes to evening events. Most recently, she wore a gold strapless dress by Maison Yeya for the Time 100 Next Gala late last month, which was preceded by a plunging black corset while hanging out in her backyard, as well as an all-white look that included a cropped bustier and front-slit pants out for a date night.

In short, we can always count on Fox to push the boundaries when it comes to her looks, both at red carpet events as well as out and about, hanging out with friends. While her latest daring gown might not exactly serve your Thanksgiving outfit-inspiration needs, it could certainly be one to incorporate into your New Year’s party plans — an event that is approaching faster than you realize.

Ahead, see her look from all angles and shop the gown for yourself. Ask most about buying for a boyfriend, or men in general, and… 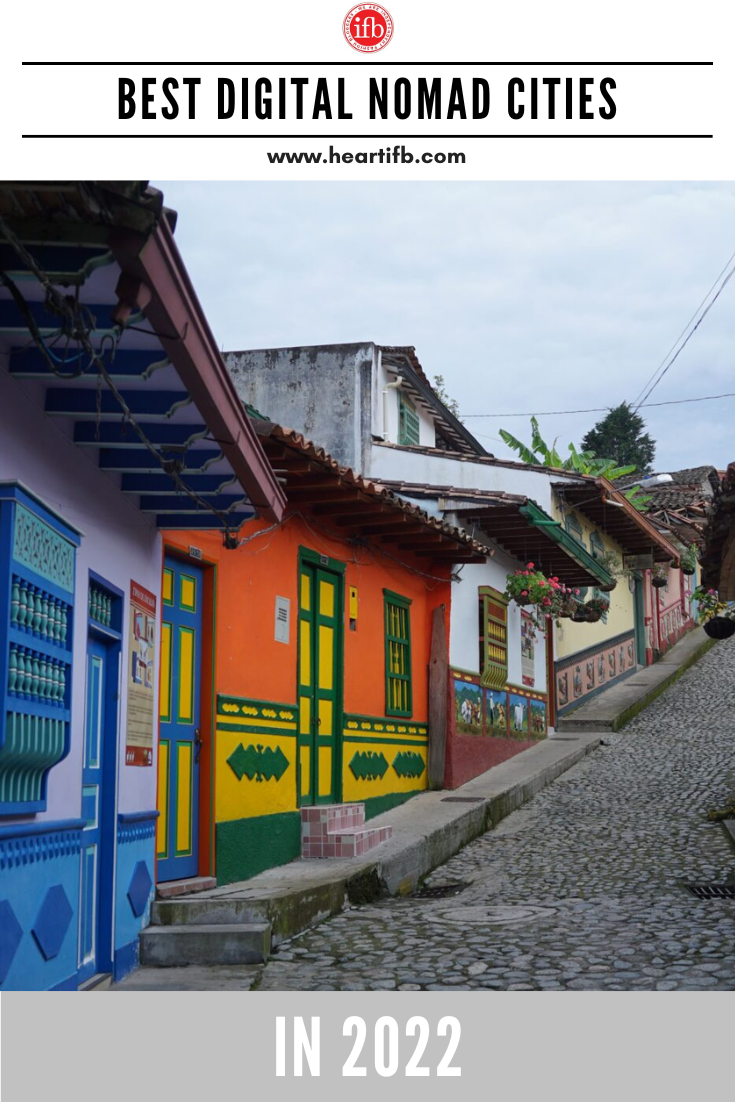 What are the best digital nomad cities if you’re on a budget?…