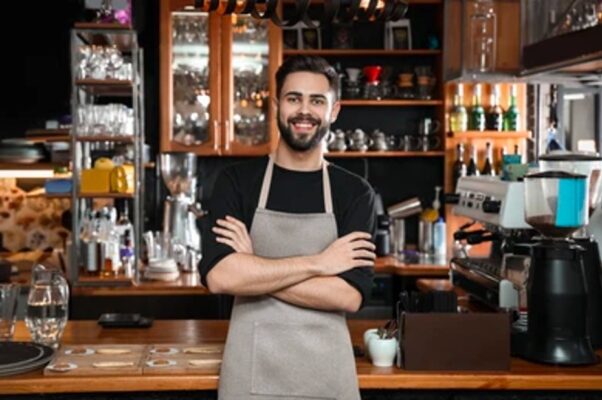 With swimming’s world governing body FINA effectively banning transgender athletes from elite competition, media networks across the country have hastily set up interviews with the nation’s café owners to see how it affects Ordinary Small Business Owners That Everyday Australian Can Relate To™.

Introducing one café owner as a leading expert on everything from macroeconomic policy to epidemiology, Channel 9’s Today show asked whether the new ruling – which bans male-to-female trans swimmers who have experienced any part of puberty – would force him to close on Sundays. “I’m not open on Sundays,” the man said.

The ABC took a different approach, comparing and contrasting the experiences of two cafes in Brisbane and Perth, and the different approaches they will take to being totally unaffected by the FINA ruling. “I literally hadn’t even considered it,” one owner said. “I guess I won’t be able to host a World Championships swim meet for my trans customers anymore like I had planned. Is there any government compensation I can get because of that?”

Sky News used a more upfront tone, asking how much it would cost a Sydney café owner to totally reconfigure her bathrooms to accommodate the FINA ban. She pointed out she had just one unisex toilet cubicle in her café.