Marty Stuart and His Fabulous Superlatives follow-up 2017’s Way Out West album with new single Country Star. The single is shimmering country-rock number packed full of rock and roll vibes and amusing imagery from women that are half wild cat to Marty being raised by alligators.

Marty shared: “I’ve always loved songs like ‘Roll in My Sweet Baby’s Arms,’ ‘Long Journey Home,’ and ‘Salty Dog Blues. Those don’t really say much of anything but they feel good and they’re a perfect way to start any show. ‘Country Star’ qualifies as one of those songs.”

Country Star has a slight autobiographical angle with some parallels to Stuart’s own story, but is laced with enough to camp exaggeration to be fictional. The track is written by Stuart with production from Marty, Mick Conley, Harry Stinson, Kenny Vaughan and Chris Scruggs. It has had a few live outings as part of Stuart’s UK and European live dates.

There are no details of an album follow-up to Way Out West but hopefully that news is not far off after Marty signed with UMG imprint Snakefarm. Marty adds: “I like the idea of joining forces with Snakefarm,” said Stuart upon release of the news. “I am intrigued by the global mindset and the aura of musical integrity that surrounds the brand. I look forward to a long line of thrilling musical escapades in the days ahead.”

Black Panther: Wakanda Forever arrives in theaters this weekend and is a… 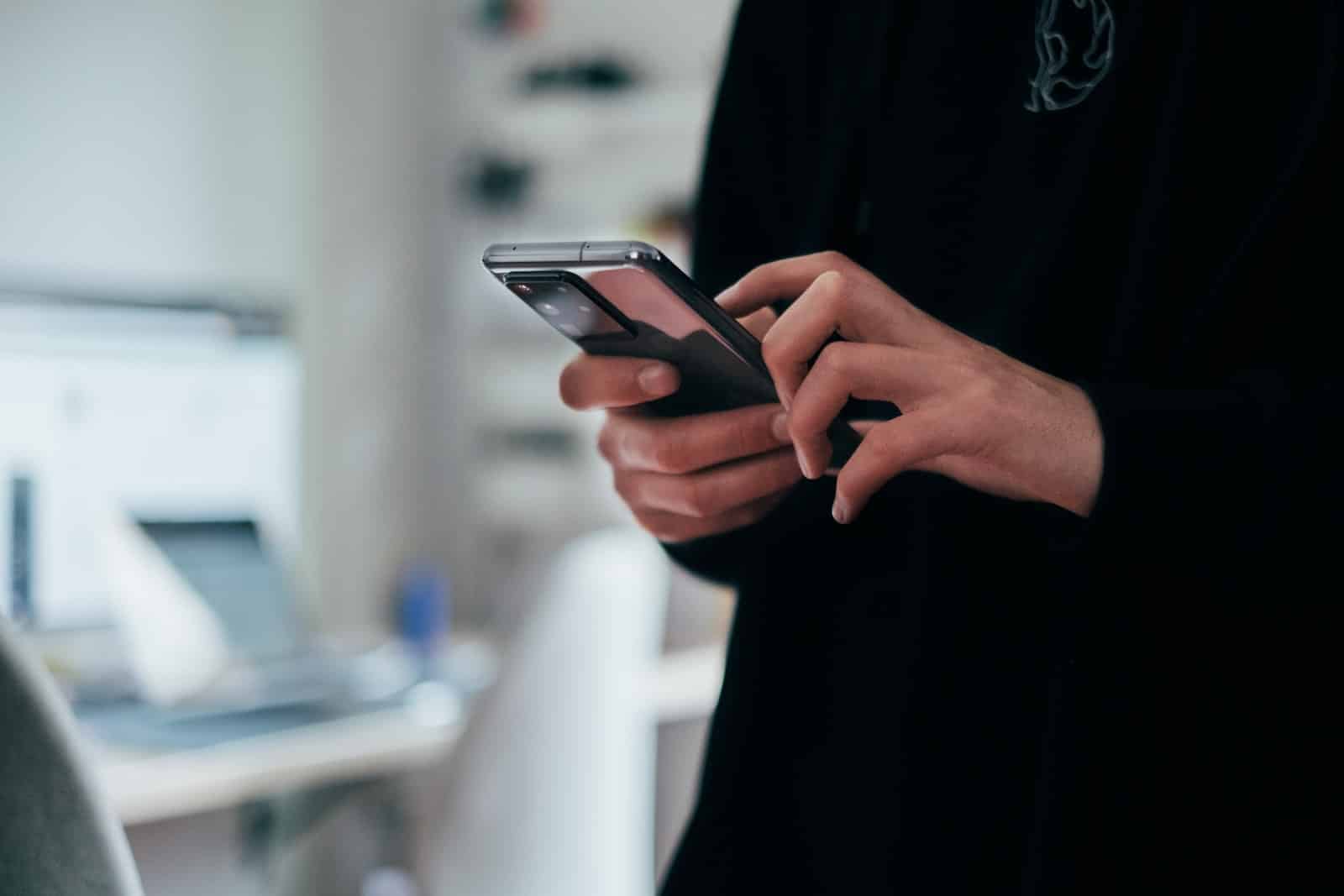 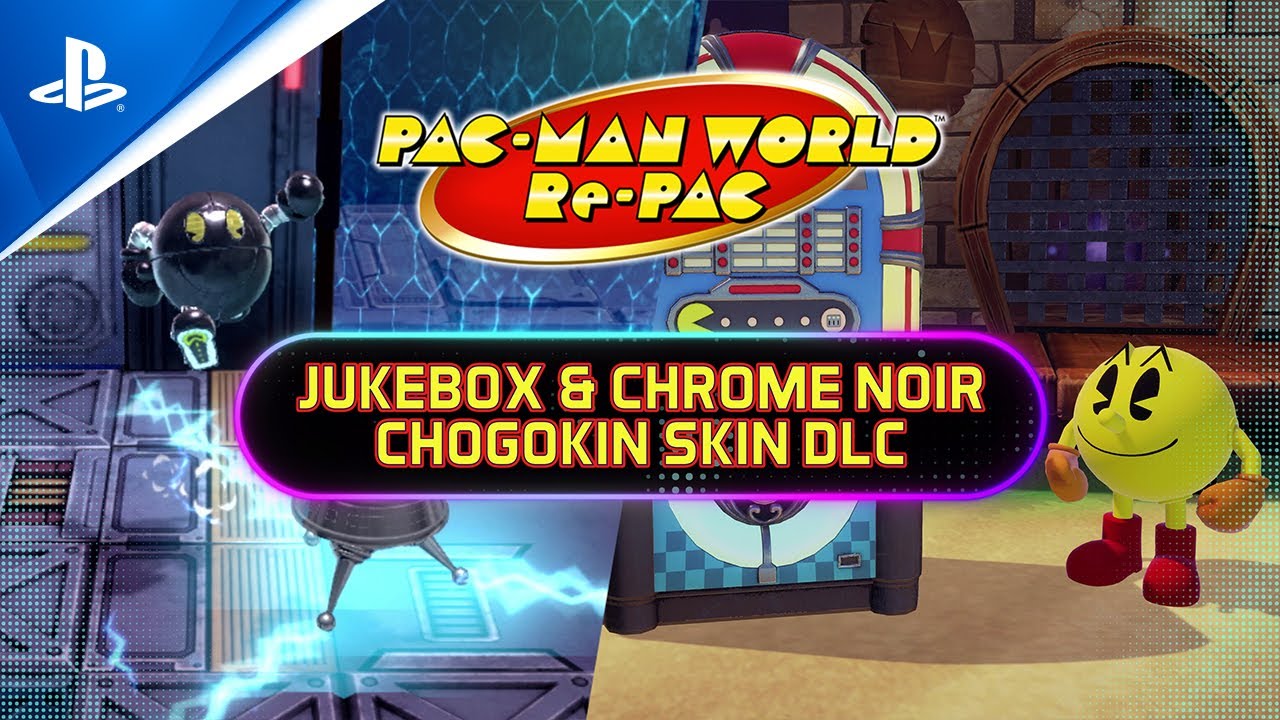 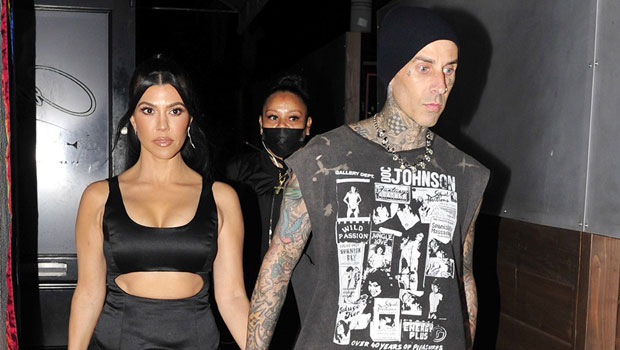