Marco Rubio Asks the Obvious: Why Can Florida Count Ballots in Hours While Other States Take Days?

Senator Marco Rubio asked a question that is on everyone’s minds, wondering how Florida is able to quickly count its ballots as the third most populated state in the country while other, less populous states, have turned “election day” into “election week or month.”

“If #Florida can count 7.5 million ballots in 5 hours how can it take days for some states to count less than 2 million?” he openly wondered in a Wednesday afternoon tweet.

Rubio’s comments come as Arizona and Nevada, both of whom feature pivotal Senate races that could decide who controls power in that chamber, continue to lag behind in their vote counts.

Officials in Maricopa County, Arizona’s most populous county, said Wednesday that hundreds of thousands of ballots remain to be counted with full results not likely until the end of the week.

Nevada’s Clark County officials indicate their ballot counting could extend into next week.

If #Florida can count 7.5 million ballots in 5 hours how can it take days for some states to count less than 2 million?

RELATED: Report: ‘Knives Are Out’ For Kevin McCarthy After GOP’s Lackluster Midterm Performance

Rubio: Why is it Taking so Long to Count Ballots?

And the Grand Canyon State has another contest of national interest pending – the gubernatorial race between Katie Hobbs and Kari Lake.

Lake currently trails Hobbs by a slim margin. She has vowed to fight “cheaters and crooks” in the state after electronic vote tabulation machines in Maricopa County suffered malfunctions at a 20 percent clip.

Kari Lake: We had a big day today and don’t let those cheaters and crooks think anything different; don’t let them put doubt in you pic.twitter.com/cqMY8KfaUo

Rubio meanwhile, retained his Senate seat in a landslide that saw Florida as one of the few states to actually show signs of a red wave on Election Day.

The congressman bested Val Demings by over 16 percentage points.

Marco Rubio’s victory speech was a masterclass in Conservative leadership

“Our job is to make sure we ALWAYS protect the family… Being an American is the defining principle of our nation, that all men are created equal.” 🔥

Rubio’s question is a great one – why do some smaller states take so long to count their ballots each election cycle while others seamlessly handle the process?

Better yet, how is it that states processed national election results using paper ballots years ago without much of a hitch, and states with all the technology in the world can’t seem to wrap it up without taking days or weeks?

This is a valid question https://t.co/F1g4X0tw1a

Election Day is a misnomer at this point. Mail-in ballots, early voting, and counting delays have made vote tabulation a months-long enterprise.

Rubio, in 2018, responding to news that Florida Democrats had been sending altered forms and extending deadlines in the hopes of counting ballots well past the deadline, blasted such efforts as a means to try “stealing the election.” 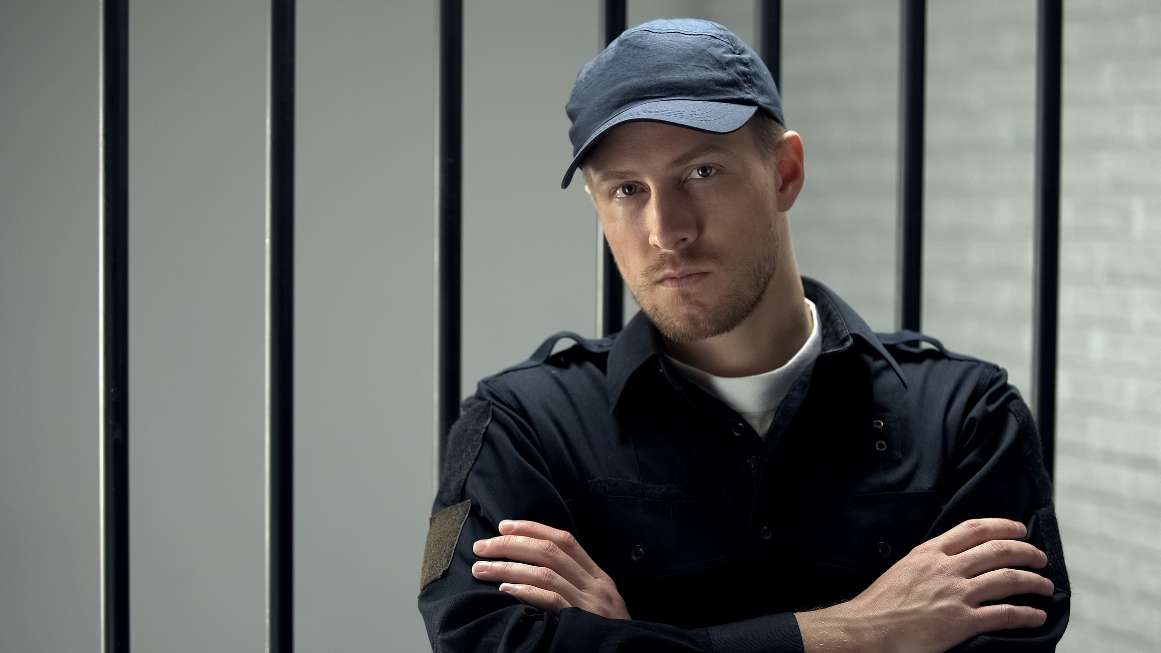 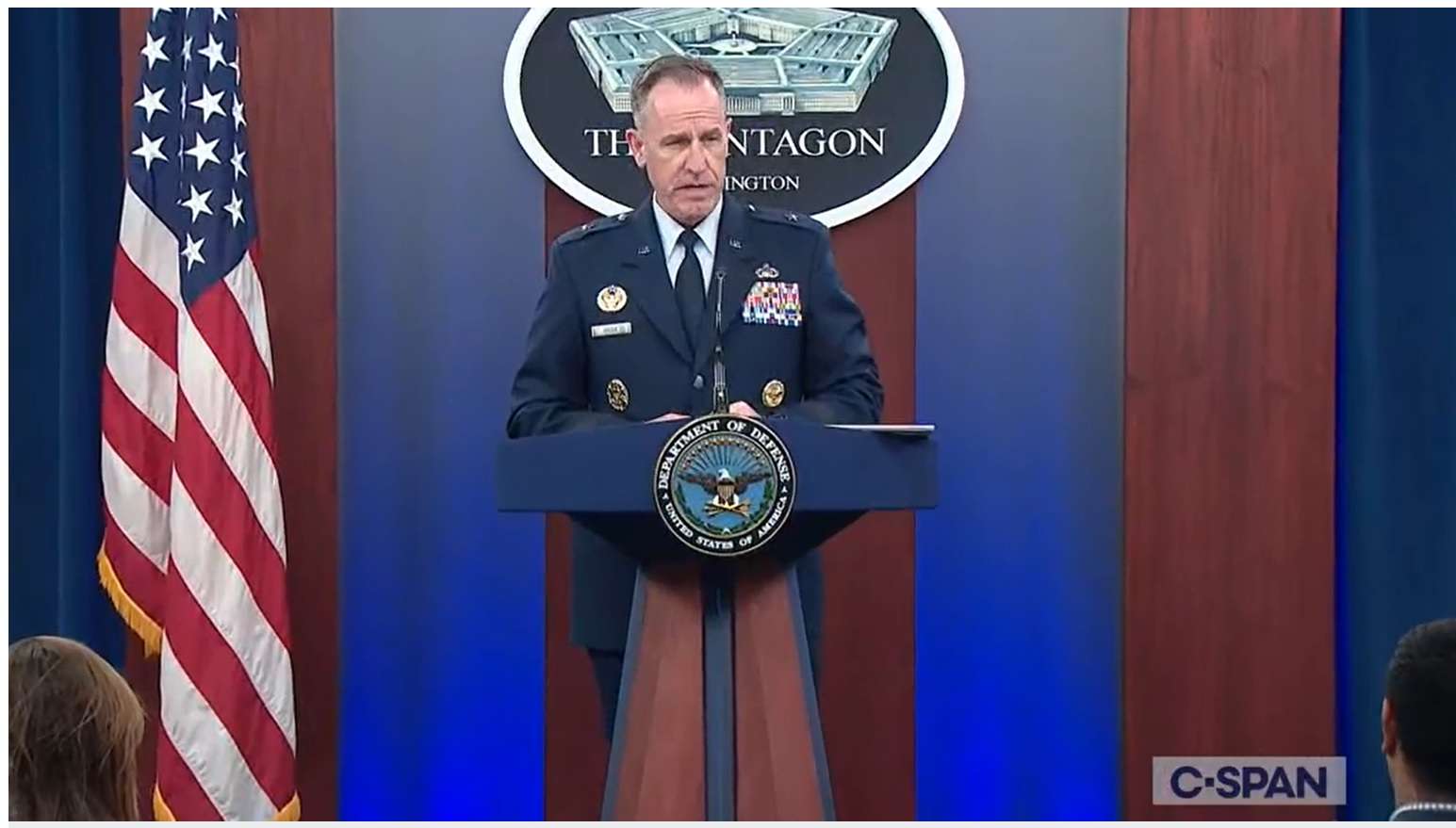 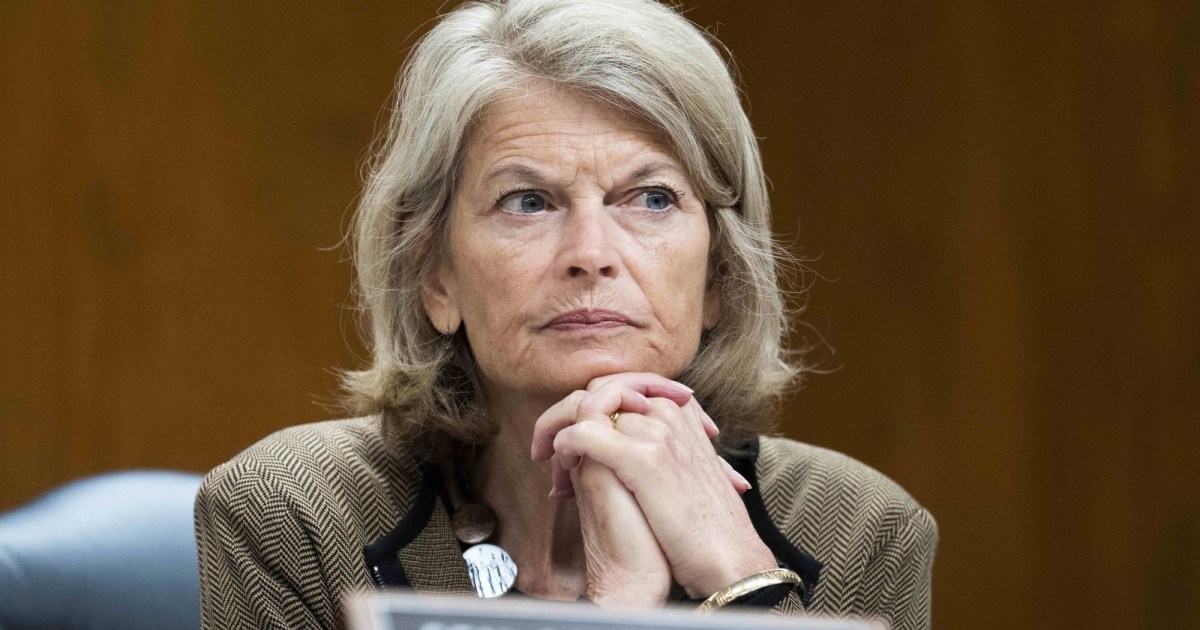