A man took off his pants and underwear and tried to rape a woman on a Manhattan subway train, police said Thursday.

The 24-year-old victim was riding an uptown 4 train when the stranger doffed his pants and underwear and laid on top of her about 11:30 p.m. Nov. 17, cops said. He groped her and tried to pull her skirt down.

The woman fled to another train car. Her attacker got off the train at the Bowling Green stop and then got on a ferry bound for Staten Island.

Cops released surveillance footage of the suspect and are asking the public’s help identifying him and tracking him down.

He is described as 25 to 35 with dyed blond hair and a right eyebrow piercing. He was wearing a black winter jacket with a fur-trimmed hood, a gray hoodie and sweatpants both emblazoned with the BMW logo and white sneakers.

Anyone with information is asked to call Crime Stoppers at (800) 577-TIPS. All calls will be kept confidential. 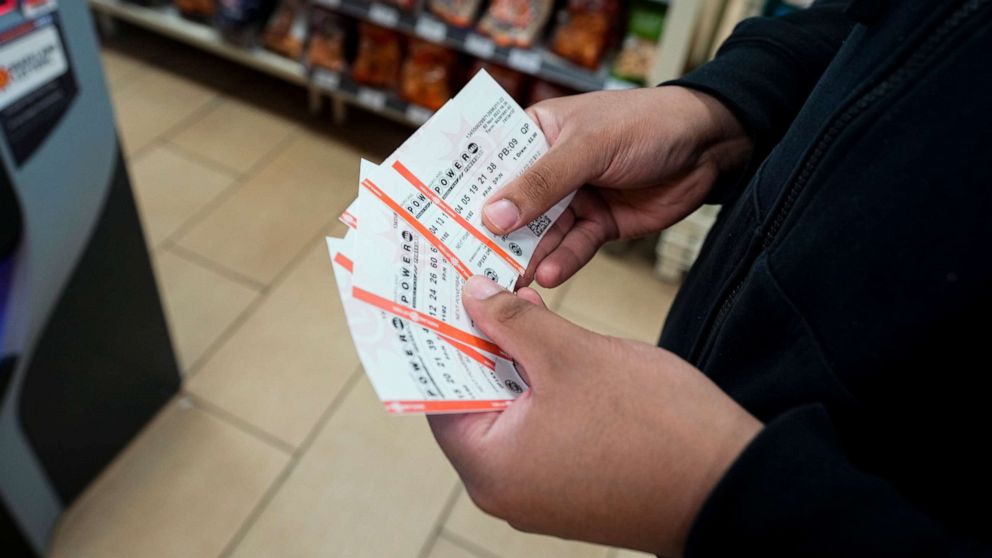 Now at an estimated $1.5 billion, the Powerball jackpot is quickly approaching… 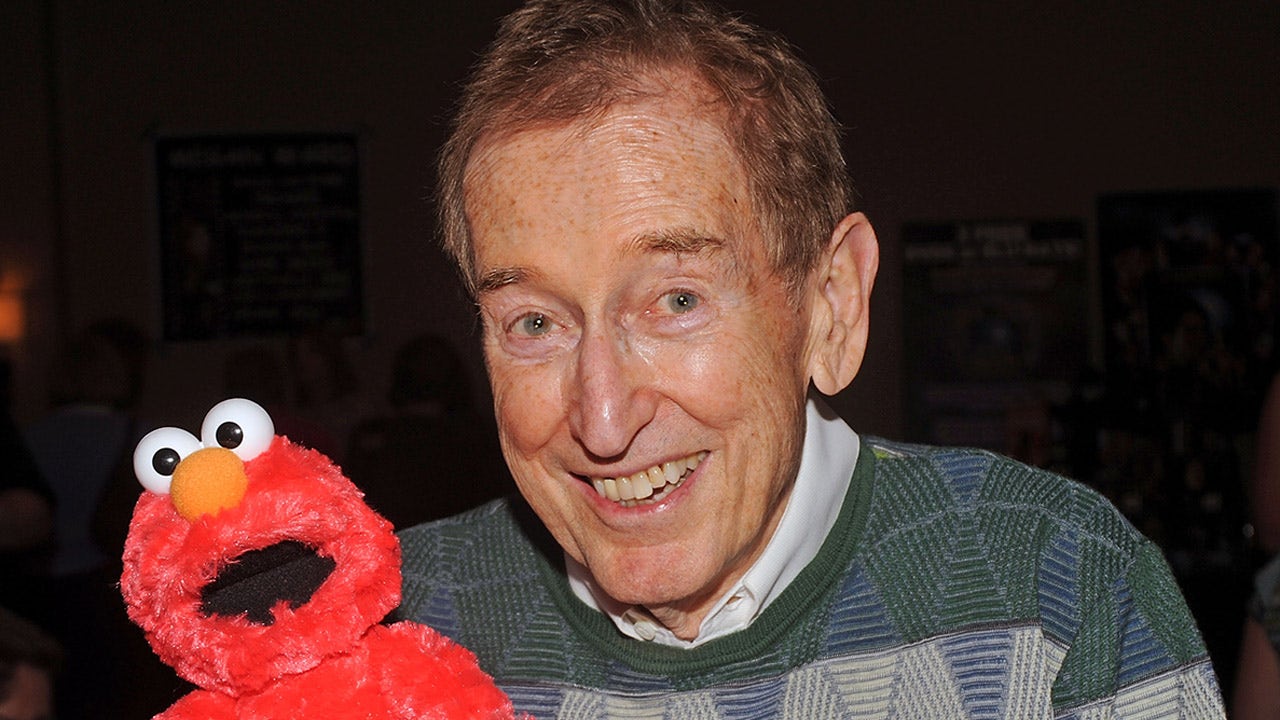 Bob McGrath, one of the last original cast members on “Sesame Street,”… 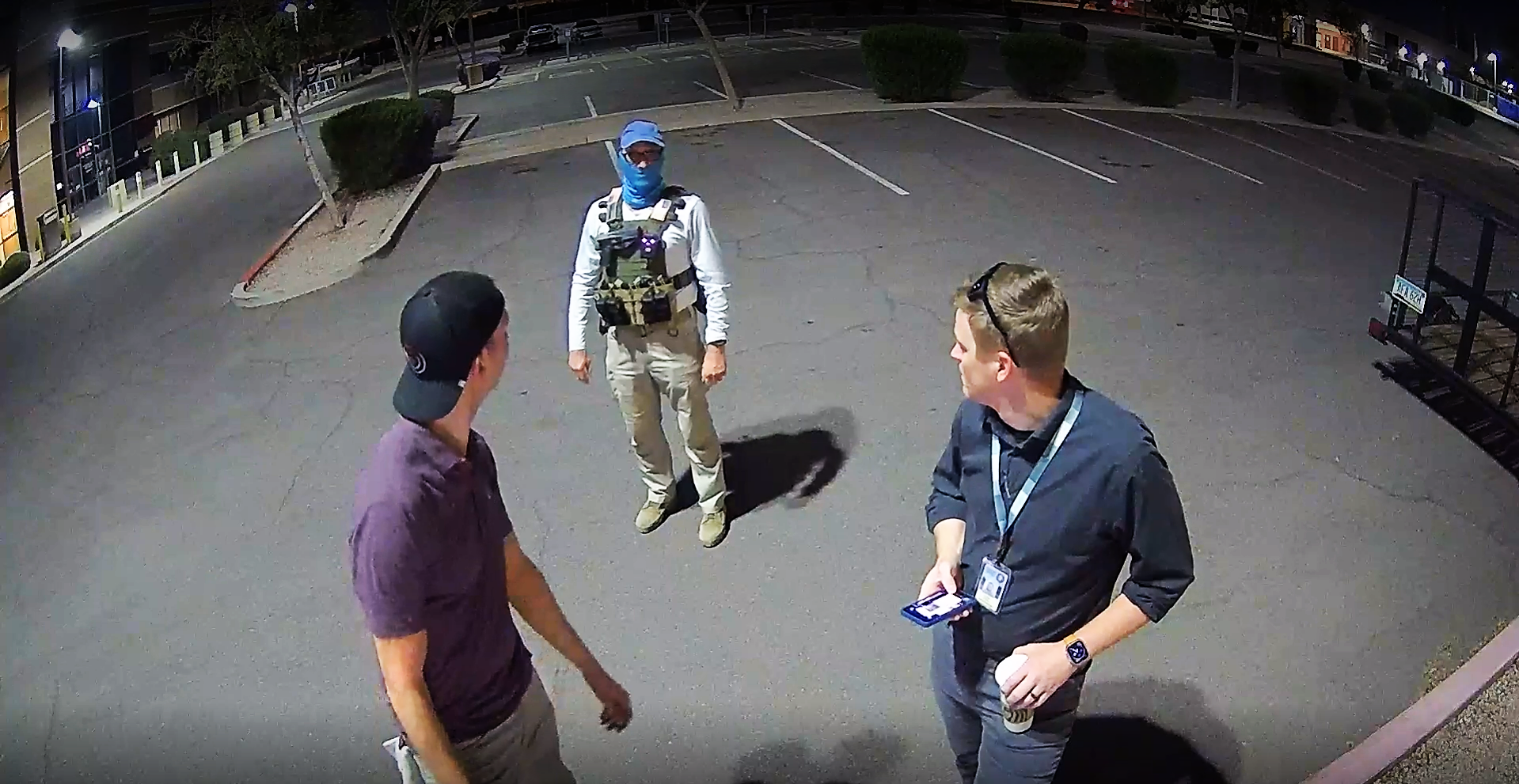 Police and election officials across the U.S. are preparing for a wave… 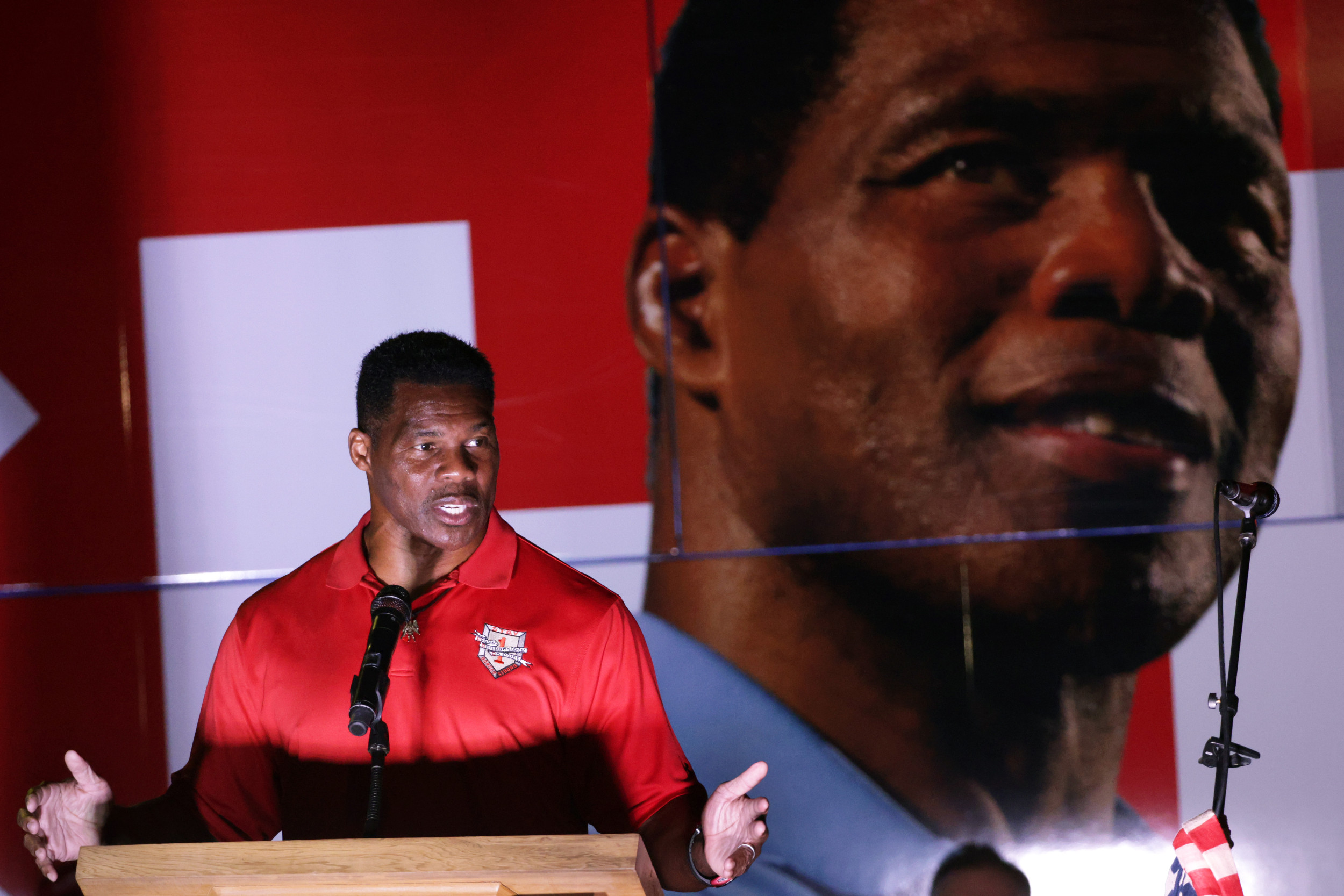 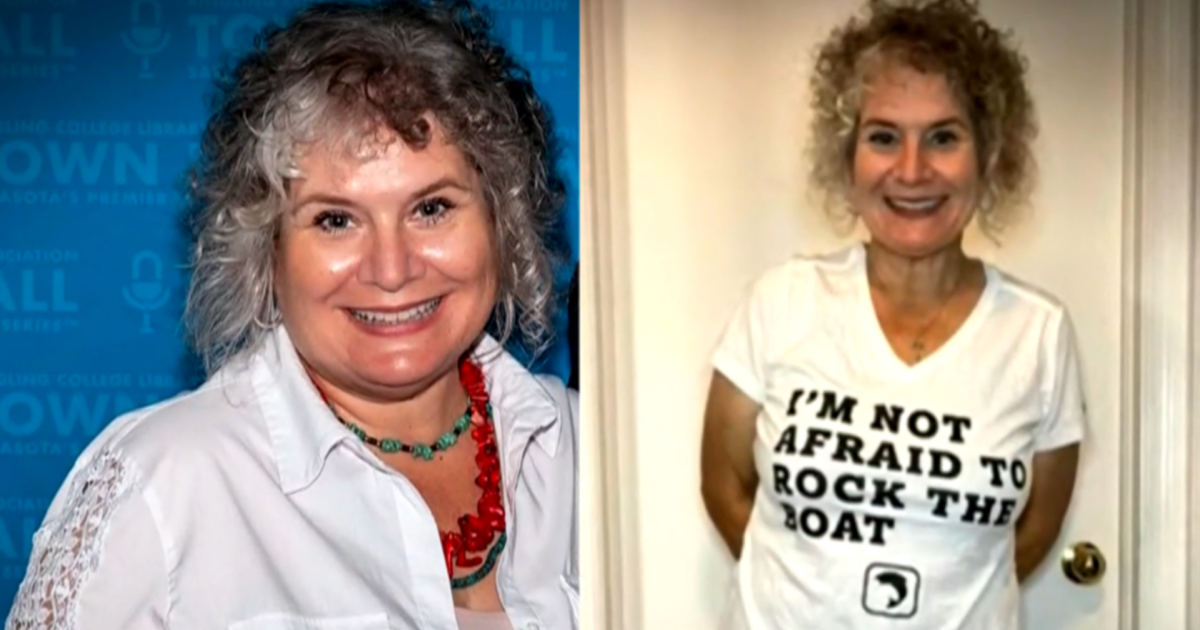 Dramatic stories about weight loss seem to be everywhere on social media.…

Police in Springfield, Missouri, are investigating after vandals spray-painted a…
Ready, set, glam! Hollywood’s favorite It Girls dazzled Us with eye-catching makeup…
%d bloggers like this: