By A. Ananthalakshmi, Mei Mei Chu and Rozanna Latiff

Anwar’s appointment caps a three-decade long political journey from a protege of veteran leader Mahathir Mohammad to a prisoner convicted of sodomy to opposition leader and, finally, prime minister.

A general election on Saturday ended in an unprecedented hung parliament with neither of two main alliances, one led by Anwar and the other ex-premier Muhyiddin Yassin, immediately able to secure enough seats in parliament to form a government.

The 75-year-old Anwar has time and again been denied the premiership despite getting within striking distance over the years: he was deputy prime minister in the 1990s and the official prime minister-in-waiting in 2018.

In between, he spent nearly a decade in jail for sodomy and corruption in what he says were politically motivated charges aimed at ending his career.

The uncertainty over the election threatened to prolong political instability in the Southeast Asian country, which has had three prime ministers in as many years, and risks delaying policy decisions needed to foster economic recovery.

Anwar’s coalition, known as Pakatan Harapan, won the most seats in Saturday’s vote with 82, while Muhyiddin’s Perikatan Nasional bloc won 73. They need 112 – a simple majority – to form a government.

The long-ruling Barisan bloc won only 30 seats – the worst electoral performance for a coalition that had dominated politics since independence in 1957.

Barisan said on Thursday it would not support a government led by Muhyiddin, though it did not make any reference to Anwar.

The decision on the prime minister came down to King Al-Sultan Abdullah Sultan Ahmad Shah, after both Anwar and Muhyiddin missed his Tuesday afternoon deadline to put together an alliance.

The constitutional monarch plays a largely ceremonial role but can appoint a premier he believes will command a majority in parliament.

Malaysia has a unique constitutional monarchy in which kings are chosen in turn from the royal families of nine states to reign for a five-year term. 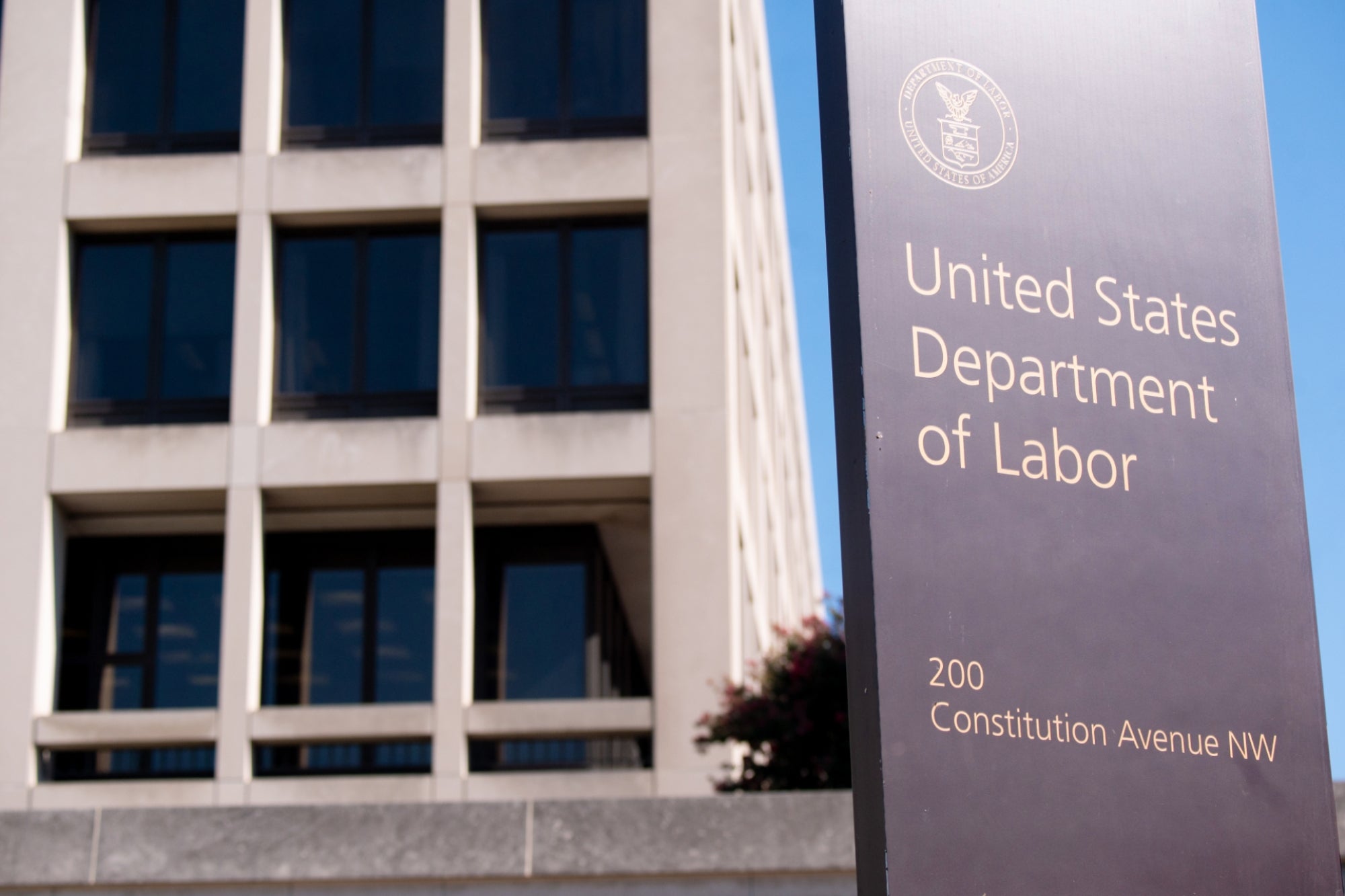 Opinions expressed by Entrepreneur contributors are their own. In a lawsuit filed…