EXCLUSIVE DETAILS — WEST RICHLAND, Wash. — The ex-wife of slain Microsoft executive Jared Bridegan has moved 2,800 miles from Florida to the Pacific Northwest as investigators are about to announce that an arrest is imminent in the unsolved murder, Fox News Digital has learned.

Nearly one year after the father of four was executed in front of his toddler, Bexley, in north Florida, Shanna Gardner-Fernandez quietly uprooted her 10-year-old twins with Jared and relocated to West Richland, Washington.

When asked Monday to comment on the significant development in the case, she responded, “No, I’m sorry.” Minutes later, she was spotted in her white Tesla in a grocery store parking lot, speaking on her cellphone.

Jared’s second wife, Kirsten Bridegan, with whom he shares 3-year-old Bexley and 1-year-old London, said she was stunned Gardner-Fernandez had moved so far away.

“Honestly, I was shocked,” she told Fox News Digital in an interview Monday. “First, the twins lost their dad, then they were completely cut off from their own sisters, and now they’re being taken away from their school, friends, their sports teams. They are so isolated, and that’s what concerns me.”

Jared had custody of the twins every other week, but soon after his murder, Gardner-Fernandez ended all contact with his family, according to Kirsten.

“It’s been an added loss,” she said. “On top of losing Jared, my children have lost their siblings. I’ve lost my step-kids. I have tried for months and months to make contact and have gotten nowhere.”

Gardner-Fernandez, 35, and Bridegan, 33, divorced in 2016 — but they continued to battle over finances and custody of the twins in family court until his death on Feb. 16, 2022.

A law enforcement source told Fox News Digital that an arrest is expected as early as Wednesday but would not elaborate.

Gardner-Fernandez and her second husband, Mario Fernandez, remain suspects in the mysterious killing, according to a second source.

After the murder, the couple retained high-powered criminal defense lawyer Henry Coxe III, who declined to comment for this story Monday.

Shanna Gardner-Fernandez is shown in Washington state on Monday, Jan. 23, 2023. She is the ex-wife of Jared Bridegan, who was murdered in Florida in 2022.
(Derek Shook for Fox News Digital)

Less than one year after the children traumatically lost their father, Gardner-Fernandez pulled them out of their private Jacksonville Beach school and moved them into a six-bedroom, four-bathroom house in the Tri-Cities area of southeastern Washington.

Property records show that the modern ranch home was purchased in September for $1 million by Whitesand LLC, which lists the Alpine, Utah, address of her parents, Shelli and Sterling Gardner.

Shelli Gardner founded the paper-craft company Stampin’ Up, which has an estimated annual revenue of more than $100 million a year, according to IncFact.

Kirsten and Jared Bridegan are shown at their wedding in 2017. Jared Bridegan was gunned down Feb. 16, 2022, in an upscale suburb of Florida.
(Courtesy Kirsten Bridegan)

Her parents are prominent fixtures in the Mormon community known as the Church of Jesus Christ of Latter-day Saints (LDS).

They were in West Richland this past week visiting their daughter and grandchildren — and attended a service solo Sunday at a local LDS church.

Jared was a devout adherent of the faith. Gardener-Fernandez drifted from the religion after their 2010 marriage and then allegedly had an affair, triggering their acrimonious split, Fox News Digital previously reported.

Her second marriage is also faltering. Shortly after the murder, neighbors said they no longer saw Fernandez at the couple’s $1 million Jacksonville Beach home, which they co-own, and he did not join her for the cross-country move.

It was listed for sale Oct. 27 then taken off the market Jan. 3, public records show.

Gardner-Fernandez’s primary connection to West Richland appears to be a friend she met at a baking conference in 2020, Marla Rogers, who owns the home next door.

Rogers runs Marla’s Cookie Co. out of her house much like Gardner-Fernandez operated her own now-shuttered baking company, Beach Baked 904, from her home in Florida.

Gardner-Fernandez made a brief appearance Sunday in a video Rogers posted to her company’s Instagram page.

As Rogers is seen cleaning up after teaching a cookie decorating class, Gardner-Fernandez enters her kitchen wearing a shirt emblazoned with the phrase, “PLEASE DON’T MAKE ME DO STUFF!”

A poster announces a $55,000 reward for information about the unsolved murder of Jared Bridegan.
(Jacksonville Beach Police Department)

Jared was gunned down Feb. 16, 2022, in Jacksonville Beach after taking his twins and Bexley, then 2, to dinner.  The software engineer had just dropped off the twins at their mother’s house when he encountered a tire in the one-way road.

He stepped out of his Volkswagen Atlas to move it and was repeatedly shot by an unknown assailant as Bexley watched from her car seat.

“She has good days where she’s happy,” Kirsten said. “But it’s going to be a lifetime for her of processing those feelings and the trauma of what she went through.”

Few details have been released about the investigation, a joint effort by the Jacksonville Beach Police Department and the State Attorney’s Office for the Fourth Judicial Circuit led by Melissa Nelson.

Early in the probe, police asked for the public’s help identifying a dark-blue Ford F-150 captured on surveillance footage near the crime scene, and there is a $55,000 reward for information leading to an arrest.

Kirsten said she and her daughters are trying to heal but New Year’s was particularly challenging.

“We ended the last year that we were a complete family and started an entirely new year that will not have those memories or Jared in them,” she said. “That was very difficult.” 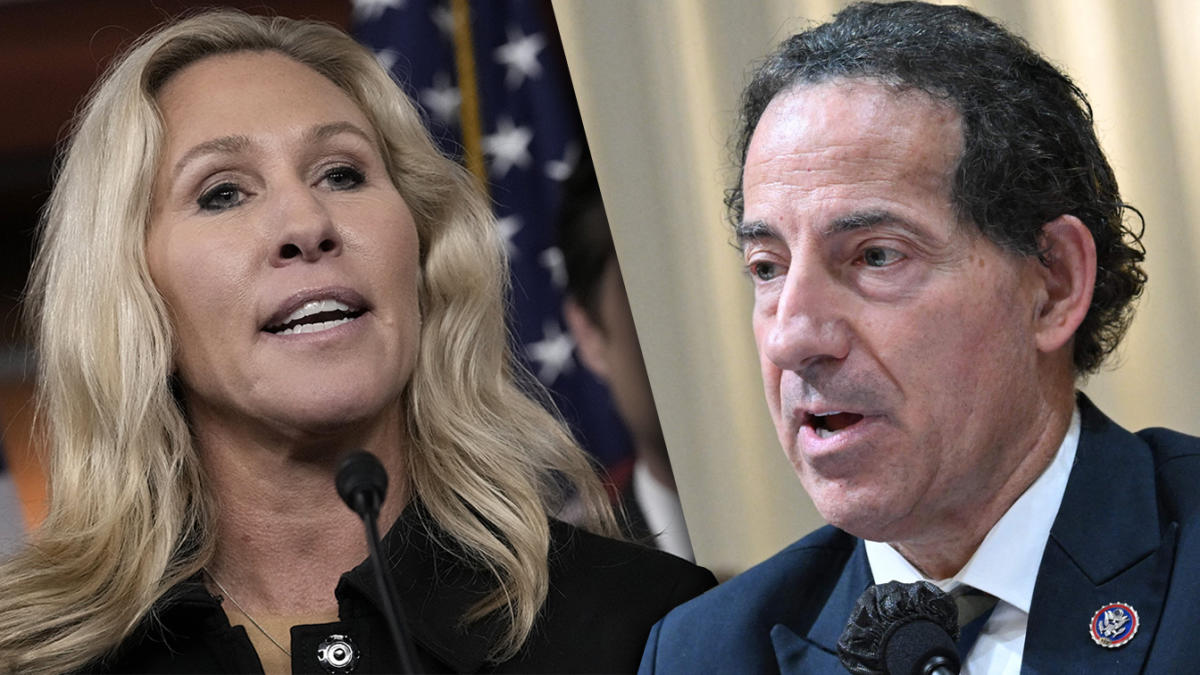 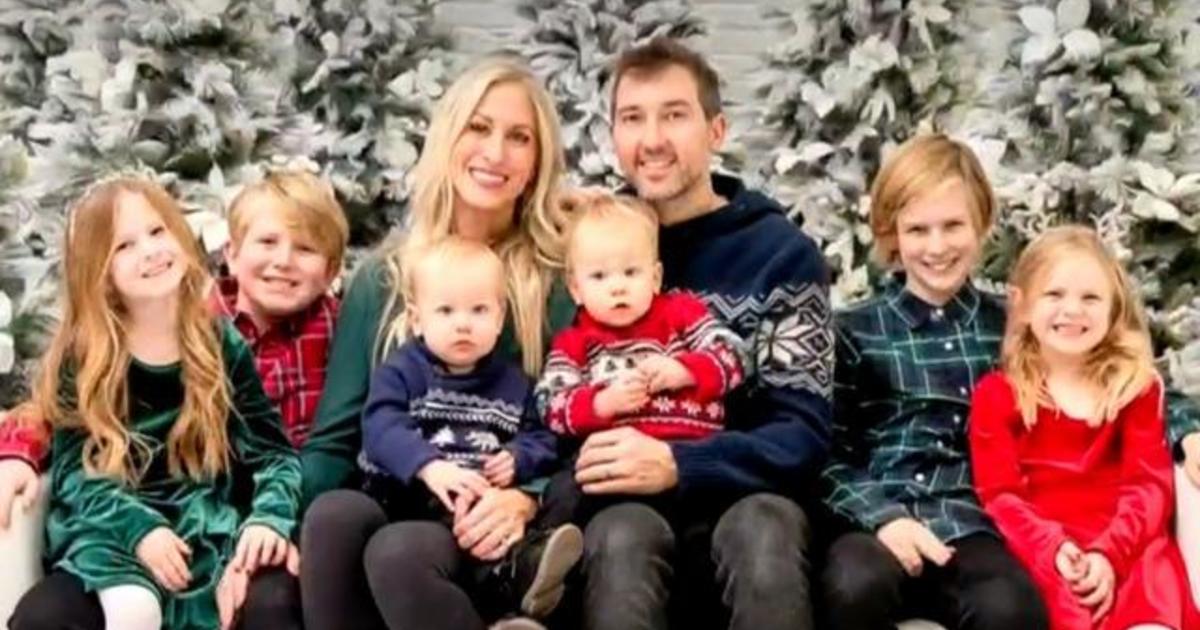 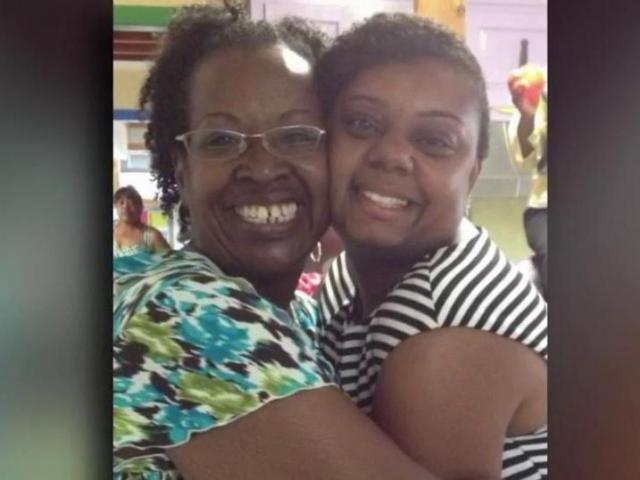 RALEIGH, N.C. — Lynn Gardner, the only victim still in the hospital…