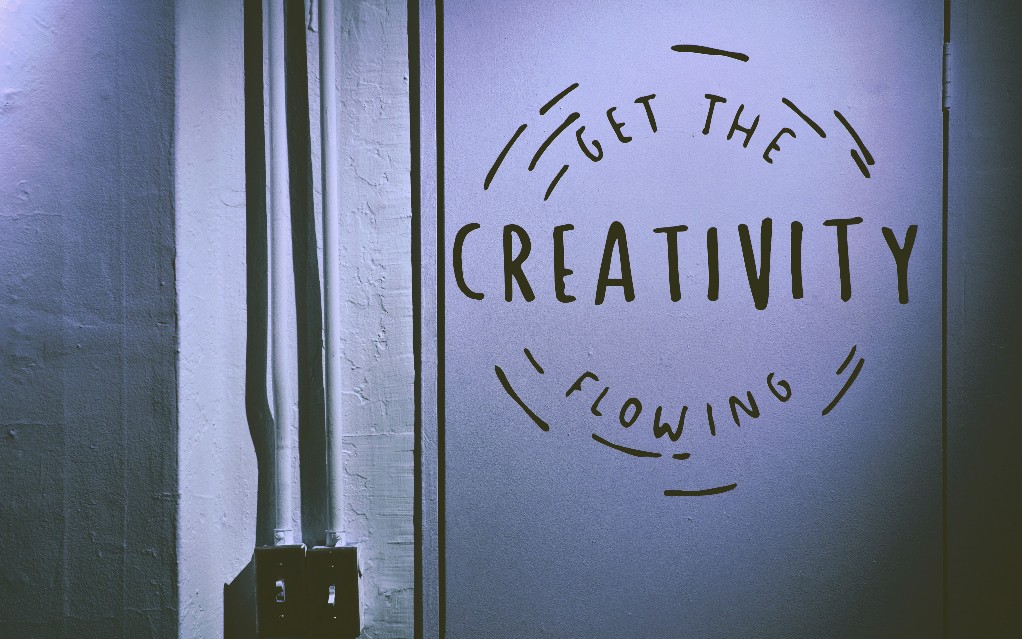 This is an article from DZone’s 2022 Low Code and No Code Trend Report.

Yes, engineering is a science, but it’s more and more an art, too. Developers must be at least as creative as the next hacker — and they need to cultivate user empathy. That’s why organizations benefit from automating the minutia, allowing devs to focus on novel problem-solving. This is where the promise of no-code and low-code development comes in — not to replace developer jobs, but to transform them into knowledge worker roles. Read on to learn about the no-code/low-code movement, how it fits into your work as a developer, and where it’s heading.

What Is Low Code Versus No Code?

Low-code and no-code development allow you to move from idea to impact quickly, as Microsoft CEO Satya Nadella recently put it at 2022 Build. “In a digital-first company, the developer workflow influences how the entire company works,” he said. It drives everything from collaboration to productivity, compliance, and security. No code and low code increase speed yet impact very differently. No code is usually seen as a part of citizen development — “people without knowledge about programming language and software development theory can create software systems,” as Thomas Hansen writes from his perspective as CEO at AISTA, a low-code platform that aims to automate about 80% of development.

No-code development isn’t really development at all; it’s getting the value of development via graphical user interfaces and configuration instead of traditional programming. When applied correctly, it’s the fastest way to deploy. And it’s the most efficient way to get non-technical people involved in creating technology.

No code saw a big adoption jump over the last year of the so-called Great Resignation with the tech unemployment rate at only 1.7%. While many organizations have struggled to fill open slots, some have realized that they should focus on their unique value proposition and either outsource or low code the rest. Even tech startups are finally learning that they shouldn’t be building a website from scratch if that isn’t their purpose. They can take advantage of no-code and low-code options to get a site up that will quickly capture leads and onboard folks to their platform. This makes them faster to market and more efficient in delivering features that their users actually care about. Similarly, chatbots are another example of where you can use no-code automation to help users help themselves, as technical writer Alvin Lee calls it. This allows for self-service at scale. We will see this rapidly accelerate customer support with the recent release of the WhatsApp Open API.

The no-code cases extend past the front end. The OpenAPI specification is the secret to accelerating low-code and no-code development, argues Kale Bogdanovs, product manager at Workato, an enterprise workflow automation platform. By leveraging the OpenAPI spec, developers are doing the work upfront by designing and mapping out their API first before building it. Then, OpenAPI does the work of auto-generating — in your preferred coding language and framework — the paths, responses, data objects, and even documentation to create a better developer experience with little to no code.

With low code, on the other hand, you avoid spaghetti code from the start by enforcing quality and consistency. This reduces technical debt over time. Both no code and low code not only make developers’ lives more interesting, but they also ensure better code quality. “Low code is like autocorrect for next time.” That’s the way Rakshith Rao, CEO of low-code API management platform Apiwiz, describes how this movement allows for the templatization and reuse of code across organizations. This dramatically increases developer productivity. It also enforces quality and security standards — something the business side, including governance, risk, and compliance teams, just loves.

Low code has been on the rise for the last couple of years in response to pandemic lockdowns, speeding up most digital transformations and cloud migrations. Low-code development can be very similar to no-code development, except that, like its name implies, it usually involves some coding. You aren’t just coding from scratch, but rather, you have what you want to build laid out already, and then all you have to do is perform customizations for different use cases.

The coding you perform with low code is focused on that impact. How can you take existing codebases and automation and tweak them to solve that specific problem? There’s a fear that inappropriately applied low-code tooling will actually lead to what Joel Spolsky, co-founder of HASH, Stack Overflow, Glitch, and Trello, calls the “Law of Leaky Abstractions.” Basically, without proper onboarding, low-code development can actually increase cognitive load and complexity for devs.

Many argue that low-code enterprise application development is the future of technology, as it’s expected to continue to grow another 25% over the next five years. And with good reason: Tech journalist Pallavi Sengupta is doubling down on this future because to her it just makes sense, as low-code development cuts costs while increasing security. “Low-code development has important features such as admin tools, threat assessments, and access control. This enables the thorough and easy monitoring and configuration of the system,” she writes.

It also helps deliver on the long-awaited promise of business agility. It allows teams to quickly spin up code to create minimal viable products, and it speeds up the ability to collaborate by breaking down barriers to entry around complex technical concepts. Time-to-market is dramatically decreased in the low-code and no-code world.

It begs reiteration that low-code development eliminates the repetitive nature that gave way to the questionable developer nickname “code monkey.” With the basics of the code already laid out, software developers can focus on the edge cases, user experience, and the problem-solving creativity that got them into the industry in the first place.

Eliminating repetition is essential as distributed systems are becoming increasingly complex. Low code reduces cognitive load, which we know contributes to more than two-thirds of developers suffering burnout, by abstracting out a lot of that complexity. It allows devs to zero in on the concern at hand by automating out bugs and other variables. You’re only getting paged on-call for truly urgent issues, not wasting your time fixing the fixable or coding the automatable.

The low-code movement also eases the deeply flawed technical recruitment process in this competitive talent market. Job descriptions don’t need to be a ridiculous laundry list of required experience when much of the grunt work is automated. It means companies can recruit with more diversity, equity, inclusion, and culture fit in mind. When you can take away the harrowing experience of a whiteboard interview, you can instead spend time getting to know your potential teammate and how they approach problem-solving and collaboration. Low-code platforms should also smooth out onboarding, with significantly less you need to know ahead.

When we say that low-code makes better developers, we really mean that it has great potential to make happier developers — which we know makes happier end users. Understanding how you contribute to business value is a deep motivator that will certainly drive broader adoption of low-code and no-code development in the near future. As freelance tech writer Smith Johnes wrote, “The role of any technology is to make the lives of humans easy.” Isn’t it time we leverage technology to make the lives of our human developers easier too?

This is an article from DZone’s 2022 Low Code and No Code Trend Report.

The Developer’s Guide to SaaS Compliance 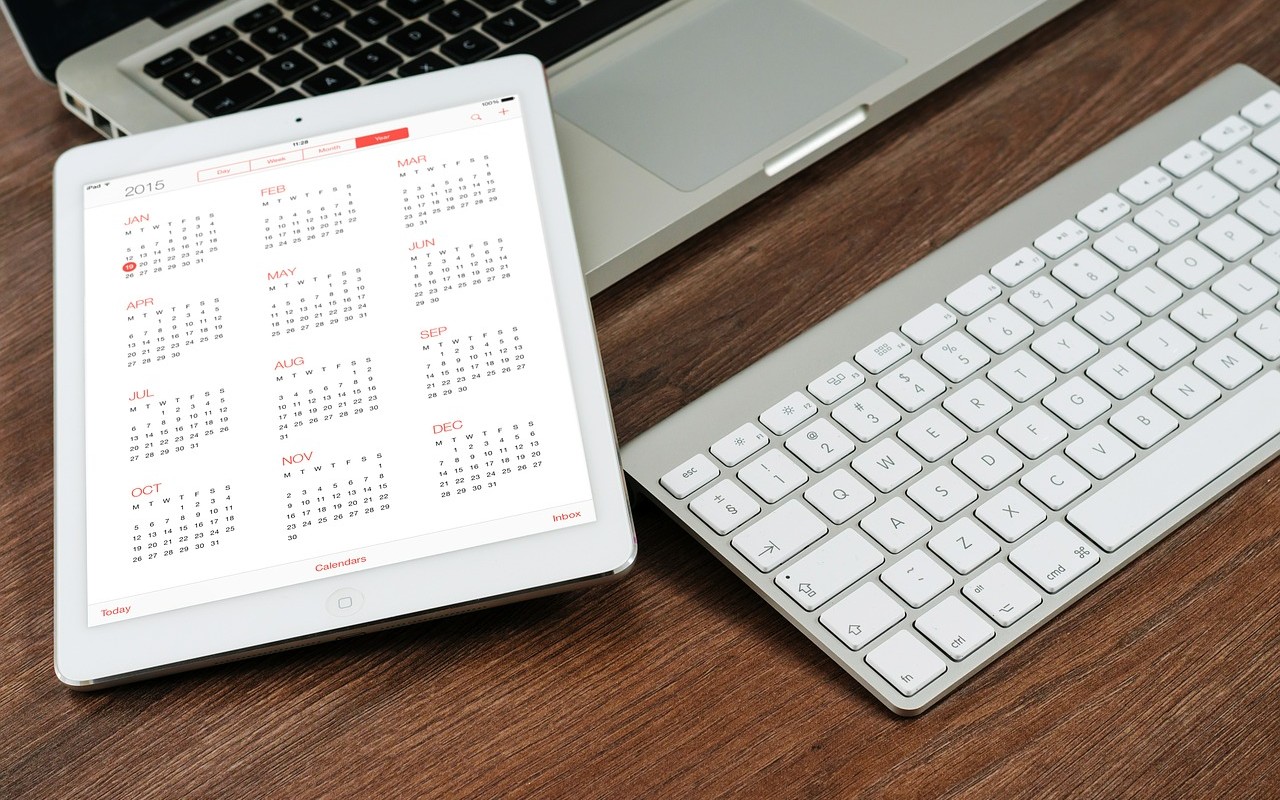 A good application lifecycle management (ALM) package has software that is able to carefully manage and monitor all aspects of software development.  ALM applications...