Lately, I’ve heard more about this idea of love bombing. So, all this rhetoric in online dating: catfishing, gaslighting, ghosting, breadcrumbing—sure, I’ve heard about and seen it. Though, thank God, not often. Then this rather newer term explodes into the limelight—love bombing and I must admit I was a bit skeptical.

That is, until this week. Why? I saw it firsthand. Before I may have shrugged my shoulders, but having experienced it I want to give you three specific examples that occurred this week while acting as a dating coach and being online with clients on their dating apps/site, —but first let’s define it.

Ok, what is love bombing? I guess it’s better than hate bombing, but not by much.

According to Wikipedia, love bombing is an attempt to influence a person by demonstrations of attention and affection.[1] It can be used in different ways and for either positive or negative purposes.[2] Psychologists have identified love bombing as a possible part of a cycle of abuse and have warned against it.

Ok, I’m definitely not a psychologist—just an expert of dating from nearly 30 years’ experience and over 33,000 clients. So, I’m not going to delve into cults or anything not pertaining to dating.

Back to what we care about: dating! As an online dating counselor, this topic came up three times this week—funny how sneezes and love bombings come in threes!

So, while many singles are looking for a long-term relationship when online dating, here’s a few examples we ran across this week in dating coaching sessions:

1. Suzanne, 51, Bay Area
So, not only do we go online together weekly searching for great matches together, we catch up on previous dates from the past few weeks. Case in point: Suzanne had gone on her 2nd date with Michael, 55, a neurosurgeon from Marin. After the 1st date, he invited her to his dad’s 75th Birthday as he told her it was very important for her to meet his family quickly. Hmmm, quickly? That night, after he kissed her, he told her she was the one and uttered “I love you”. Suzanne took pause and called me. I counseled let’s see what happens on Date #2. Well, the bomb went off. On the 2nd date, Michael said he wanted her to consider moving in with him. While she liked him, the flowers,(1st date) and the 18 KT pendant (2nd date), she found it too much. She told him she’d just begun dating after a divorce and wanted to explore all options. He got angry. She said goodbye.

Hmmm, I can’t even imagine what would have happened if this relationship continued. She felt a bit flattered at first—which quickly turned into wondering about controlling behavior. The true colors came out with not his desperation, but with anger. Delete. Block.

Ready for some help dating? Sign up for a free no-strings attached phone call to see if I can help you—make online dating more fun, effective and efficient! Click here.

. Mitchell, 60, Brooklyn, NY
After his first date with Kara,58, Marketing Director, he was thrilled. She was engaging, funny, and easy on the eyes. Their lunch date went for 3 hours. Here comes the bomb. She texted him 4 times that afternoon, letting him know how funny and attractive she found him. Another separate text thanking him for the lunch. He’s mentioned paella as his favorite food and she invited him to dinner the following night at her place, for, of course, homemade paella. Of course, how could he not be loving all these compliments. He went, had a great meal, and yes, you guessed it, intimacy. Immediately after, she told him he was the one, wanted to be exclusive and suggested they both retire their Bumble accounts. Next, she told him about plans she’d made for Saturday night to introduce him to her friends.

He said it was happening a bit too fast for him. Wow, she was mad. Hell hath no fury like a woman scorned. At least Mitchell found this out on Date #2!

3. Heidi, 46, Dallas
After her first date with Tim (48, a hedge fund manager), Heidi was genuinely excited. She was flattered by the many compliments on her hair, eyes, sense of style. Two more great dates continued over the next week—when he found out it was her birthday. He suggested dinner at a well-known French restaurant and presented her with 1.5 carat diamond earrings from an exclusive jeweler in Dallas. Heidi is an independent soul, and one comment she made to me during the first two weeks of their romance was that she loved that they had separate interests—she loved ballroom dancing, paddleboarding and tennis. He was an avid golfer. To her dismay, he stopped playing golf. He wanted to spend every minute with her and signed them up for couple ballroom dancing, began taking tennis lessons and bought a matching (I kid you not!) paddleboard.

Yep, this was all over the course of one month. What had felt exciting to Heidi—their different interests but common core values, suddenly became suffocating as he wanted to spend every free moment with her. She cut this relationship off after 6 weeks. While initially flattering, she felt stifled. He was mirroring all she did!

Ok, back to love bombing. While I’d heard of it, in one week I’d experienced it first-hand with three clients. Again, not being a psychologist, the more I read about this concept, the more I heard stories of this developing into controlling behavior and unhappiness. Yes, the psych journals delve much more deeply into the causes and symptoms.

But as a common-sense dating counselor helping my clients for years navigate dating and online dating, we all know when it’s too much, too soon. A great relationship has common values, good communication skills, chemistry and different interests that add the spice.

Happily, I rarely see this—but my clients were all happy to have an objective third party (me!) noticing these things—because we all like a little flattery, right? Right off the bat, many of us can agree that pilots are… Think of your relationship as a plant. Just like a plant needs…

Here at the mature dating site, we find that the ability to… 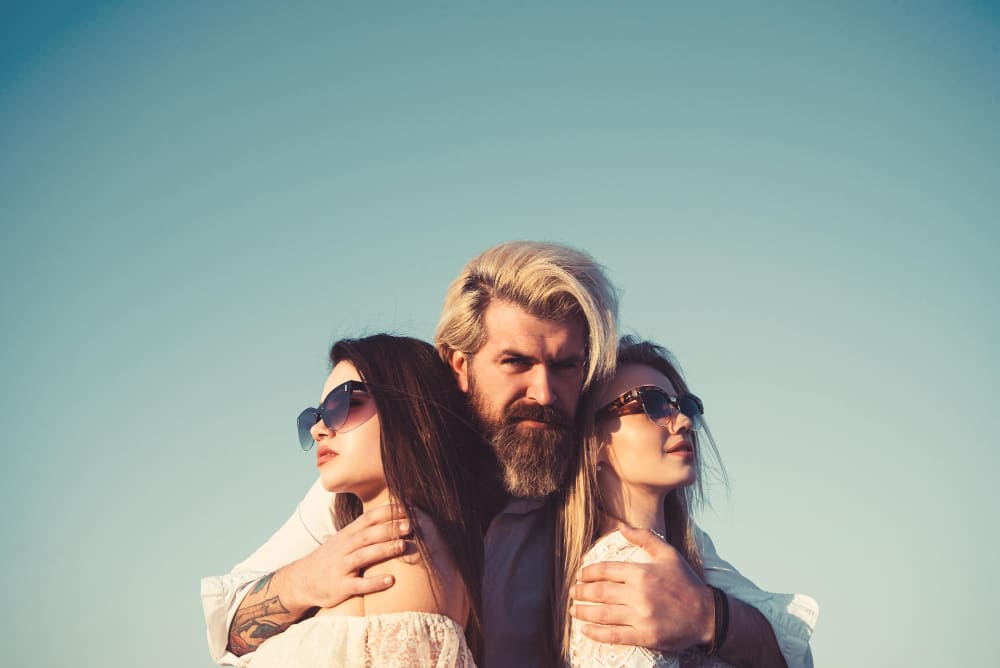 Love is a complicated and sensitive topic, and it can be difficult… Have you been in so many dead-end relationships you’ve lost count? Or…