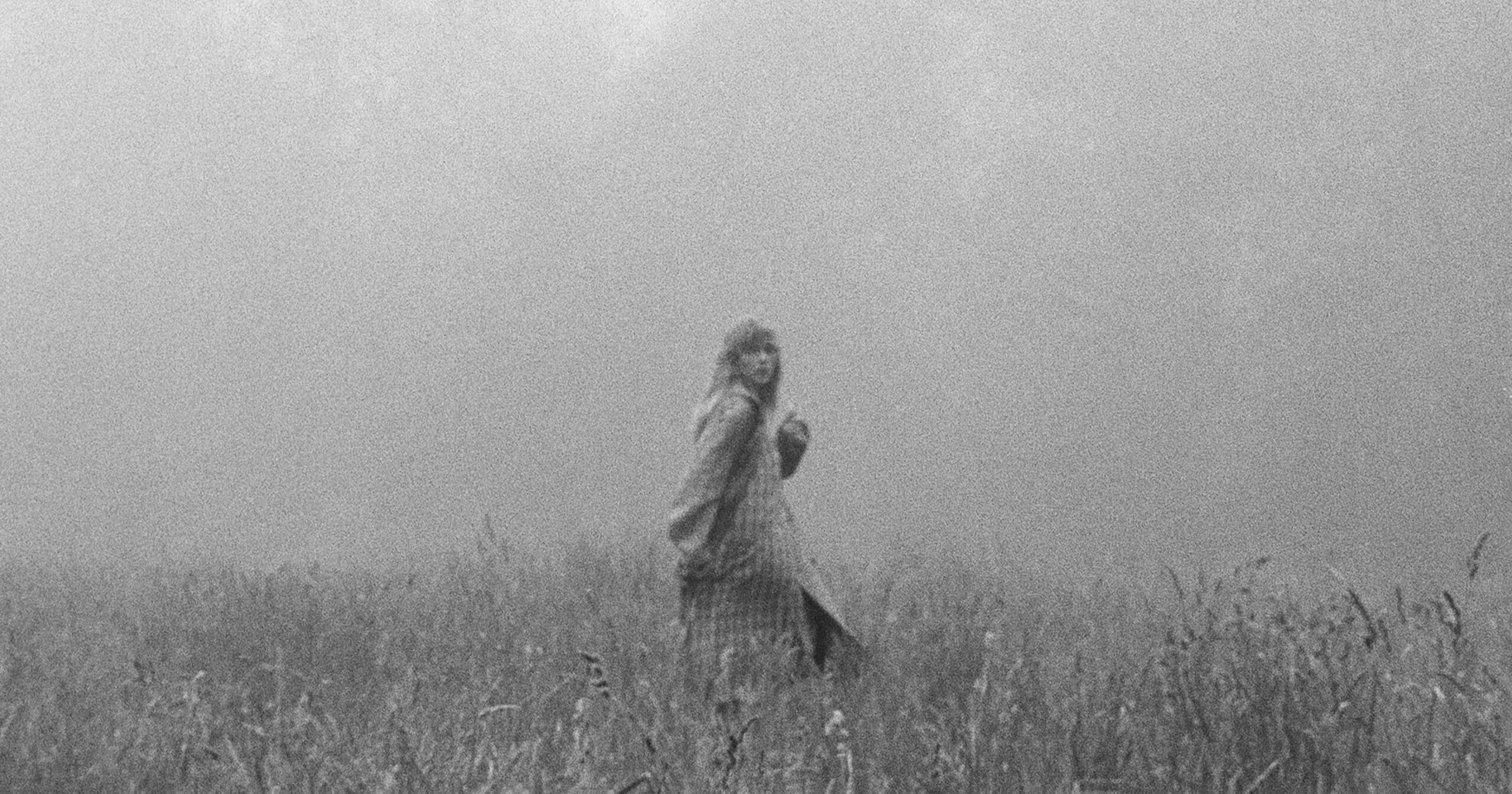 Taylor Swift has shared a new song, ‘Carolina’, which appears on the soundtrack for the upcoming film Where the Crawdads Sing. The track was produced by her frequent collaborator Aaron Dessner. Listen to it below.

Where The Crawdads Sing is an adaptation of Delia Owens’ 2018 novel of the same name; it was produced by Reese Witherspoon and stars Daisy Edgar-Jones. “As soon as I heard there was a film in the works starring the incredible @daisyedgarjones and produced by the brilliant @reesewitherspoon, I knew I wanted to be a part of it from the musical side,” Swift wrote on Instagram when the trailer for the film was unveiled, teasing the new track. “I wrote the song ‘Carolina’ alone and asked my friend @aarondessner to produce it. I wanted to create something haunting and ethereal to match this mesmerizing story.”

In a new post, Swift explained: “About a year & half ago I wrote a song about the story of a girl who always lived on the outside, looking in. Figuratively & literally. The juxtaposition of her loneliness & independence. Her curiosity & fear all tangled up. Her persisting gentleness & the world’s betrayal of it.”

“I wrote this one alone in the middle of the night and then @AaronDessner and I meticulously worked on a sound that we felt would be authentic to the moment when this story takes place,” she added. “I made a wish that one day you would hear it.”

Where The Crawdads Sing arrives in theaters on July 15.