Letter: ‘George Gascón is Unfit for the Office of Los Angeles District Attorney’


LOS ANGELES, February 27, 2020 (Newswire.com)
–
​​​​​​The following is an open letter from Liberals Against Gascón, a social media page founded by Chris Bucchere.

Democrat George Gascón is running for District Attorney in Los Angeles and claims to be a progressive criminal justice reformer. But is he? Not according to Liberals Against Gascón, whose founding member wrote the book Bikelash: How San Francisco created America’s first bicycle felon. Gascón, when he was San Francisco’s D.A., used Bucchere’s bicycle accident to send a message to the cycling community, in the process refusing to acknowledge what the defendant believed was exculpatory evidence. In choosing L.A.’s next D.A., Bucchere asks voters to look past Gascón’s messaging and instead pay attention to his record.

To send a message to the city’s cycling community, Gascón pursued unprecedented felony vehicular manslaughter charges for Bucchere’s bicycle accident. “I finally understood Gascón’s view of politics over justice,” said Bucchere, “when he called a press conference after my sentencing and said, ‘This was not so much about Mr. Bucchere. This was about preventing future collisions and death.’”

L.A. needs a principled D.A. who will prosecute cases according to the law, not to fulfill a political agenda and advance their career.

On Friday, in the middle of the night, a 42-year-old man broke… 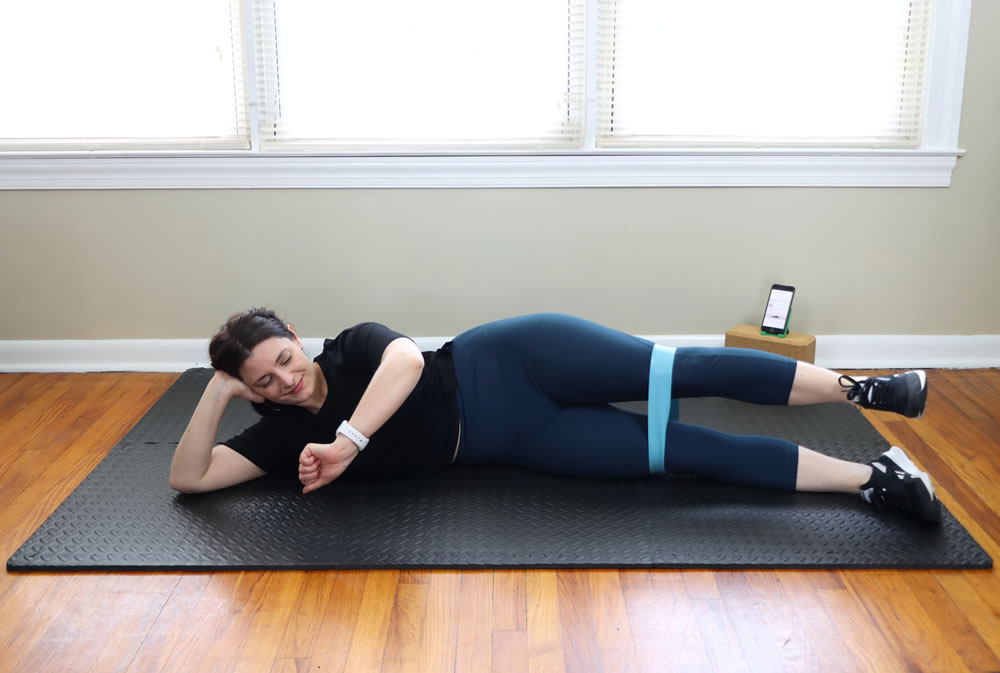 When I learned that over 50% of all people that sign… 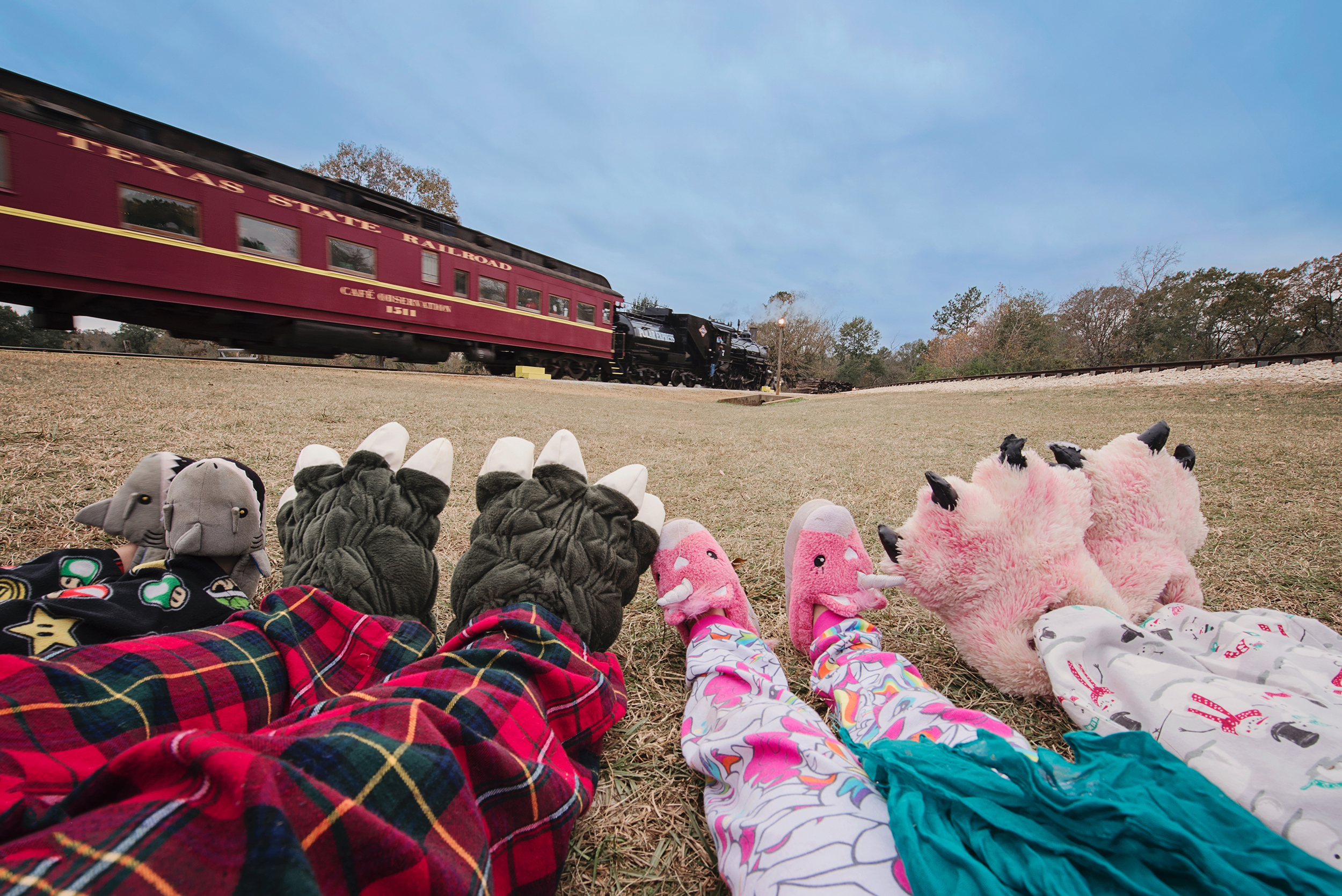 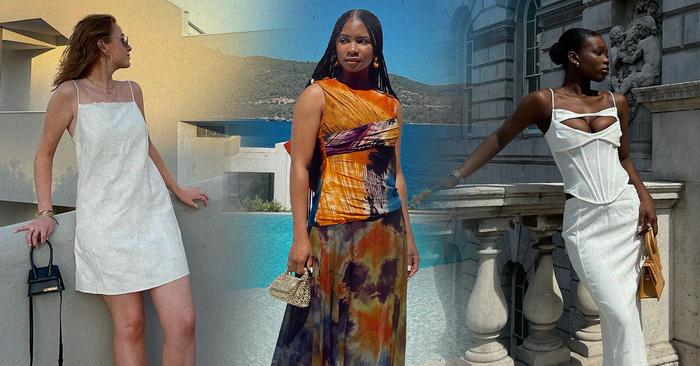 Summer may be nearing its end, but there’s one thing that will most… 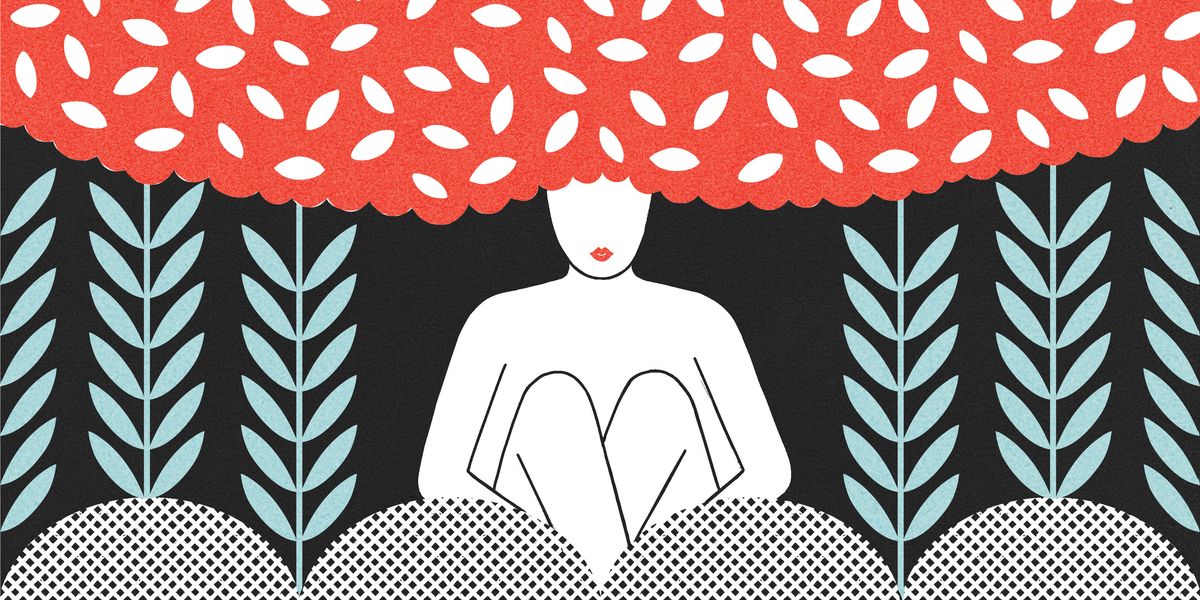