WASHINGTON — A former lawyer for a White House aide who became a key witness for the House Jan. 6 committee took a leave of absence from his law firm on Tuesday and defended himself against what he said were false insinuations by the panel that he had interfered with his client’s testimony.

The lawyer, Stefan Passantino, represented Cassidy Hutchinson, an aide to the White House chief of staff at the end of the Trump administration, in the early stages of the committee’s investigation. He made the comments in a statement first reported by CNN, a day after the committee released an executive summary of its findings.

In the summary, the committee suggested that lawyers aligned with former President Donald J. Trump had interfered with its work.

Without naming Mr. Passantino or others, the committee suggested that people connected to Mr. Trump had attempted to influence at least one witness’s testimony, promising her jobs that never materialized and coaching her to be less than forthcoming with the panel.

People familiar with the committee’s work identified the witness in question as Ms. Hutchinson, who provided some of the most dramatic public testimony about the conduct of Mr. Trump ahead of and during the riot. Some members of the committee have been trying to protect Ms. Hutchinson, and to defend elements of her testimony from challenges by some of her former colleagues.

In a statement, Mr. Passantino — a lawyer and ethics expert in the White House Counsel’s Office under Mr. Trump as well as a former counsel to Speaker Newt Gingrich — said that he had represented Ms. Hutchinson, as he had other clients, “honorably, ethically, and fully consistent with her sole interests as she communicated them to me.”

Mr. Passantino said he was taking the leave of absence from his firm because the situation with the committee had become a “distraction.”

Understand the Events on Jan. 6

During the course of the committee’s investigation, Ms. Hutchinson replaced Mr. Passantino as her lawyer. His fees were being paid by Save America, Mr. Trump’s political action committee.

The committee said in its report that a lawyer had advised a client, believed to be Ms. Hutchinson, that she could pretend to not recall certain facts, refrain from discussing facts that cast Mr. Trump in a negative light, and not correct testimony that was untruthful. According to the committee, the lawyer instructed the client about a particular issue that would cast a bad light on Mr. Trump: “No, no, no, no, no. We don’t want to go there. We don’t want to talk about that.”

The committee said the Justice Department was already aware of the matter. Some witnesses interviewed by grand juries investigating matters related to Mr. Trump have been asked who is paying for their lawyers.

“The committee has substantial concerns regarding potential efforts to obstruct its investigation, including by certain counsel (some paid by groups connected to the former president) who may have advised clients to provide false or misleading testimony to the committee,” the panel wrote.

The committee’s executive summary also suggested that someone had dangled a lucrative job offer to Ms. Hutchinson that disappeared as she became more cooperative with the committee. Others, including some with ties to Mr. Trump, have maintained that it was Ms. Hutchinson who told Mr. Trump’s aides that she was facing financial jeopardy, prompting an offer of help.

In his statement, Mr. Passantino said he “believed Ms. Hutchinson was being truthful and cooperative with the committee throughout the several interview sessions in which I represented her.”

He added, “It is not uncommon for clients to change lawyers because their interests or strategies change. It is also not uncommon for a third party, including a political committee, to cover a client’s fees at the client’s request. External communications made on Ms. Hutchinson’s behalf while I was her counsel were made with her express authorization. Unfortunately, the committee never reached out to me to get the facts.”

Ms. Hutchinson and her lawyer, Jody Hunt, did not respond to requests for comment.

The issue is the latest conflict over how the committee has used Ms. Hutchinson’s explosive testimony about Mr. Trump’s actions and demeanor on Jan. 6, 2021.

The panel appeared to add a caveat Monday to one element of her testimony — that Pat A. Cipollone, Mr. Trump’s White House counsel, had told her that White House staff members would be criminally charged if Mr. Trump went to the Capitol on Jan. 6.

People familiar with the matter have said Mr. Cipollone was not at the White House for most of that morning and did not recall having such a conversation with Ms. Hutchinson, a fact that the committee appeared to take into account in a footnote in the executive summary of the report.

“While Cipollone did not specifically recall talking with Cassidy Hutchinson about this topic, he informed the select committee that he was sure that he did express his view to some people,” the footnote stated. “Hutchinson believes it was Pat Cipollone, but also testified that it may have been a different lawyer.”

Other issues that were not fully resolved by the committee’s report included discrepancies in accounts of what had happened inside Mr. Trump’s vehicle as he left a rally on the Ellipse on Jan. 6.

Ms. Hutchinson testified that she had been told by another Trump aide, Anthony M. Ornato, a deputy White House chief of staff and Secret Service agent, that Mr. Trump had lunged at the driver of his S.U.V. after his speech at the rally at the Ellipse on Jan. 6 when he was told he couldn’t join his supporters at the Capitol.

The Secret Service has denied that such an incident occurred. And the committee did not appear to find anyone else directly confirming that Mr. Trump had tried to physically attack his driver. Nonetheless, the committee amassed other testimony and evidence suggesting people described Mr. Trump as “irate,” “furious,” “insistent,” “profane” and “heated.”

The committee also did not fully explain a long delay in sending the National Guard to help overwhelmed officers from the Capitol Police and the Metropolitan Police Department. But the committee concluded that there was no nefarious reason for the hourslong wait.

The report documented that an early call had come from the office of Washington’s mayor, seeking help deploying the Guard shortly before 2 p.m. But it took until after 4 p.m. for the Guard to arrive.

The committee also left open the question of how the Secret Service had handled early warnings about the potential for violence that day. The report documented several instances of warnings the Secret Service received that the day of Jan. 6 “was likely to be violent.” The warnings said the Capitol, specifically, “would likely be the target.”

Those cautions included “intelligence directly regarding the Proud Boys and Oath Keepers militia groups,” the report found. Why more was not made of those warnings remains unclear. 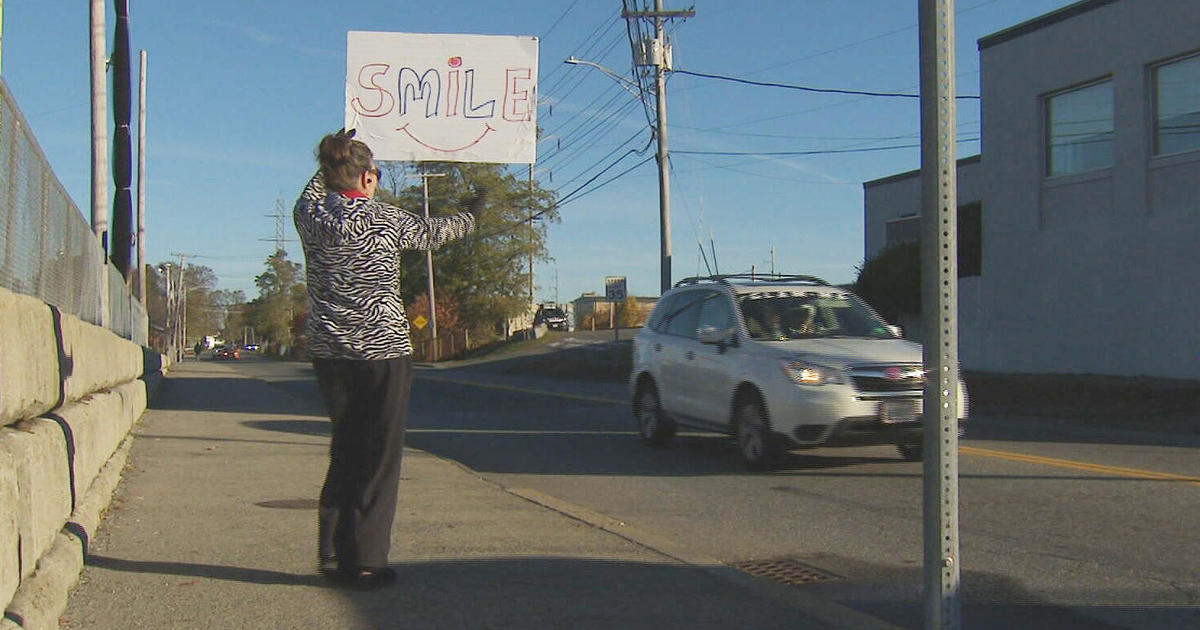 BEVERLY – To many people in Beverly, Brenda McFeeters needs no introduction.… 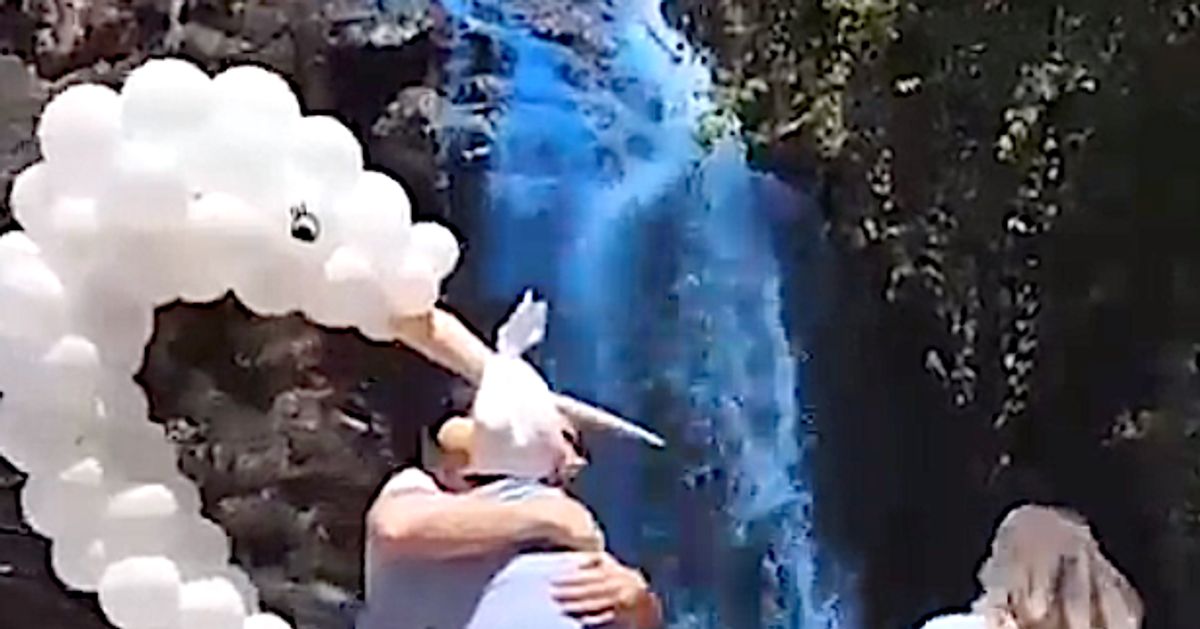 About a third of women of reproductive age in the U.S. now live more than…

While many say breakfast is the most important meal of the day,… 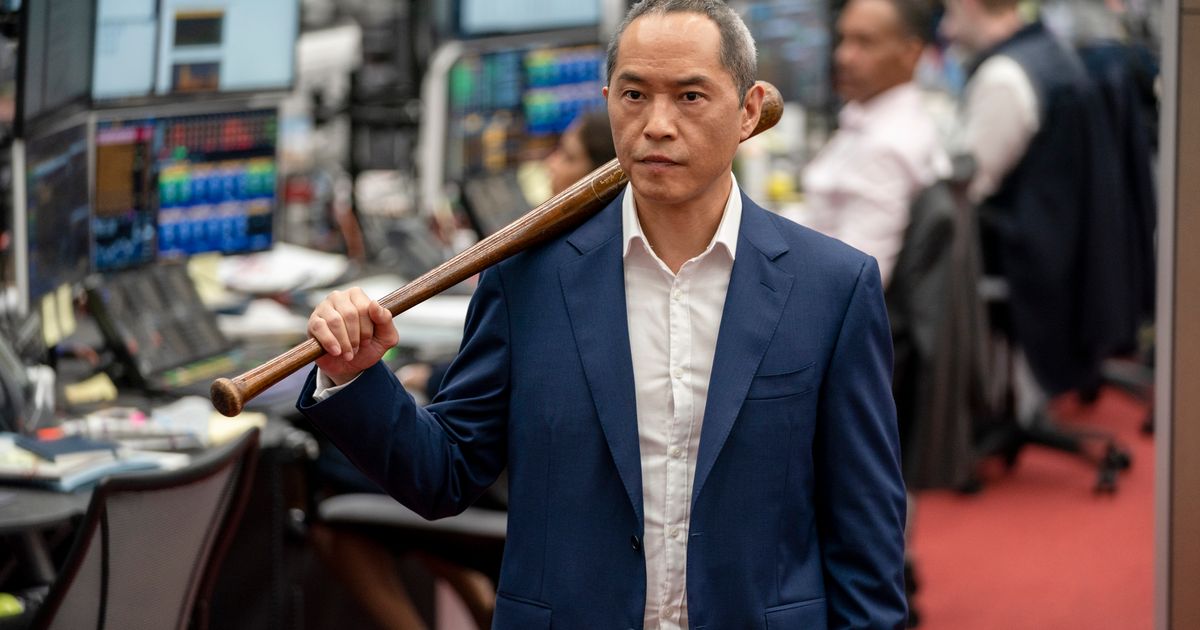 When considering whether to take on his latest role, Ken Leung found…