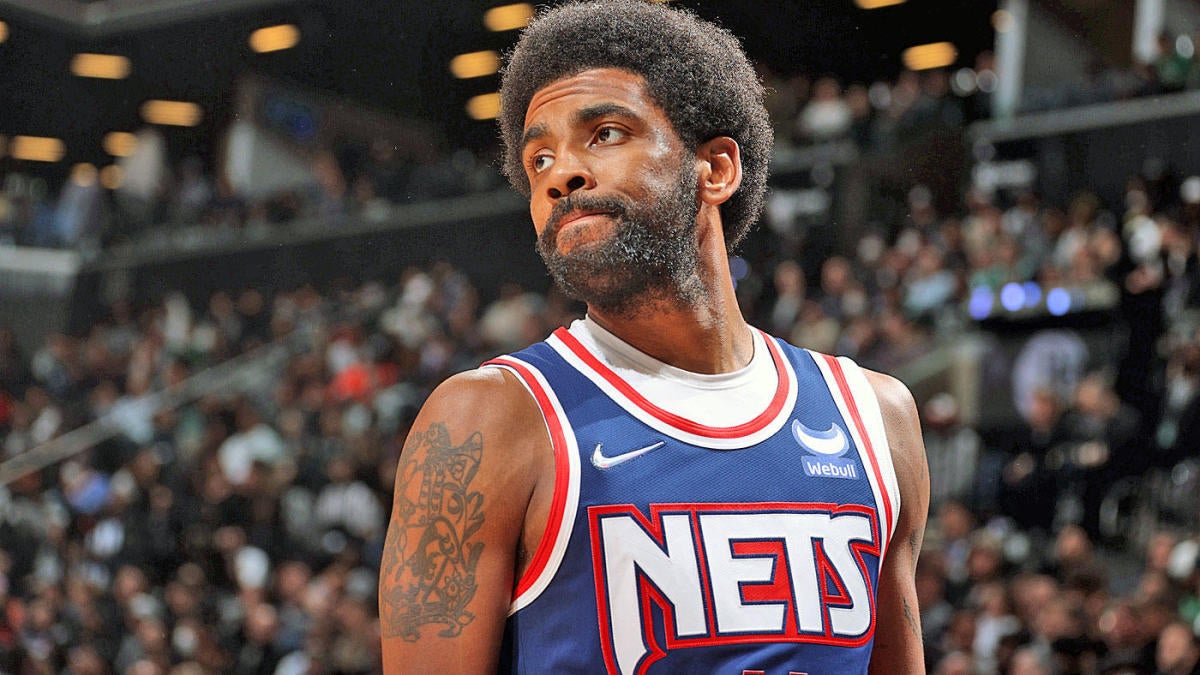 With Kyrie Irving’s future with the Brooklyn Nets looking uncertain, other teams are starting to circle. As it stands, the Los Angeles Lakers are considered the “most significant threat” to land Irving if he leaves Brooklyn, according to Adrian Wojnarowski. However, Irving landing in L.A. would require him to take a substantial pay cut — about $30 million.

Irving has a player option worth $36 million for the 2022-23 season. In order to join the Lakers, Irving would have to turn that down, and then sign a $6 million taxpayer exemption with the Lakers, as that’s the most that the Lakers could offer him with their roster as currently constructed. Irving is extremely mercurial, so it’s tough to predict exactly what he’s going to do, but it seems extremely unlikely that he would be willing to miss out on that much money. Plus, joining the Lakers would require Irving to walk away from Kevin Durant, which he swore he wouldn’t do earlier this year.

As unlikely as it seems though, there is at least some substance behind the Irving-to-L.A. speculation, as Irving has had recent contact with Lakers star forward LeBron James, according to Marc Stein. James and Irving played together for three seasons in Cleveland and they memorably won the 2016 NBA title after coming back from a 3-1 deficit to defeat the Golden State Warriors.

There are credible rumblings in circulation that Irving, for starters, has indeed had some recent contact with Los Angeles Lakers star LeBron James, his former Cleveland teammate, to presumably discuss a potential reunion in Hollywood. I’m told it would be a stretch, though, to suggest that the Lakers are currently pursuing Irving. They do not possess the trade assets to realistically engage Brooklyn in Irving trade talks even if he exercises his player option for next season.

Also: The Lakers, as things stand, couldn’t offer Irving more than the midlevel exception for tax-paying teams for next season if Irving bypasses his player option to opt for free agency. That MLE, remember, tops out at a projected $6.39 million. The idea of Irving declining his player option and essentially playing for $30 million less in L.A., even after the $15-plus million he willingly sacrificed last season by refusing the COVID-19 vaccine and missing the first 35 games of the season, just doesn’t seem plausible.

Keep an eye on your inbox.

There was an error processing your subscription.

It’s worth hammering home the point that it’s extremely unlikely that Irving lands in L.A. given the financials. Ultimately, it seems much more likely that he’ll agree to a new, long-term deal with Brooklyn, or perhaps elsewhere. The Lakers simply don’t appear to have the cap space or assets needed to land the star guard. However, crazier things have happened in the NBA, and Irving is as unpredictable as they come, so it’s not something that can be written off completely.