At Schiaparelli’s Paris Fashion Week Show today, Doja Cat showed up completely red in 30,000 crystals, and Kylie Jenner arrived with a fake lion’s head on her black column Schiaparelli gown. The elaborate animal head is not real, Jenner clarified on her Instagram. “BEAUTY AND THE BEAST. thank you @danielroseberry and @schiaparelli for such a special morning,” she wrote. “Wow i loved wearing this faux art creation constructed by hand using manmade materials. beautiful beautiful 🦁🦁🫶🏻”

Chanel Thierry commented, “Big Leo Energyyyyy,” on the post, an astute observation given Jenner is a Leo, born on August 10, 1997.

Jenner’s look also went down the runway at the fashion show, along with a couple other similar looks with different faux animal heads attached. Irina Shayk modeled a very similar look to Jenner’s at the show.

This isn’t Jenner’s only couture fashion week look or the only one that evoked Disney vibes. Fans noted that Jenner had a bit of a Cinderella moment at Maison Margiela’s show on Sunday. Jenner paired silver slipper-like heels with a blue and gray ensemble.

Jenner spoke to CR Fashion Book in September 2022 about what her favorite fashion show had been up until that point. “I would say the most impactful show for me was Virgil Abloh’s last Off-White show,” she said. “I couldn’t make it to the show as I was very pregnant at the time, but I was able to watch it live. I thought it was so beautiful, emotional, and moving.”

She also discussed which fashion house she would run for a day if she could: “I would love to take over Hermès for the day—it would be amazing to have the chance to design a Birkin bag.”

Alyssa Bailey is the senior news and strategy editor at ELLE.com, where she oversees coverage of celebrities and royals (particularly Meghan Markle and Kate Middleton). She previously held positions at InStyle and Cosmopolitan. When she’s not working, she loves running around Central Park, making people take #ootd pics of her, and exploring New York City. 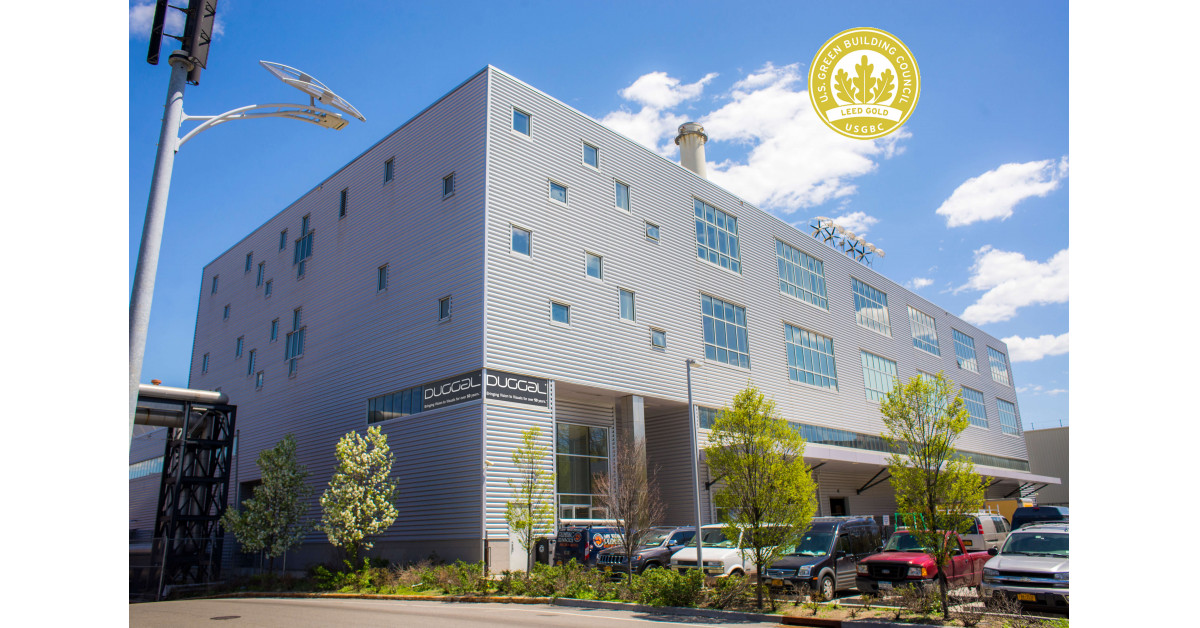 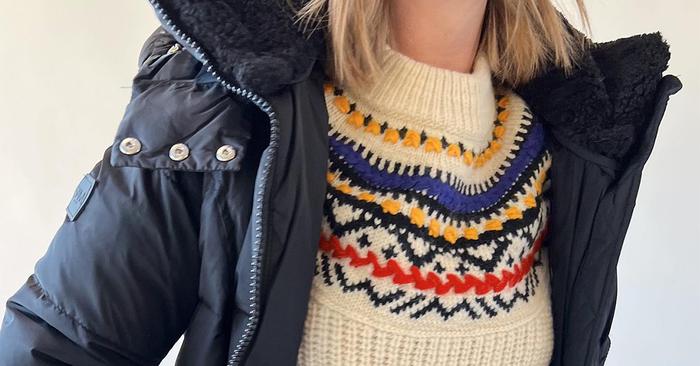 At the start of every year, I’m always inspired to browse around… 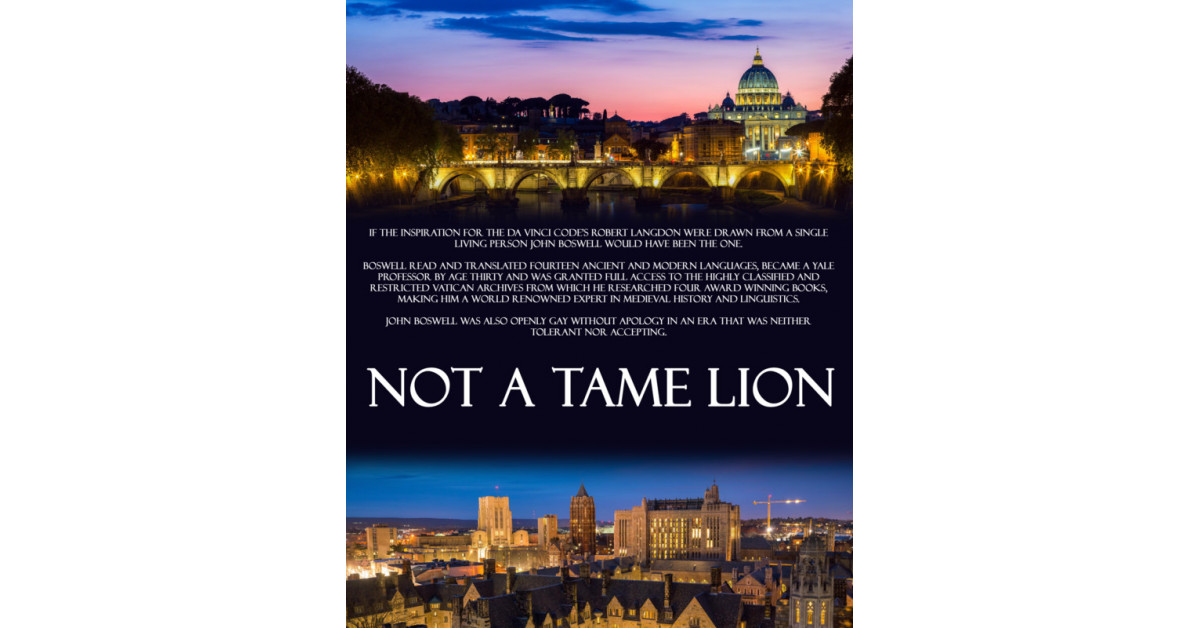 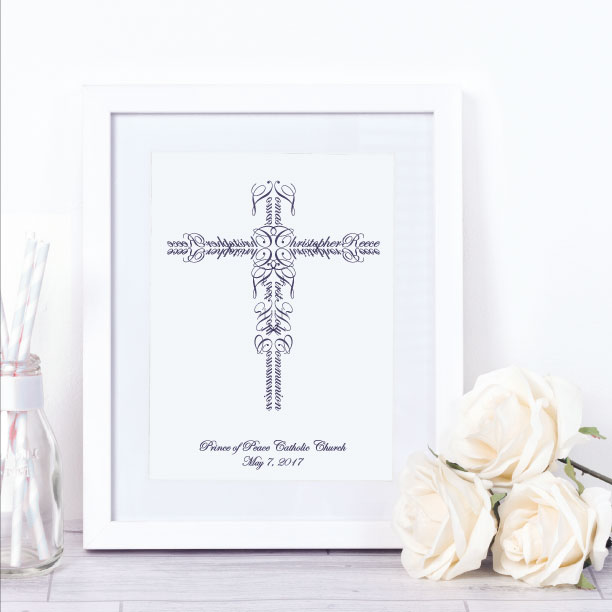 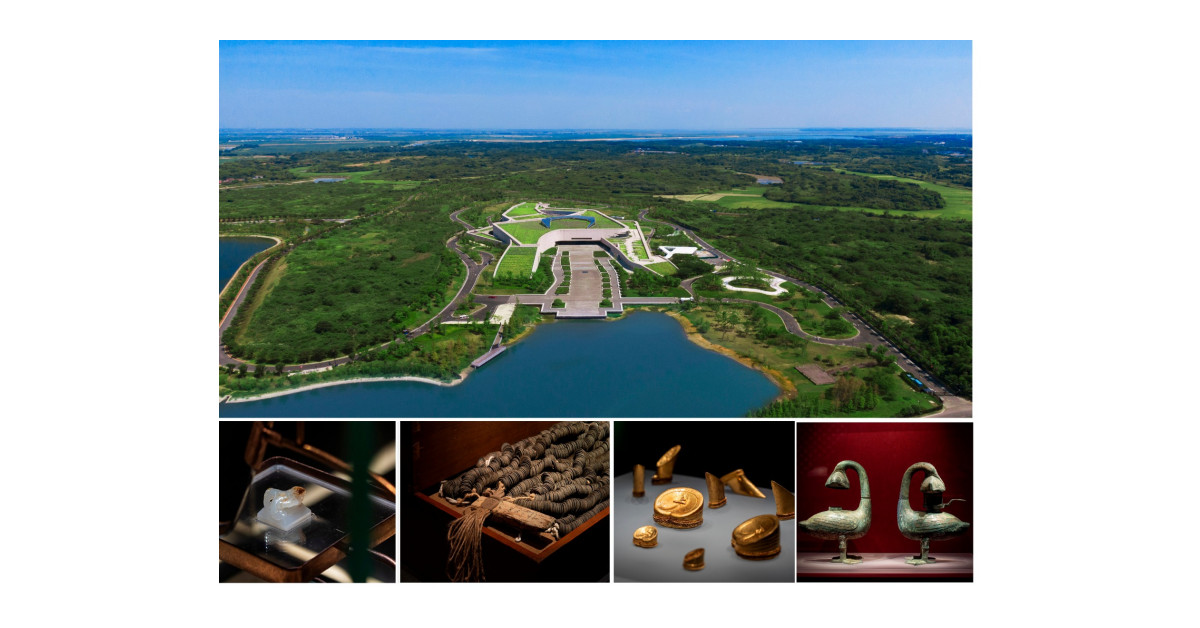 Such vicissitudes might have deprived his life of imperial glory, but the…