Fans of the culinary “secret weapon” of chefs everywhere can now get it shipped to their home.


LOS ANGELES, June 21, 2022 (Newswire.com)
–
Japan’s most trusted and beloved mayonnaise and salad dressing brand since 1925, Kewpie, has recently redesigned and relaunched their website (https://www.kewpieshop.com) for the American market. Along with all of Kewpie’s most popular products, the website features tons of recipes designed around the unique taste of Kewpie. The hope is for this website to be the hub for all things Kewpie.

To celebrate this new website launch, Kewpie has created an “essentials” bundle containing the two most popular products with customers. This bundle of Kewpie Mayonnaise and Deep Roasted Sesame Dressing is only available for a limited time. Customers who purchase the bundle within the first four weeks after the new website launch can sign up for Kewpie’s newsletter to receive free shipping on their order.

Although every house in Japan has Kewpie in their fridge, it’s less well known in America. Many American chefs, however, consider Kewpie mayonnaise to be something of a “secret weapon.” The flavor of Kewpie’s mayonnaise is distinct from American mayonnaise due to the use of only egg yolks rather than the whole egg. This fact, combined with the unique blend of vinegars used, give Kewpie a richer taste and creamier mouthfeel than other types of mayonnaise.

Because of this difference, Kewpie is more versatile and can be used in many dishes that don’t pair well with the taste of European and American mayonnaise. Nutritionally, Kewpie is comparable to other types of mayonnaise and can be used fairly interchangeably in recipes. It’s slightly lighter in terms of calories and carbs, however, and the taste means that many chefs recommend using slightly less Kewpie than other kinds of mayonnaise.

Founded in Japan over 100 years ago in 1919, Kewpie is the company that introduced mayonnaise to Japan. Kewpie first produced and marketed mayonnaise to Japanese customers in 1925 and has been making it ever since with a small stop in production during World War II due to supply shortages. Thanks to Kewpie, mayonnaise is now one of Japan’s most popular condiments. Q&B Foods handles the American distribution of Kewpie products.

Q&B Foods started out manufacturing Kewpie mayonnaise on a small scale, primarily for use in restaurants. Now, Q&B Foods makes most of the Kewpie products readily available in American grocery stores and club stores. 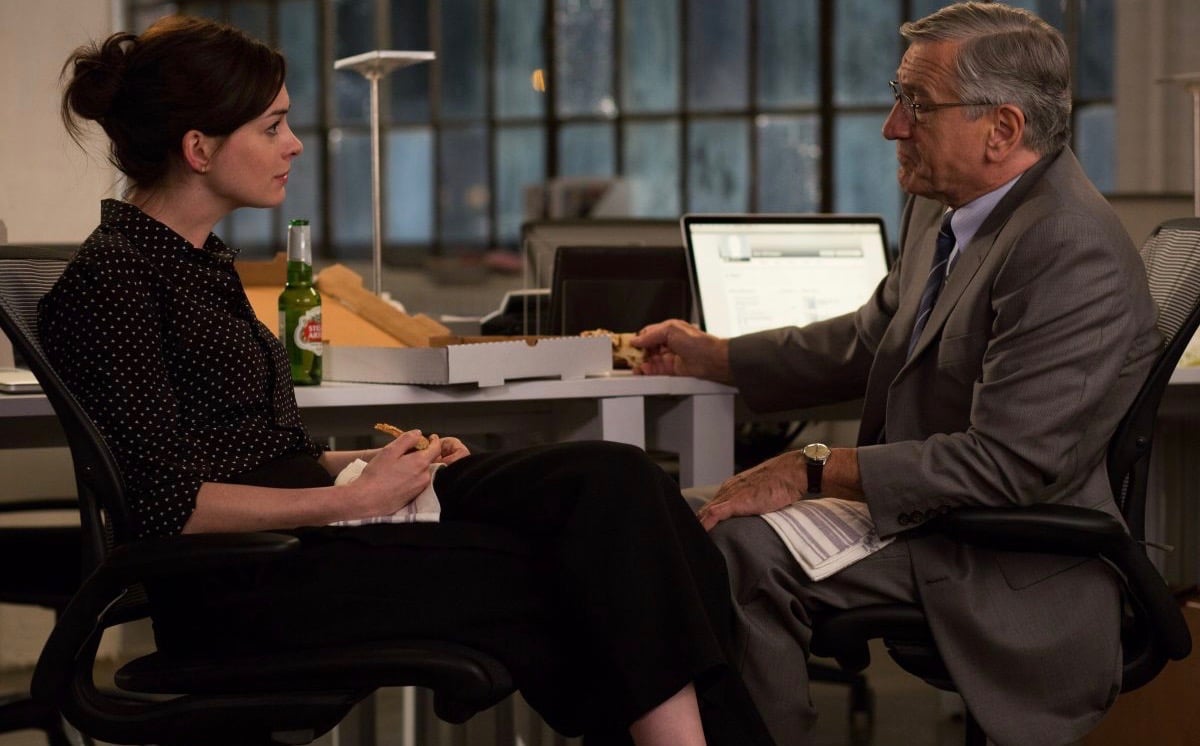 If you work in an office, what trousers do you swear by?…