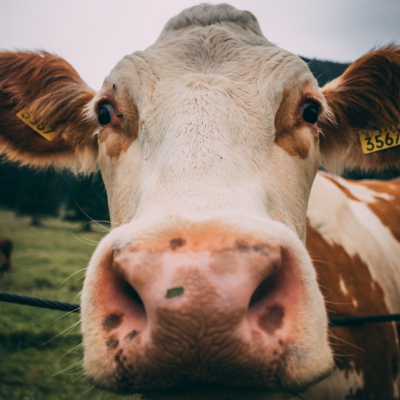 At least 2,000 cattle have died following a heat wave in southwestern Kansas. Although the cattle apparently died of heatstroke, social media posts have made baseless claims suggesting that the deaths might be part of a larger conspiracy theory about the food supply.

A heat wave rolled into southwestern Kansas on June 10, bringing temperatures above 100 degrees in an area that usually sees highs below 90 this time of year, according to the National Weather Service.

Since then, at least 2,000 cattle have died, according to the Kansas Department of Health and Environment. Agency spokesman Matt Lara told us in an emailed statement that the weather had “made it difficult for the cows to stay cool.”

Sam Capoun, spokeswoman for the Kansas Livestock Association, explained to FactCheck.org in an interview that the heat, humidity and lack of wind created the “perfect storm” for heatstroke in cattle.

“Ranchers are always concerned about heat during the summer,” she said, but this unusual heat created conditions that didn’t let the animals cool down at night.

Cattle usually accumulate a heat load during the day, Capoun said, then lose that body heat overnight. But they can’t shed the body heat without cool nights, and nighttime temperatures remained in the 70s for at least three days during the heat wave.

The bovine deaths were followed by a wave of baseless claims online.

A video of apparently dead cattle has been circulating — here’s one example shared by a Facebook user who called himself “Conspiracy Joey.” And claims suggesting that the deaths might be linked to a larger conspiracy theory about supposed disruptions to the food supply have been spreading on social media.

“It’s not a mystery, it’s intentional,” one post reads.

We wrote about similar claims last month regarding fires at food-processing plants, when online rumors wrongly claimed there had been a significant increase in such fires this year.

As for the number of cattle that have died in Kansas, it’s unclear. The Kansas Department of Health and Environment has reported at least 2,000 deaths, which is based on information from the facilities that have contacted the agency to assist with disposal, Lara told us. But an industry trade publication has reported that an estimated 10,000 have died.

In either case, it’s still a relatively low percentage of the total number of cattle in the state.

As of Jan. 1, there were 6.5 million cattle in Kansas, according to the U.S. Department of Agriculture’s National Agricultural Statistics Service.

Editor’s note: FactCheck.org is one of several organizations working with Facebook to debunk misinformation shared on social media. Our previous stories can be found here. Facebook has no control over our editorial content.