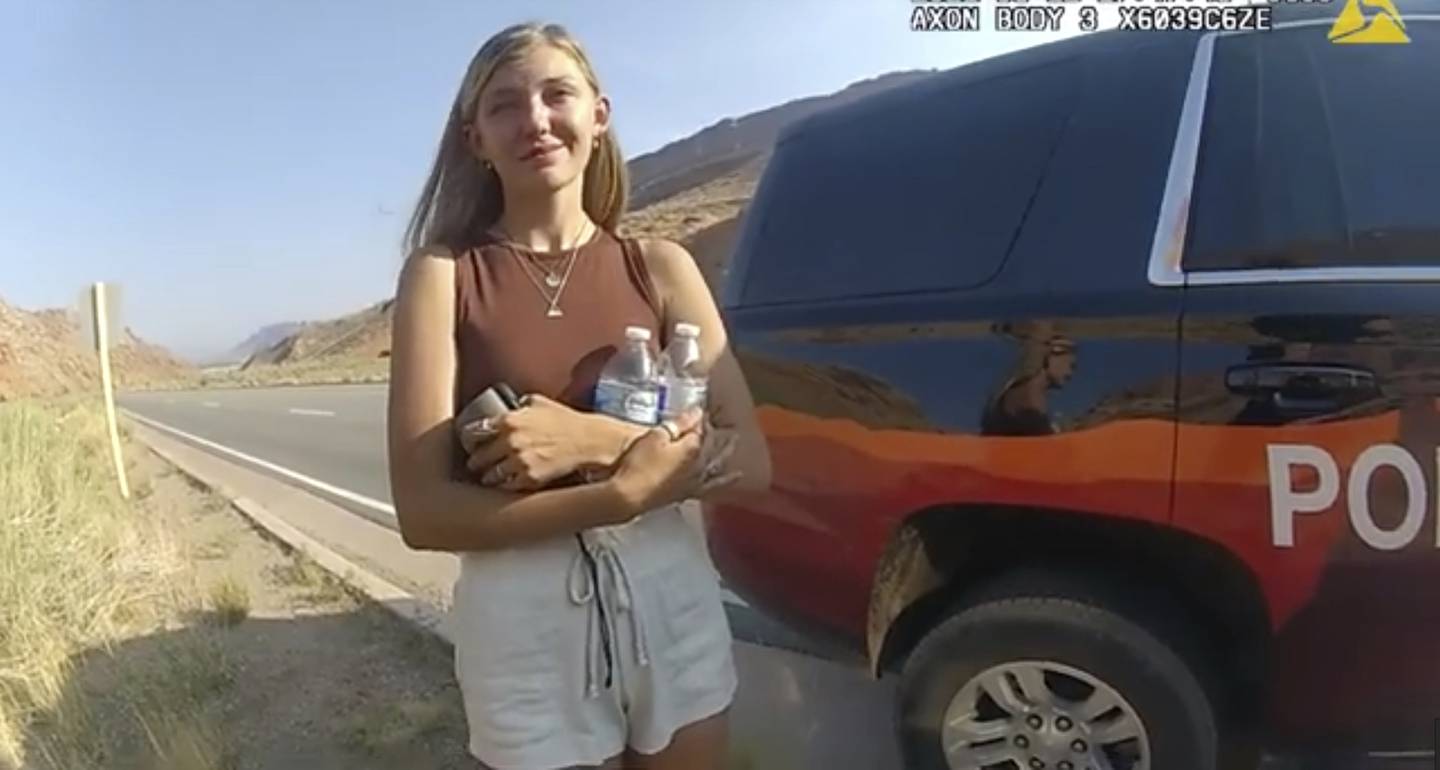 A Florida judge will decide in a few weeks whether to dismiss the lawsuit filed by Gabby Petito’s parents against Brian Laundrie’s parents.

Joseph Petito and Nichole Schmidt filed the suit in March, claiming that Chris and Roberta Laundrie knew that Gabby was dead and knew where her body was but hid the information from authorities.

At Wednesday’s hearing, their attorney focused on a statement from the Laundries and their lawyer, the Sarasota Herald-Tribune reported.

“On behalf of the Laundrie family it is our hope that the search for Miss Petito is successful and that Miss Petito is reunited with her family,” the statement read.

In the suit, the Petitos claimed that Brian Laundrie told his parents he had killed Gabby in the days before they released that statement.

Get updates on the coronavirus pandemic and other news as it happens with our free breaking news email alerts.

“With the full knowledge on the part of the Laundries that Gabby was not alive and that Gabby’s body was located somewhere out West…they make a statement saying ‘We hope you find her. We hope you are reunited,’” Petito family attorney Patrick Reilly said Wednesday, according to Tampa ABC affiliate WFTS.

“If that’s not outrageous your honor then I don’t know what is outrageous.”

The Laundries have defended themselves by saying they had no obligation under the law to speak with authorities.

“This lawsuit does not change the fact that the Laundries had no obligation to speak to law enforcement or any third party including the Petito family,” their attorney Steve Bertolino said after the lawsuit was filed. “This fundamental legal principle renders the Petitos’ claims to be baseless under the law.”

Judge Hunter Carroll said he’d rule on the Laundries’ motion to dismiss in a few weeks.

Petito, 22, was found dead in September 2021 in Grand Teton National Park in Wyoming after disappearing on a cross country trip with Laundrie, her 23-year-old fiancé.

Laundrie was found dead in October 2021 in a Florida nature preserve not far from his parents’ home in North Port, about 60 miles south of Tampa. FBI investigators found Laundrie’s journal, where they said he admitted to killing Petito.