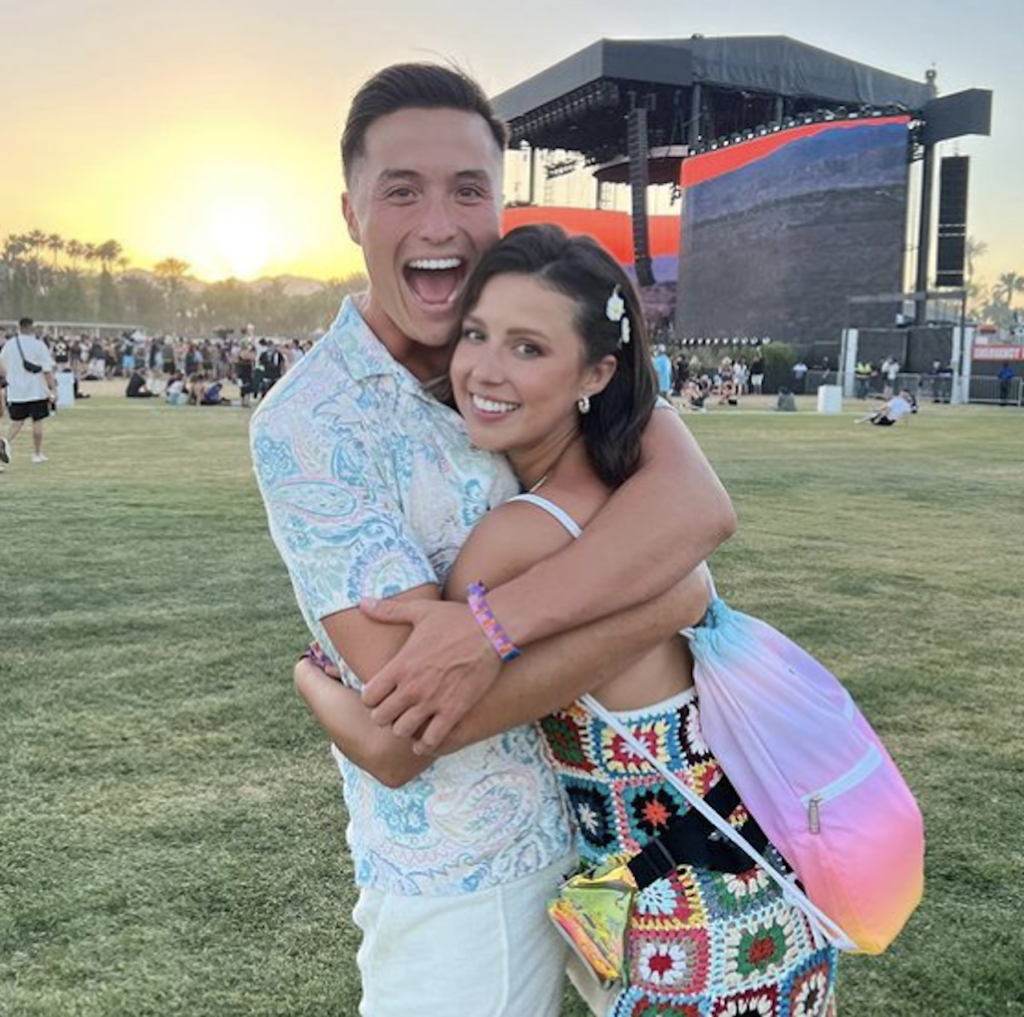 Katie Thurston concluded her season of The Bachelorette by getting engaged to Blake Moynes.

Alas, the relationship was not meant to be, and Katie and Blake broke up not long after he popped the question.

But Thurston rebounded and found love with a second contestant from her season.

Fans were overjoyed when Katie and John Hersey got together, but sadly, that romance was also not long for this world.

“Statement: No, we aren’t together,” she wrote via her Instagram Stories.

John was considerably more verbose in his own remarks on the breakup:

“I love being able to share special moments with you all — the funny ones. The happy ones. The outrageous, embarrassing, and heartfelt ones,” he wrote to his followers on Tuesday.

“But I don’t know if it will ever get easier to share the sad ones. As Katie stated earlier, we are no longer dating,” Hersey continued.

“This decision was not made lightly, and it was obviously not an easy one to make,” he added.

“I appreciate every one of you that has supported us throughout this journey. We could not (and would not) be here without you.”

But the internet is a relentlessly hostile place, and it wasn’t long before the trolls came out of the woodwork.

One particularly nasty commenter accused Katie of not being able to “get a guy,” which really set John off.

“You will speak a finite number of words throughout your life. I urge you to speak more kindly. Especially about someone you don’t know,” he replied to the remark.

“I have never been so supported or unconditionally loved by a partner. Assuming and implying that Katie is doing anything wrong does not sit right with me.”

“The internet can be a mean place — let’s not add to it.”

Commenters were quick to applaud Jon’s impassioned defense of his ex.

For many, the situation brought to mind a recent exchange in which Zac Clark similarly came to Tayshia Adams’ defense.

Tayshia and Zac broke up in November of last year, but he took action last week when he saw his ex being bullied on Instagram.

“Enough is enough. One of the problems with social media is it gives people like you a voice and unwarranted power. The truth is, we see this s—t, I see this s—t,” Clark wrote.

“It is hard to avoid and it is just not nice, especially when you have no idea what you are talking about/you just make s—t up,” he continued.

“I struggle to see why you would be mean for no reason, being kind is so much easier, I promise.”

Yes, folks, it looks as though we’ve entered a kinder, gentler era for the the Bachelor/Bachelorette franchise.

It might be bad news for people who enjoy the cutthroat drama of the show’s earlier days, but it’s great news for society as a whole!