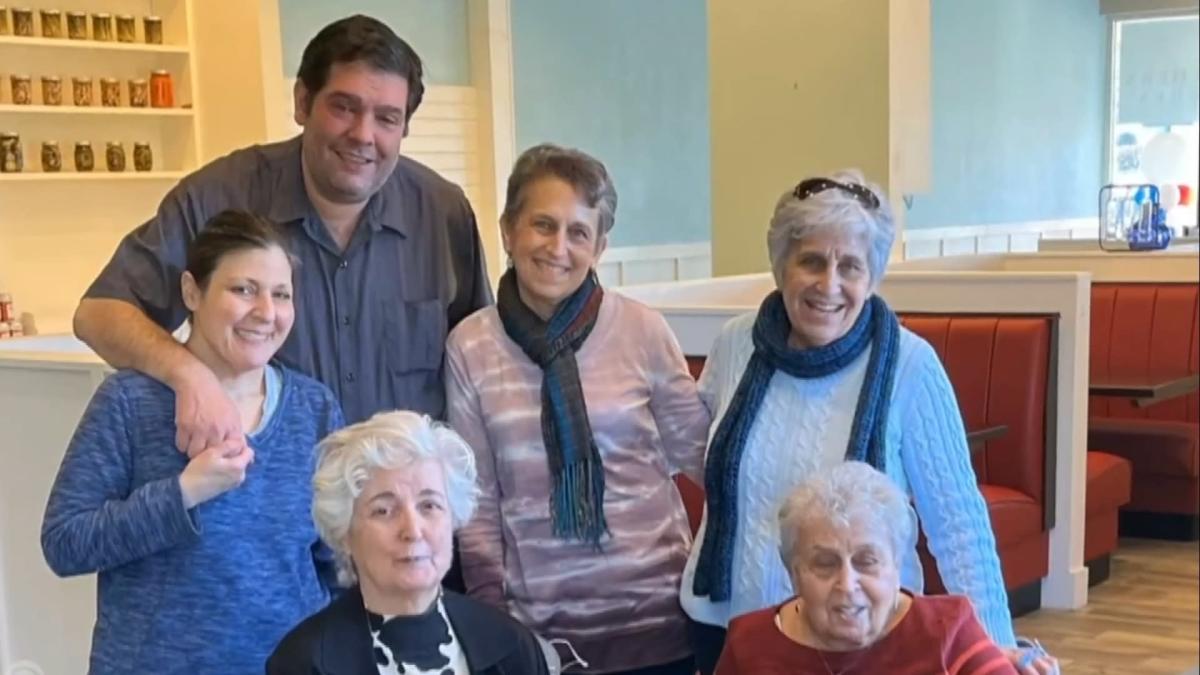 The United States Coast Guard is urgently searching for a couple from Virginia Beach, Virginia, who were last heard from hundreds of miles offshore in the Atlantic Ocean while they were on a sailing trip to the Azores, Portugal. Four days later, on June 17, the United States Coast Guard Fifth District command center watchstanders received a report from Jones’ daughter informing them that she still hadn’t heard anything from Nikopoulos and Jones and that she was extremely concerned about their whereabouts and wellbeing. “While no date had been established for their return, an anticipated return date of June 20 was communicated by the daughter,” the USCG said in their statement.