Spokespeople for the Washington Post and its owner, Jeff Bezos, have denied recent reports that the newspaper is up for sale. The Amazon founder visited the Post last week and met with staff, sitting in on editorial meetings and reassuring executives that he has no plans to sell the newspaper.

Both CNN and People reported Bezos’s denials late Monday after the New York Post reported that the billionaire was considering the transaction so he’d have money to buy the Washington Commanders NFL team.

Multiple media reports have suggested Bezos and Jay-Z are considering bidding on the team. Bezos has been cagey about those rumors, calling them “buzz,” though he’s also admitted that he played football as a kid and it is his favorite sport. Current Commanders owner Dan Snyder, who has been accused of running a toxic workplace (which he denies), has admitted he’s thought about selling the team.

Even if the Post is not for sale, Bezos may be looking for new investment opportunities, and the Commanders would be a solid investment. The team has an enthusiastic fan base in a major TV market — Washington DC — and a history of success, winning Super Bowls in 1983, 1988, and 1992. Additionally, the NFL’s TV ratings have been strong thanks to Amazon Prime Video’s exclusive “Thursday Night Football” broadcast, the biggest three-hour period ever for signing new subscribers. 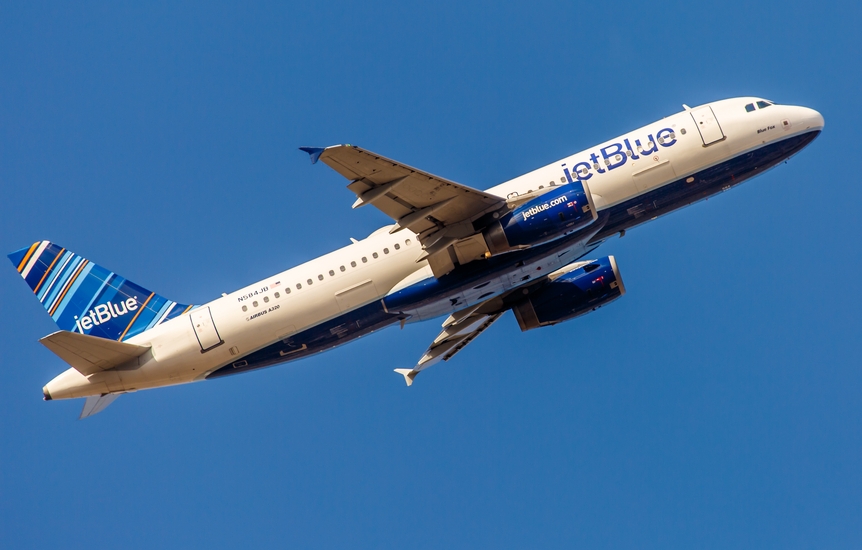 Rent the Runway is a “show-me story” for now, according to Morgan… 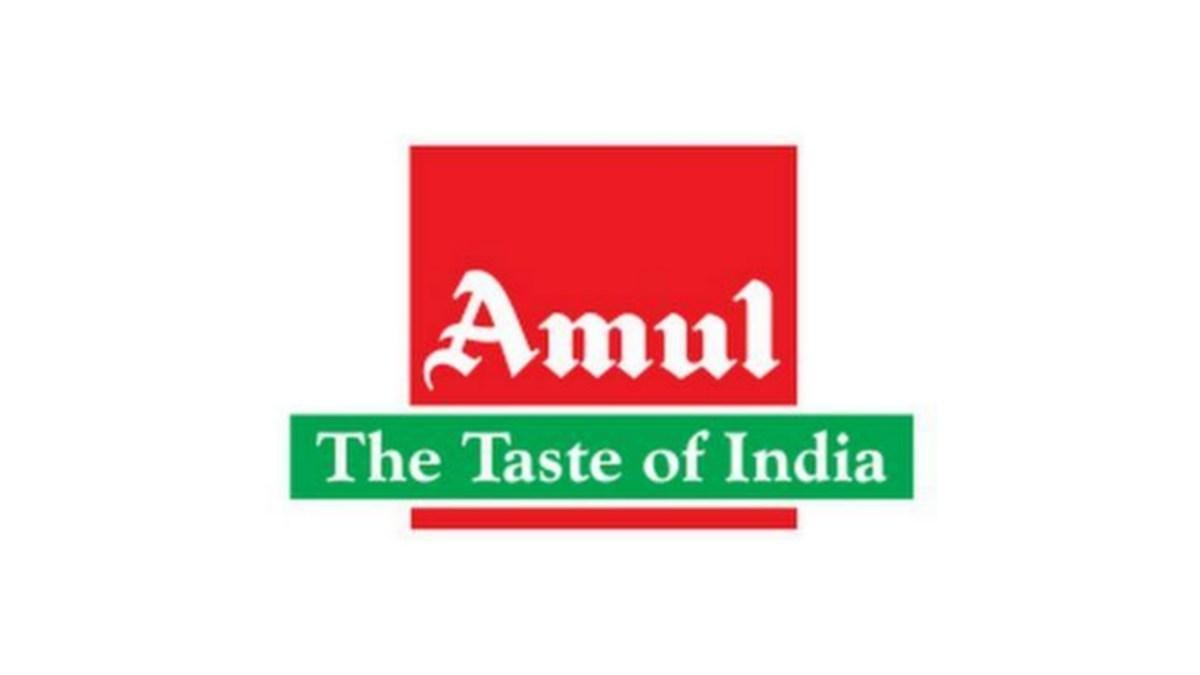 The Gujarat Cooperative Milk Marketing Federation (GCMMF), which is famous for its…