Jay Leno was in his happy place once again as he was spotted for the first time cruising down the street in a silver 2002 Mercedes-Benz just one day after being released from the Grossman Burn Center.

Leno was released from the West Hills hospital on Monday after a 10-day stay where he received multiple surgeries for third-degree burns to his face, chest and hands from a fire that broke out at his garage in Burbank.

“Everything’s OK,” Leno said while laughing. He admitted that he’s ready to go back to work, too, and will be “performing Sunday at the Comedy Magic Club.” When told to get some rest, Leno quipped, “Yeah, I need barbecue.”

Leno looked completely at ease driving down the street despite the traumatic event nearly two weeks ago when he was sprayed with gasoline while working on one of his vintage vehicles and a fire ignited, causing serious damage to his body.

Jay Leno shows scarred marks on his hands and face while driving a silver Mercedes in Los Angeles on Tuesday, Nov. 22, 2022.
(The Mega Agency / BACKGRID)

The car connoisseur had burns across the left side of his face and showed had deep scabs on his hands as he held onto the steering wheel while on a joyride in L.A.

He wore a pair of black circular glasses and his trademark blue denim long-sleeve over a white T-shirt as he cruised down the street with his windows rolled down.

Dr. Peter Grossman was “optimistic that he will make a full recovery” and said in a release provided to Fox News Digital that he was “pleased with Jay’s progress.”

Jay Leno held his arm out of the car window while on a joyride one day after leaving the burn center.
(The Mega Agency / BACKGRID)

Jay Leno gets behind the wheel of a 2002 Mercedes-Benz one day after leaving the burn center.
(The Mega Agency / BACKGRID)

“Jay would like to let everyone know how thankful he is for the care he received, and is very appreciative of all of the well wishes,” the Grossman Burn Center said in a statement.

“He is looking forward to spending Thanksgiving with his family and friends and wishes everyone a wonderful holiday.”

Jay Leno was spotted on a trip around town, his first sighting in public since a traumatic car fire.
(The Mega Agency / BACKGRID)

Leno had at least two surgeries while at the burn center, one was a “surgical excision and grafting procedure.” He also required the use of a hyperbaric chamber to help provide better blood flow and decrease bacteria. 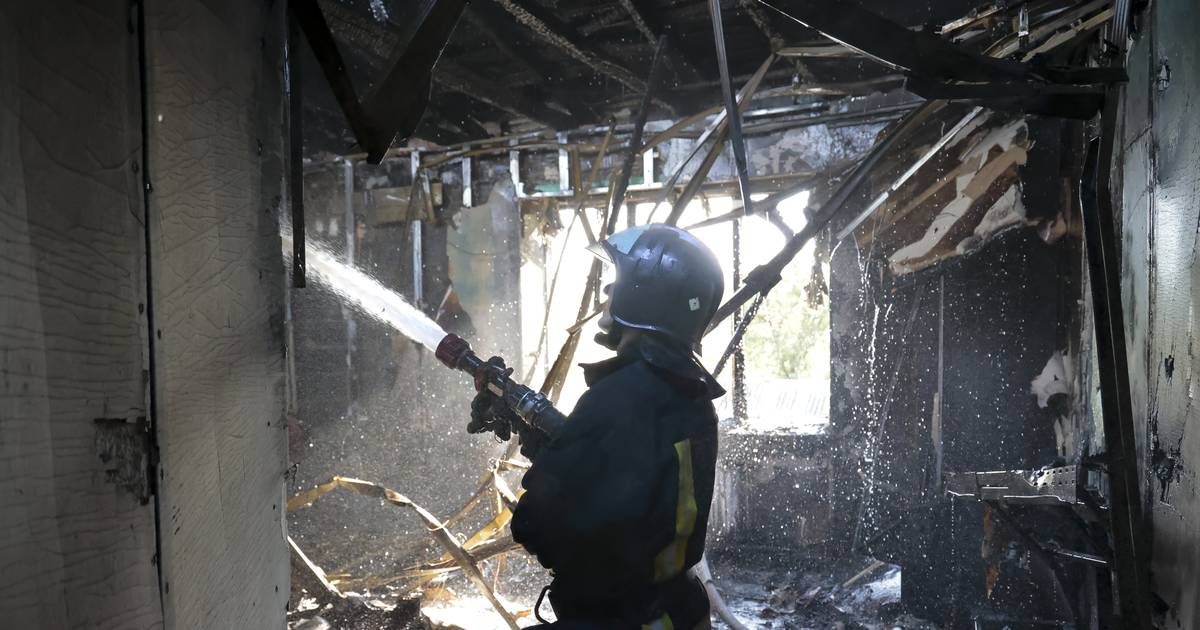 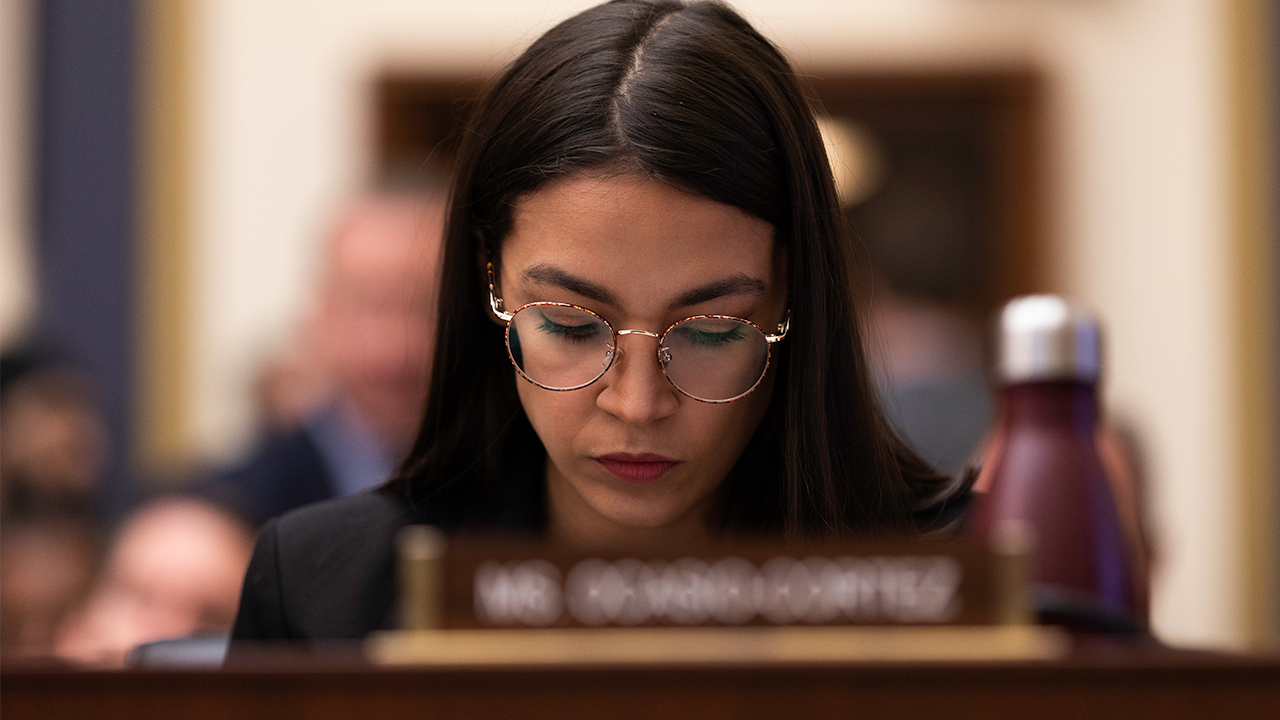 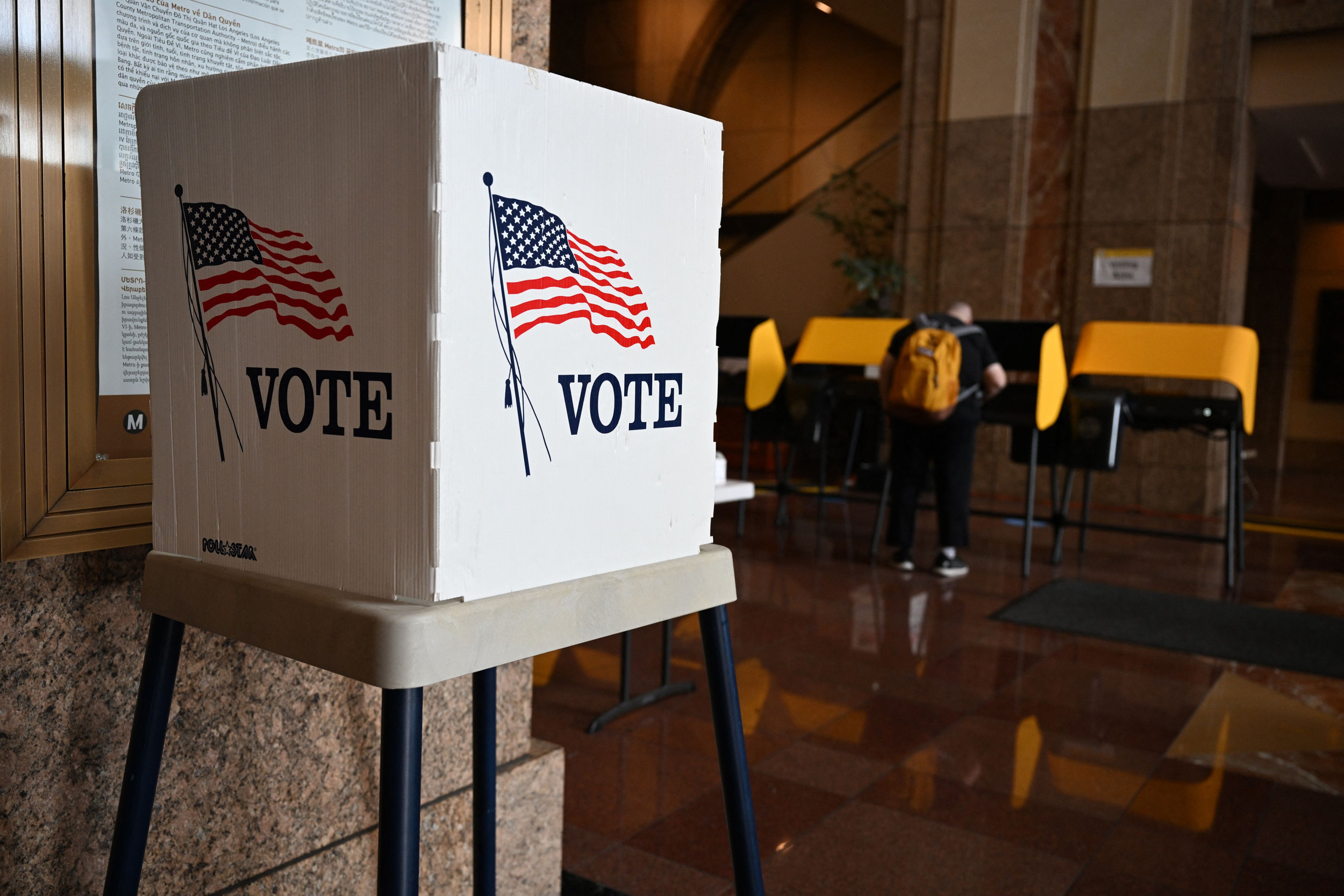 Former President Donald Trump was subpoenaed for testimony about the Jan. 6,…