The writer is director of the Migration Observatory at the University of Oxford. Rob McNeil, the Observatory’s deputy director, also contributed to this article.

The quintessential symbol of the strength of Britain’s borders — commonly used in print and TV coverage of the Brexit debate — is the white cliffs of Dover. Over the past two years, however, the images from Dover have conveyed something quite different: a loss of control as increasing numbers of small boats have arrived in the UK.

Small boat crossings were back in the headlines this week, after reports emerged of the terrible conditions at a migrant processing centre in Manston, Kent. Home secretary Suella Braverman was criticised for her handling of the situation. But though she and many of her predecessors have promised to solve the small boats issue once and for all, none have been able to identify policies that would actually do this. This is not surprising: the boat crossings are a complex problem and there is no magic solution. The result is that a serious issue affecting the welfare of thousands of vulnerable migrants and the effective functioning of the immigration system has become a political football.

Increased enforcement in co-operation with the French has stopped some people from crossing the Channel, but not enough to have a visible impact on the numbers. Providing safe routes for people to come to the UK to claim asylum has clearly worked in one high-profile case: there are no Ukrainians crossing the Channel in small boats because they have free access to a scheme that has granted visas relatively efficiently to almost 200,000 people. But it is difficult to imagine the UK rolling out this solution to all the other nationalities of people crossing the channel.

This disconnection between the pressure to “fix” the problem and the difficulty of actually doing it has been a major headache for home secretaries over the years. In the early 2000s, Labour home secretary David Blunkett tried to prevent asylum seekers arriving through the Channel Tunnel by negotiating the closure of the Sangatte refugee camp outside Calais. However, this camp was a symptom of the problem rather than the cause, and the resulting mess became the Calais “Jungle”.

When expectations about what politicians ought to be able to do outstrip the tools they have to deliver it, rhetoric and reality part ways. Ministers promise outcomes without taking the action needed to make them happen. An example is the target imposed by former prime minister David Cameron in the 2010s to reduce net migration to the “tens of thousands”. Despite significant new restrictions on migrants from outside the EU, it became clear over the course of the decade that cutting the figure was simply not achievable. Rhetoric about the desire to reduce migration continued, even as migration boomed.

Another frequent outcome of the disconnection between expectations and ability to deliver is “symbolic policies”, which look like a solution even if they are not likely to have the desired results. During the 2016 EU referendum debates, for example, as rising EU migration came under increasing scrutiny, Cameron tried to suggest that it would be possible to reduce EU immigration while remaining in the single market. But free movement rules provided almost no flexibility to do this.

Instead, the government negotiated a more limited concession that would have enabled the UK to restrict access to welfare benefits for EU citizens if the UK voted Remain. It was extremely unlikely that this would have had a meaningful impact on EU migration, because most newly arriving EU citizens were not claiming benefits. But doing nothing was not an option. So Cameron returned home with his hard-won welfare benefits concession and set about trying to persuade the public that this really would limit EU migration. Few were persuaded.

Symbolic policies are not a uniquely British phenomenon. Confronted by significant numbers of asylum seekers in late 2015, EU policymakers developed a programme of development aid based on the premise that this would reduce the “root causes” of migration in developing countries. Academic evidence has consistently concluded that development aid does not reduce migration, and a recent study has found that policymakers knew this. But doing nothing would have looked bad and the aid programme was the only plan that enough people could agree on.

We should have some sympathy with policymakers here. Pressure to propose solutions is strong, especially if your political opponent is doing it too. But there are also costs. Ministers overestimating their ability to fix problems stores up disappointment for the future. In the long term, it threatens policymakers’ credibility with voters.

Admitting that government doesn’t always have a perfect solution to some of the knotty issues we face may not be a vote winner but it would at least bring some honesty to the debate. 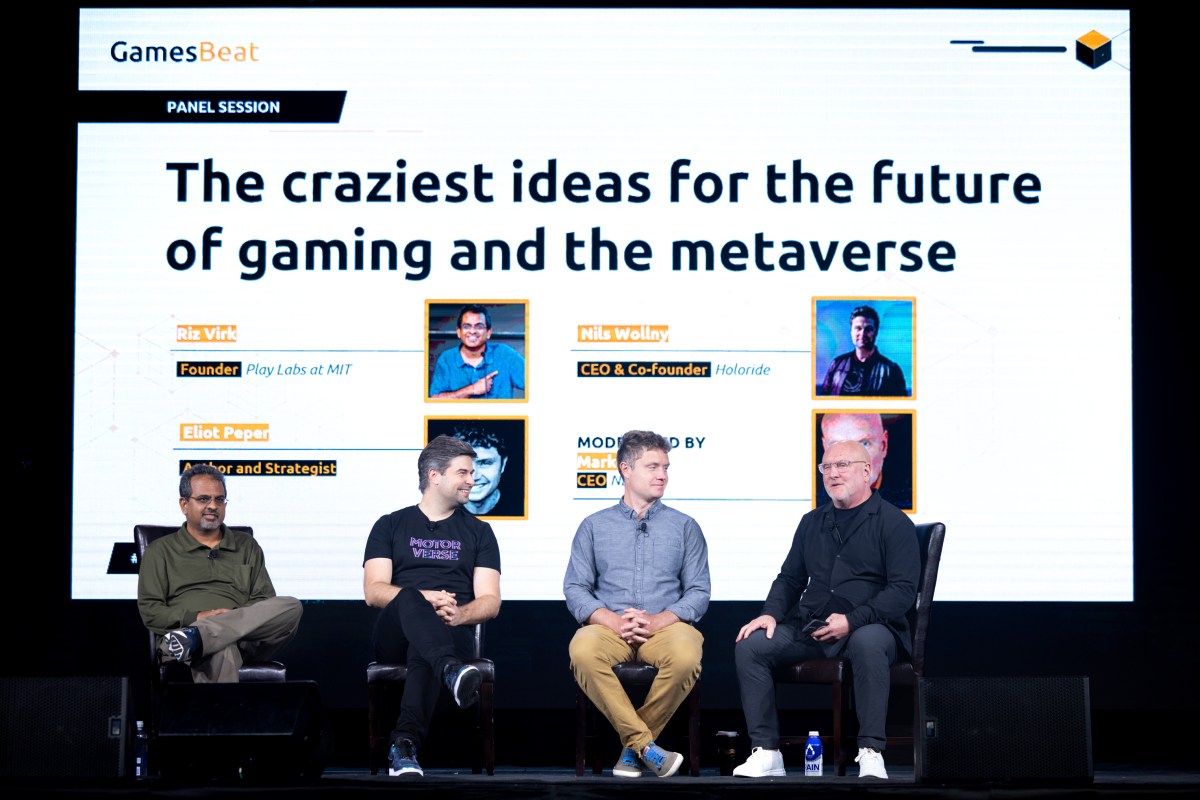 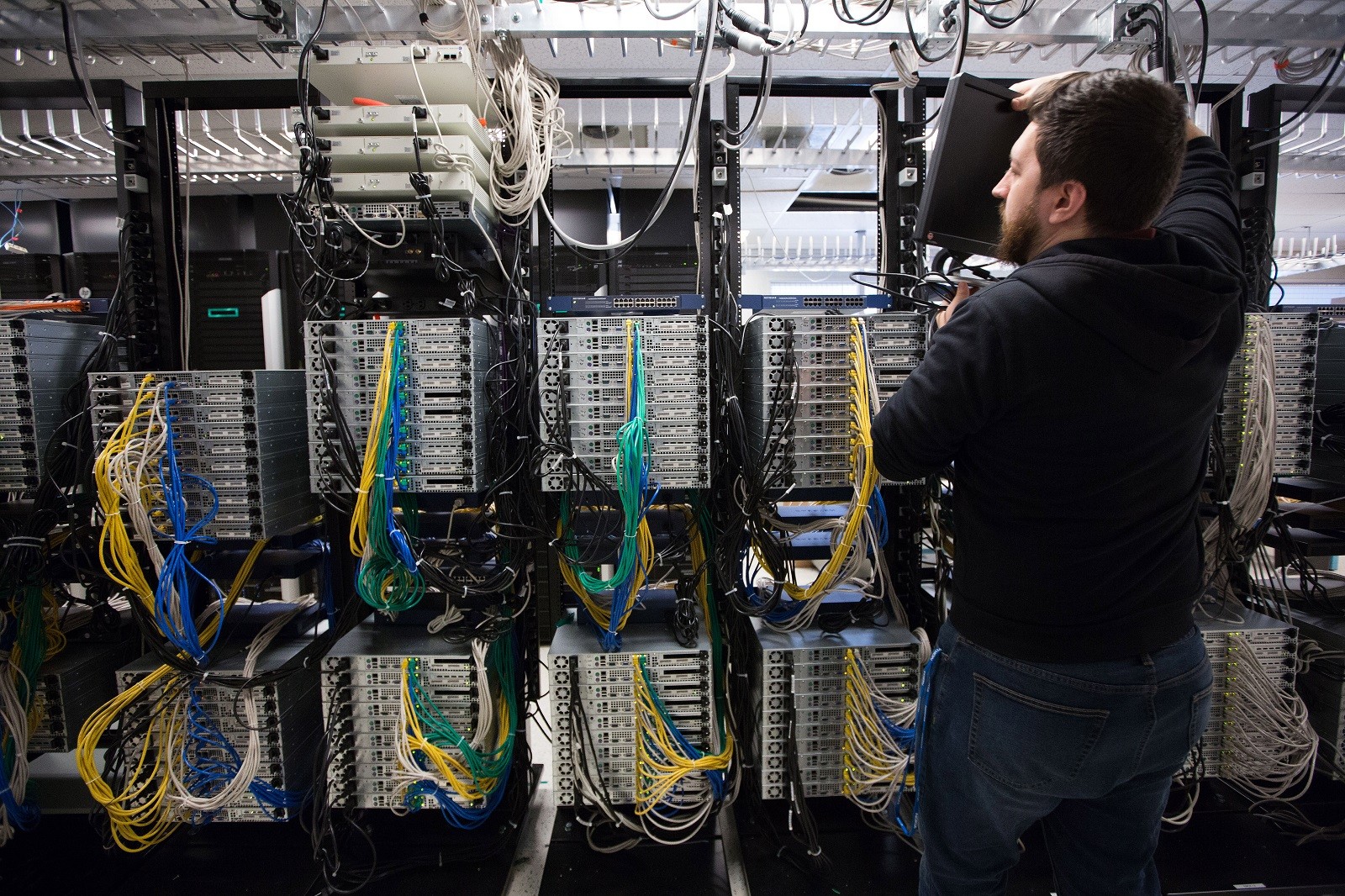