The head of the E.C.B. warned this week that she did not believe that inflation had reached a summit, and made clear that the bank would continue to raise interest rates as part of its efforts to bring down prices. After months of caution, the E.C.B. increased interest rates by three-quarters of a point in both October and November.

“We do not see the components or the direction that would lead me to believe that we’ve reached peak inflation and that it’s going to decline in short order,” Christine Lagarde, the bank’s president, told the European Parliament on Monday. Echoing remarks made last month by the Federal Reserve chair, Jerome H. Powell, Ms. Lagarde then added that she believes inflation still has “a way to go.”

Analysts have been debating whether the E.C.B. will continue with the more aggressive approach of recent months, or ease back to an increase of only half a percentage point at its next meeting on Dec. 15.

Even as inflation has cooled, so has economic growth in the eurozone, which t grew just 0.2 percent from July through September, and analysts and officials are predicting negative growth for the last quarter of 2022.

Earlier this month, Paolo Gentiloni, the European Union’s commissioner for the economy, said he expected the bloc would see a contraction during the winter, thought some economists believe it will not be as severe as previously predicted.

The European Union, along with Britain, is suffering from the twin plagues of rising inflation and slowing or declining growth. Russia’s war against Ukraine and retaliatory sanctions against Russia, one of the world’s biggest energy and grain producers, have caused global fuel, food and fertilizer prices to soar. Supply chain disruptions rooted in the pandemic and continuing Covid-19 lockdowns in China have added to the pile of economic problems.

In Britain, consumer prices surged 11.1 percent from a year earlier in October, the highest rate in more than 40 years. In the United States, prices climbed 7.7 percent in the year through October, far faster than the roughly 2 percent pace that was normal before the pandemic 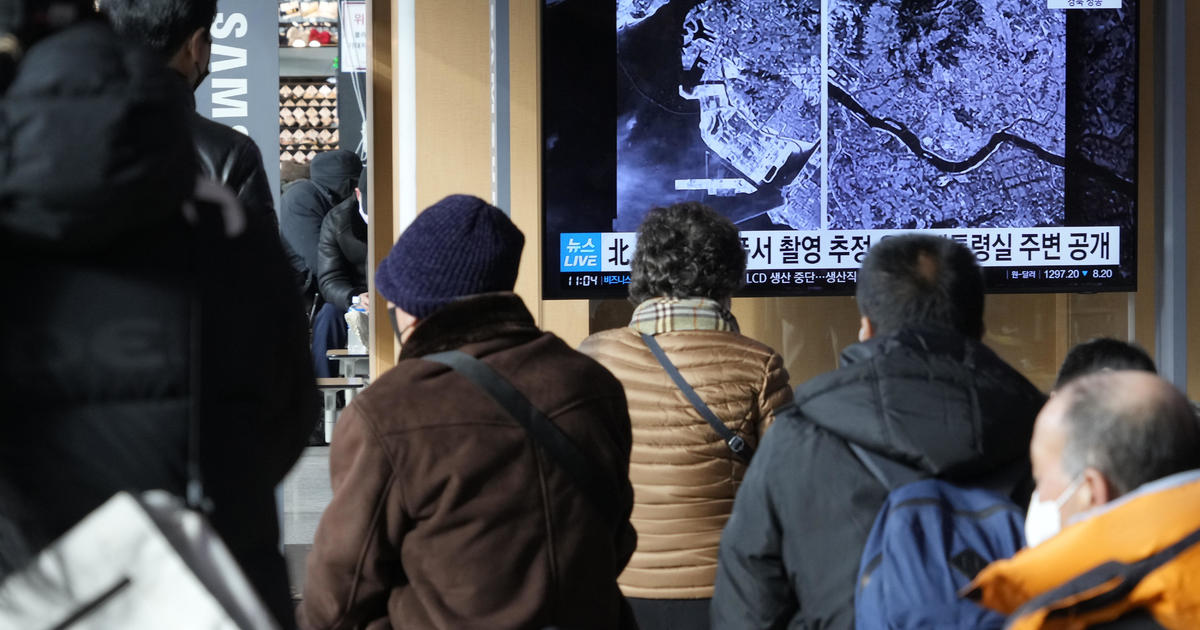