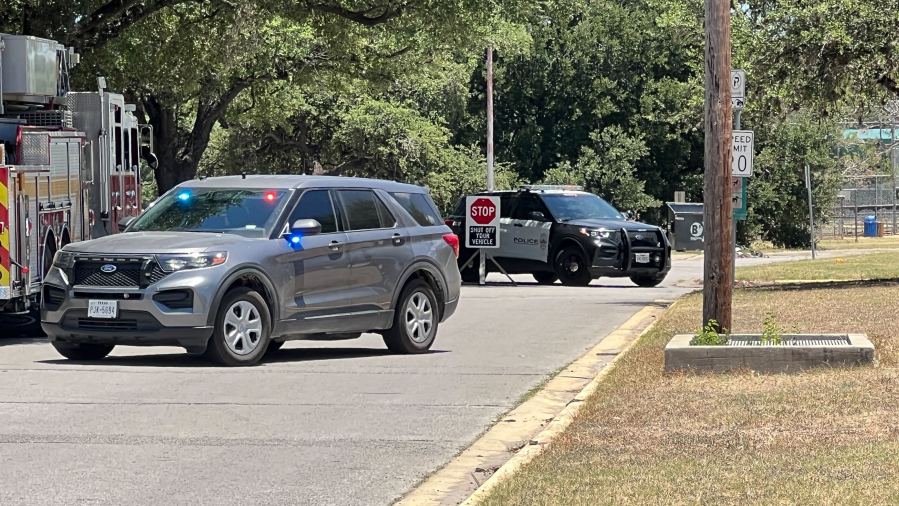 Over the weekend, police closed the park for hours responding to a call for shots fired.

Police say the calls came in around 10:30 and crews cleared the scene around 2:30. Investigators did not find any victims or suspects.

“Kids can’t go around by themselves anymore,” said Israel Lopez, the president of Montopolis Little League. His teams play at the fields there. “This is a park where families come out all the time. We’ve got a playscape. We’ve got games going on.”

“We noticed that the uptick in activity started after we had done some clearing operations along Riverside where we had lots of encampments,” said APD Senior Officer Israel Garcia.

A spokesperson for the department says this doesn’t mean people experiencing homelessness are directly responsible for the uptick, just that in this circumstance – the timing of the parks’ crime spike and the clearing of the camps match up. Police say population growth and low APD staff levels may contribute to the uptick.

Antony Jackson of “We Can Now” Austin, an advocacy group for people experiencing homelessness, says his crew “[hasn’t] had any violent encounters take place when we’re out there, we just haven’t seen it,” he said. The group delivers things like food, toiletries and clothing to people living in camps in the woods behind Krieg Field and Roy G. Guerrero.

Jackson is calling for more resources and help from the top down to help Austin’s homeless community.

“Whatever you’re doing in the community and you happen to see someone [experiencing homelessness], I challenge you to speak to someone. Because it will just open your mind,” he said.

The Austin Police Department says it started increasing patrols near the parks earlier this year when officers first became aware of the uptick in crime.

“While we still have had the disturbance calls and stuff, the calls we’ve gotten about people going around and into vehicles – that has dropped a lot because of our presence there,” said Garcia. “We do try to make our presence known here as much as possible.”

When we first asked Council Member Renteria about safety concerns here after the panel he said in a statement “City staff from the Parks Department and APD will be at Krieg Fields this weekend to conduct an assessment and determine the path forward to restore a safe environment for all park users.”

We followed up with his office Wednesday, asking what came of that assessment. He and his chief-of-staff were out of the office, but other staffers said they should have an answer to us Thursday. KXAN will update this story once that happens.