“The portfolio buyout is intended at meeting the priority sector loan (PSL) requirements of IDFC First Bank. Vaya would remain a continuing entity after the buyout,” said a person aware of the matter.

Further, it is gathered that some employees of the MFI are likely to be absorbed by the bank, especially in regions where the bank doesn’t have microfinance presence.

E-mail sent to IDFC First Bank regarding the matter remained unanswered till the time of press.

As of March 31, 2022, Vaya’s loan book stood at ₹1,202 crore and its net worth was ₹310 crore. The deal is set to conclude by early January and would be the among the notable buyouts by a bank in the recent times.

Kotak Mahindra Bank has been actively pursuing this route in the last two years. Banks are increasingly preferring to shop for portfolios rather than go through the traditional M&As, as portfolio buyouts work favourably in terms of valuations and leave flexibility to the buyer and the seller to structure the transaction. More importantly, it removes the layers of regulatory permissions that the entities may have to seek in a M&A deal.

Vaya Finserv promoted by Vikram Akula, former founder of SKS Microfinance, began its journey in 2014 as a banking correspondent (BC) to many banks, including IDFC First Bank and has operations spread across seven States. This complements the already exiting MFI business of the bank which it entered through the acquisition of Tamil Nadu based Grama Vidiyal MFI in 2017. According to sources, Vaya has been scouting for equity funding since 2018.

“Many investors including Multiples Equity led by Renuka Ramnath showed interest, but Covid played the spoilsport. Valuations demanded by Vaya was also very steep and it came to a point where portfolio buyout was the best option the buyer was willing to offer,” said the source cited above.

World mortality has trended down for at least 200 years: 37 out… 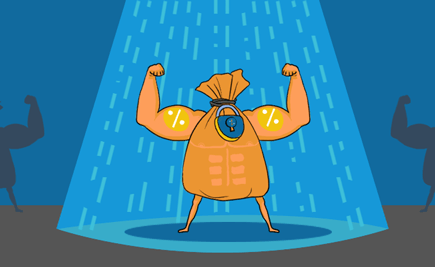 If guaranteed returns are in your short-term or long-term financial goals, a… 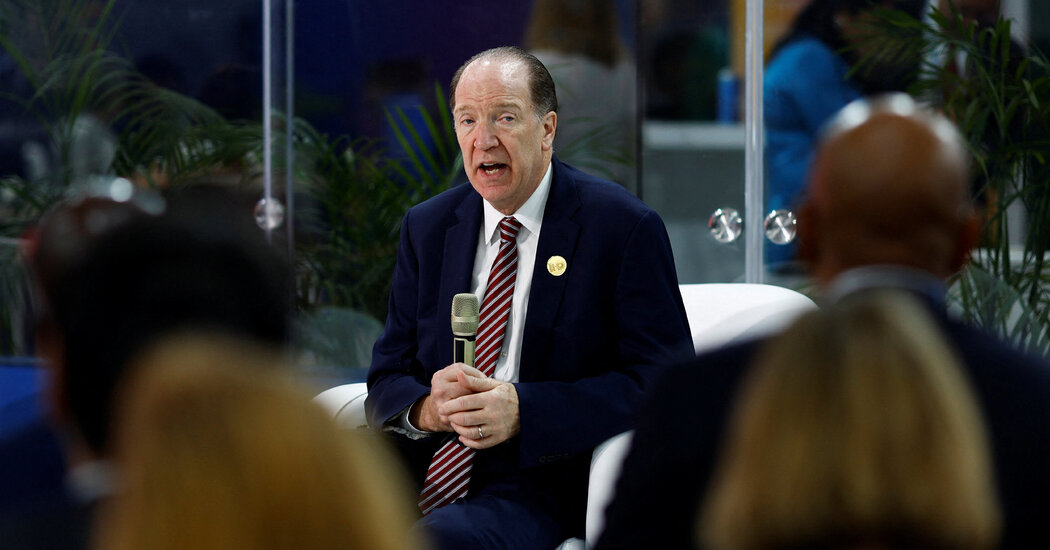 Follow our live coverage of the COP27 Climate Summit in Egypt. SHARM… 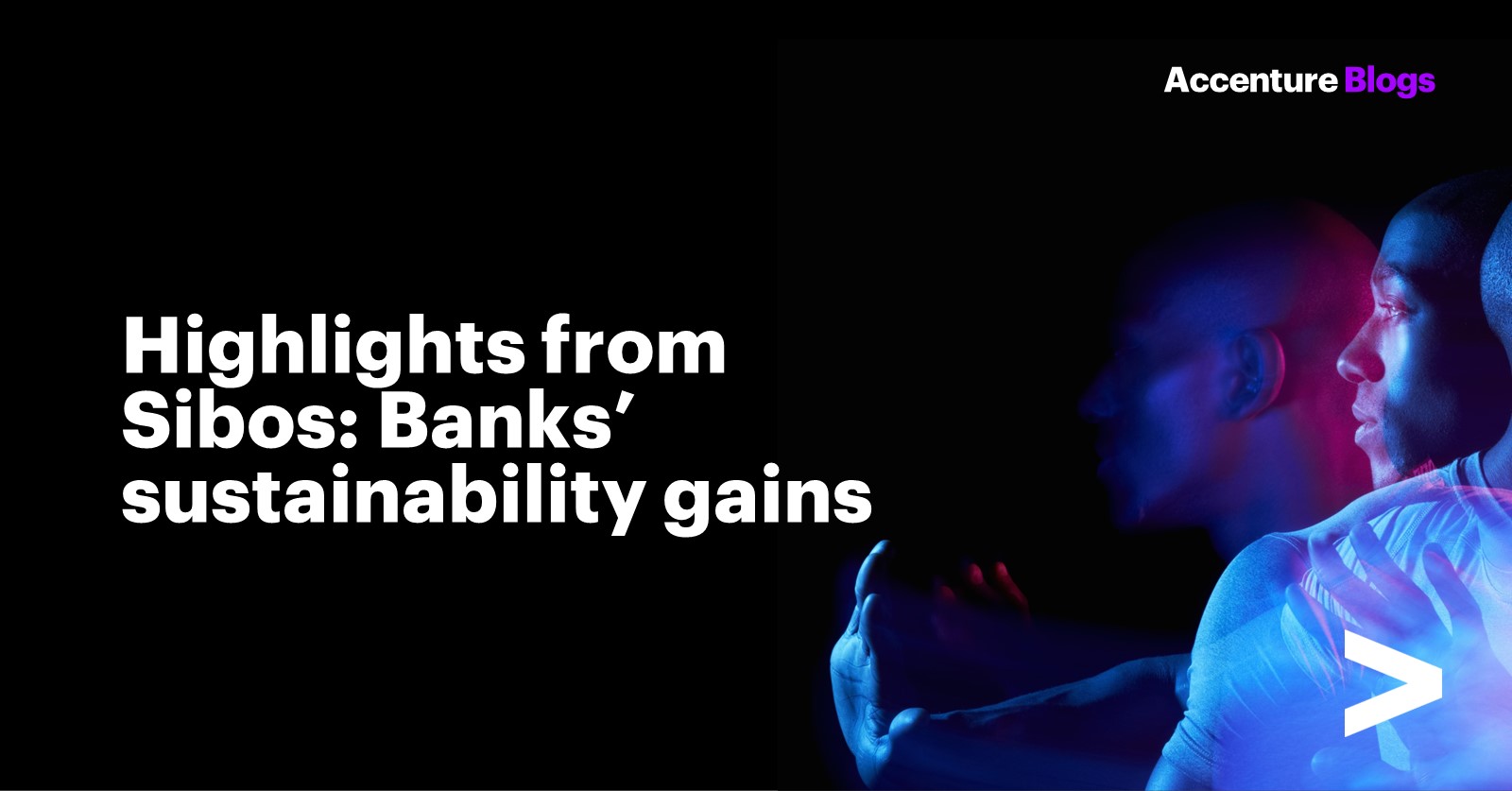