SYDNEY and KUALA LUMPUR, Oct 04 (IPS) – Central banks (CBs) around the world – led by the US Fed, European Central Bank and Bank of England – are raising interest rates, ostensibly to check inflation. The ensuing race to the bottom is hastening world economic recession.

New UK Prime Minister Liz Truss has already revived ‘supply side economics’, long thought to have been fatally discredited. Her huge tax cuts are supposed to kick-start Britain’s stagnant economy in time for the next general election.

But studies of past tax cuts have not found any positive link between lower taxes and economic or employment growth. Oft-cited US examples of Reagan, Bush or Trump tax cuts have been shown to be little more than economic sophistry.

George W Bush’s 2001 and 2003 tax cuts also failed to spur growth. Instead, deficits and debt ballooned. “The largest benefits from the Bush tax cuts flowed to high-income taxpayers”. Likewise, Trump tax cuts failed to lift the US economy, with billionaires now paying much less than workers.

After Boris Johnson stepped down, UK Conservative Party leadership contenders started by promising more tax cuts. But The Economist was “sceptical that such cuts will lift Britain’s growth rate”. Instead, it worried tax cuts would compound inflationary pressures, triggering ever tighter monetary policy.

The Economist concluded, “It is hard to spot a connection between the overall level of taxation and long-term prosperity”. Unsurprisingly, The Economist sees Truss’ “largest tax cuts in half a century” as “a reckless budget, fiscally and politically”.

While such tax cuts mainly benefit the very rich, the costs of such monetary and fiscal policies are borne by workers and other consumers. Workers are harshly punished by austerity measures, losing both jobs and incomes to interest rate hikes.

Policy fights over inflation have many dimensions, including class. Instead of helping people cope with rising living costs, increasing interest rates only makes things worse, hastening economic slowdowns. Thus, workers not only lose jobs and incomes, but also are forced to pay more for mortgages and other debts.

As usual, workers are being blamed for the resurgence of inflation. But research by the International Monetary Fund (IMF) and others has found no evidence of such wage-price spirals in recent decades.

Experience and evidence suggest very low likelihood of such dialectics in current circumstances, although some nominal wages have risen. Since the 1980s, labour bargaining power and collective wage determination have declined.

Policymakers should address stagnant, even declining real wages in most economies in recent decades. These have hurt “low-paid workers much more than those at the top”. Even the Organization for Economic Cooperation and Development club of rich countries has “worryingly” noted these trends.

The IMF Deputy Managing Director has explained why wages do not have to be suppressed to avoid inflation. Letting nominal wages rise will mitigate rising inequality, plus declining labour income shares (Figure 1) and real wages.

Profit margins had already risen, even before the Ukraine war and sanctions. US trends prompted the Bloomberg headline, “Fattest Profits Since 1950 Debunk Wage-Inflation Story of CEOs”. Aggregate profits of the largest UK non-financial companies in 2021 rose 34% over pre-pandemic levels.

Policymakers should therefore restrain profits, not wages. Recent price increases have been due to rising profits from mark-ups. Recent trends have made it “easier for firms to put their prices up” notes the Reserve Bank of Australia Governor.

The IMF Managing Director (MD) recently warned, “People will be on the streets if we don’t fight inflation”. But people are even more likely to protest if they lose jobs and incomes. Worse, the burden of fighting inflation has been put on them while the elite continues to enrich itself.

Raising interest rates is a blunt means to fight inflation. It worsens living costs and job losses, while tax cuts mainly benefit the rich. Instead, the rich should be taxed more to enhance revenue to increase public provisioning of essential services, such as transport, health and education.

The World Bank and Bank of International Settlements heads have urged reducing the current focus on demand management to counter inflation. They both insist on addressing long-term supply bottlenecks, but do not offer much practical guidance.

Governments must rise to the extraordinary challenges of our times with pragmatic, appropriate and progressive policy initiatives. To do this well, they must boldly reject the ideologies and dogmas responsible for our current predicament. 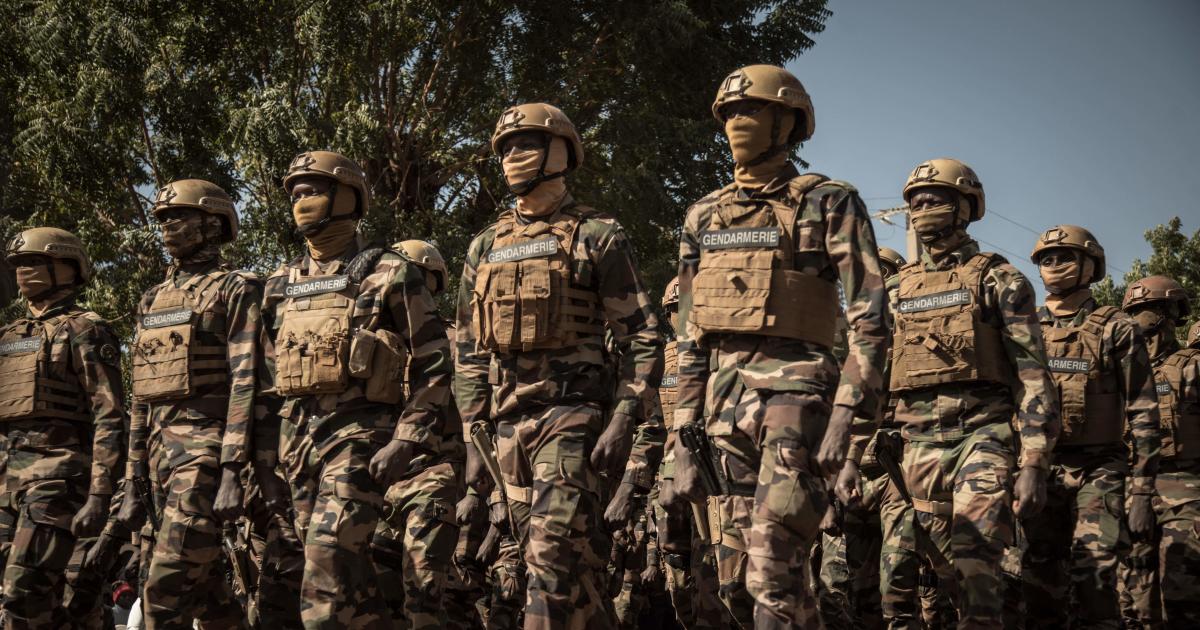 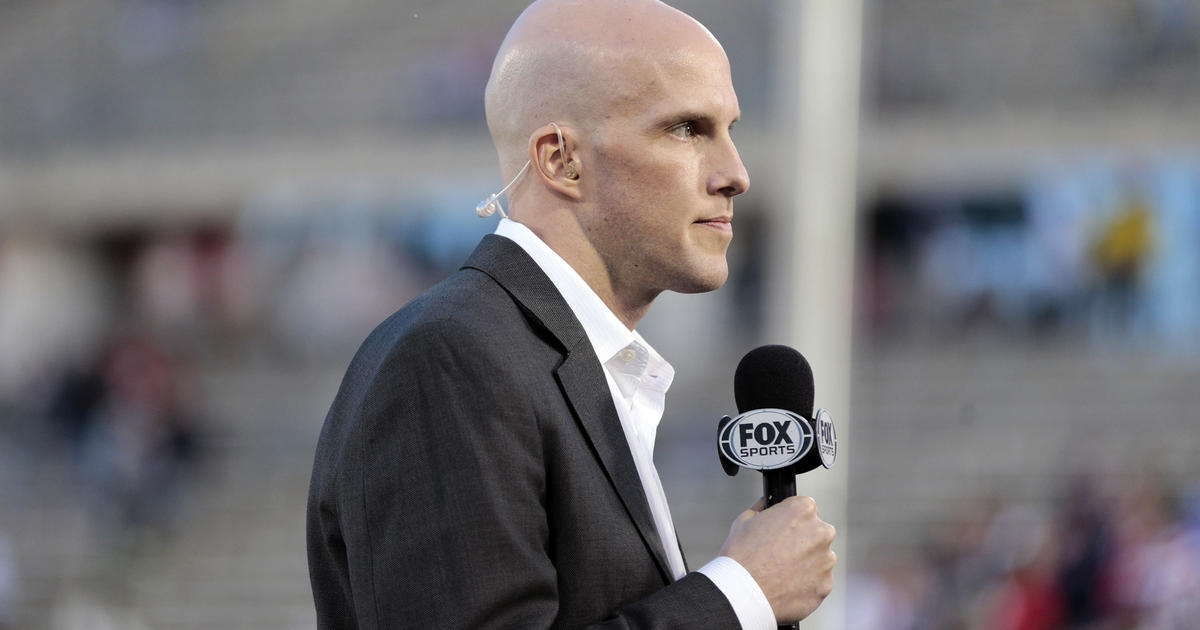 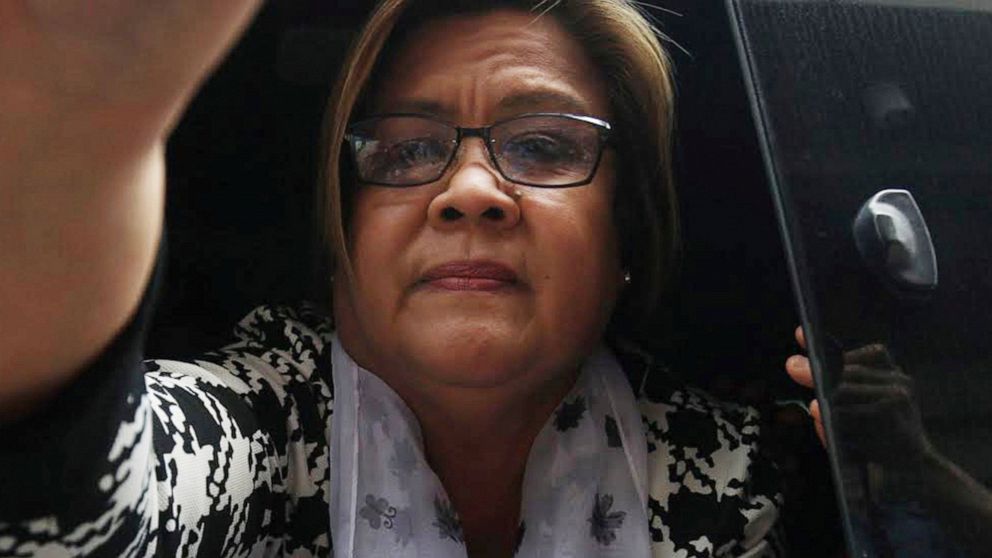