ST. PETERSBURG, Fla. — Florida residents rushed to board up their homes, stash precious belongings on upper floors and flee from oncoming Hurricane Ian, fearing the monstrous storm that knocked out power to all of Cuba and left 11 million people without power would slam into their state’s west coast with catastrophic winds and flooding on Wednesday.

“You can’t do anything about natural disasters,” said Vinod Nair, who drove inland from the Tampa area Tuesday with his wife, son, dog and two kittens seeking a hotel in the tourist district of Orlando. “We live in a high risk zone, so we thought it best to evacuate.”

Nair and his family were among at least 2.5 million Florida residents ordered to evacuate in anticipation of a powerful storm surge, high winds and flooding rains. Fueled by warm offshore waters of the Gulf of Mexico, Ian was gaining strength after plowing over western Cuba’s prized tobacco-growing region as a Category 3 storm on Tuesday.

The U.S. National Hurricane Center predicted Ian could become a catastrophic Category 4 hurricane with winds up to 130 mph (209 kph) before roaring ashore on Florida’s southwest coast on Wednesday afternoon. Hurricane-force winds were expected in Florida well in advance of the storm’s eyewall moving inland.

Workers board up the windows on the historical Henry B. Plant Hall on the campus of the University of Tampa ahead of Hurricane Ian Tuesday, Sept. 27, 2022, in Tampa, Fla.

“It is a big storm, it is going to kick up a lot of water as it comes in,” Florida Gov. Ron DeSantis said in Sarasota, a coastal city of 57,000 in the storm’s projected path. He warned at a news conference: “This the kind of storm surge that is life threatening.”

Ian’s forward movement slowed over the Gulf, enabling the hurricane to grow wider and stronger. A hurricane warning covering roughly 220 miles (350 kilometers) of the state’s included Fort Myers as well as Tampa and St. Petersburg, which could get their first direct hit by a major hurricane since 1921.

The National Hurricane Center in Miami said Wednesday at 2 a.m. that the storm is moving closer to the west coast of Florida, moving north-northeast about 10 mph (17 kph) toward Naples. Maximum winds are about 120 mph (193 kph) with higher gusts.

Forecasters said the storm surge could reach 12 feet (3.6 meters) if it peaks at high tide. Rainfall near the area of landfall could top 18 inches (46 centimeters).

Gil Gonzalez wasn’t taking any chances. He boarded the windows of his Tampa home with plywood and laid down sandbags to guard against any flooding. He and his wife packed their car with bottled water, flashlights, battery packs for their cellphones and a camp stove before evacuating.

“All the prized possessions, we’ve put them upstairs in a friend’s house,” Gonzalez said.

Airports in Tampa, St. Petersburg and Key West closed. Disney World theme parks and Sea World in Orland all closed ahead of the storm.

A couple from England on vacation in Tampa found themselves faced with riding out the storm at a shelter. Glyn and Christine Williams of London were told to leave their hotel near the beach when evacuations were ordered. Because the airport shut down, they could get no flight home.

“Unfortunately, all the hotels are full or closed, so it looks as though we’re going to be in one of the shelters,” Christine Williams said.

Her husband insisted all would be fine. “You know, you got to go with the flow,” Glyn Williams said. “So we’re quite happy doing what we’re doing.”

With Ian’s tropical storm-force winds extending 140 miles (225 kilometers) from its center, damage was expected across a wide area of Florida. Flash floods were possible across the whole state, and portions of its east coast faced a potential storm surge threat as Ian’s bands approach the Atlantic ocean. The approach of the storm also kicked up warnings of isolated tornados.

Meanwhile, there was still uncertainty over precisely where landfall would occur.

Florida Power and Light warned those in Ian’s path to brace for days without electricity. As a precaution, hundreds of residents were being evacuated from several nursing homes in the Tampa area, where hospitals also were moving some patients.

Local government station TelePinar reported heavy damage at the main hospital in Pinar del Rio city, tweeting photos of collapsed ceilings, widely flung debris and toppled trees. No deaths were reported. Some left the stricken area on foot, carrying their children, while buses tried to evacuated others through waterlogged streets. Others opted to stay at their damaged houses.

“It was horrible,” said Yusimi Palacios, a 49-years-old resident of Pinar del Rio inside her damaged house. “But here we are alive, and I only ask the Cuban revolution to help me with the roof and the mattress.” 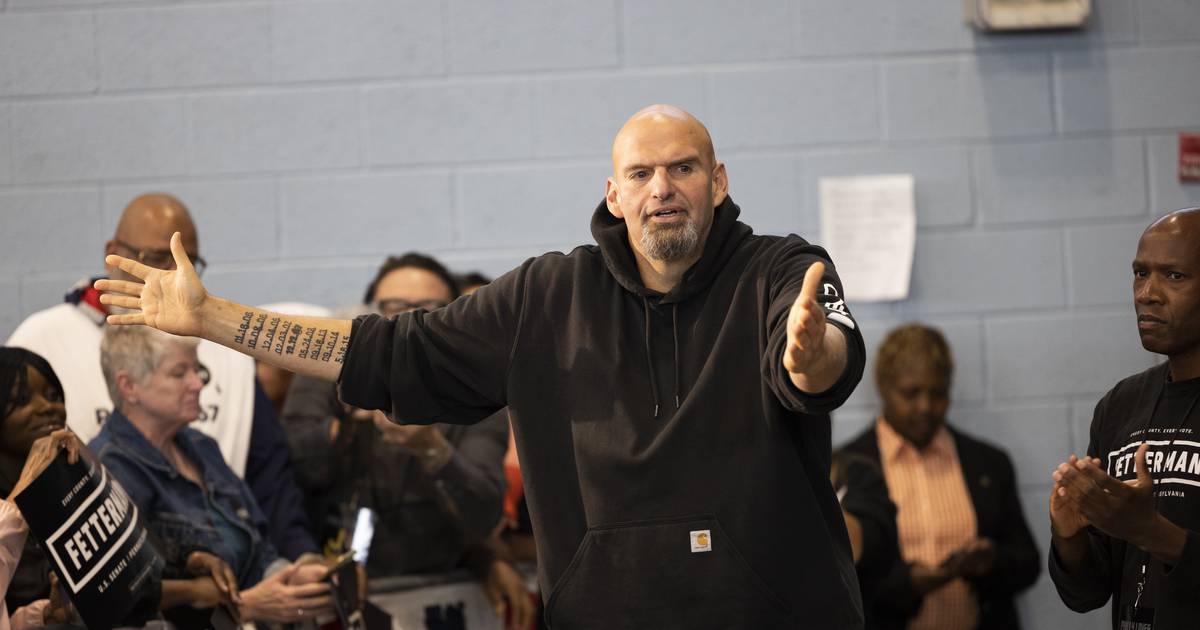 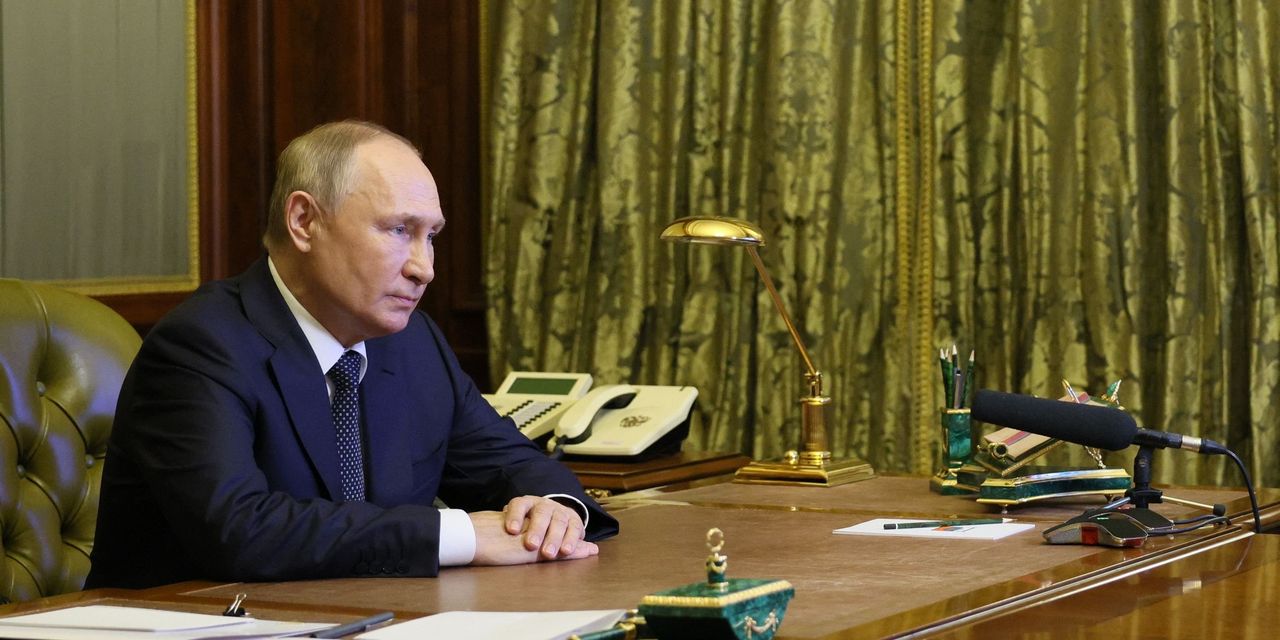 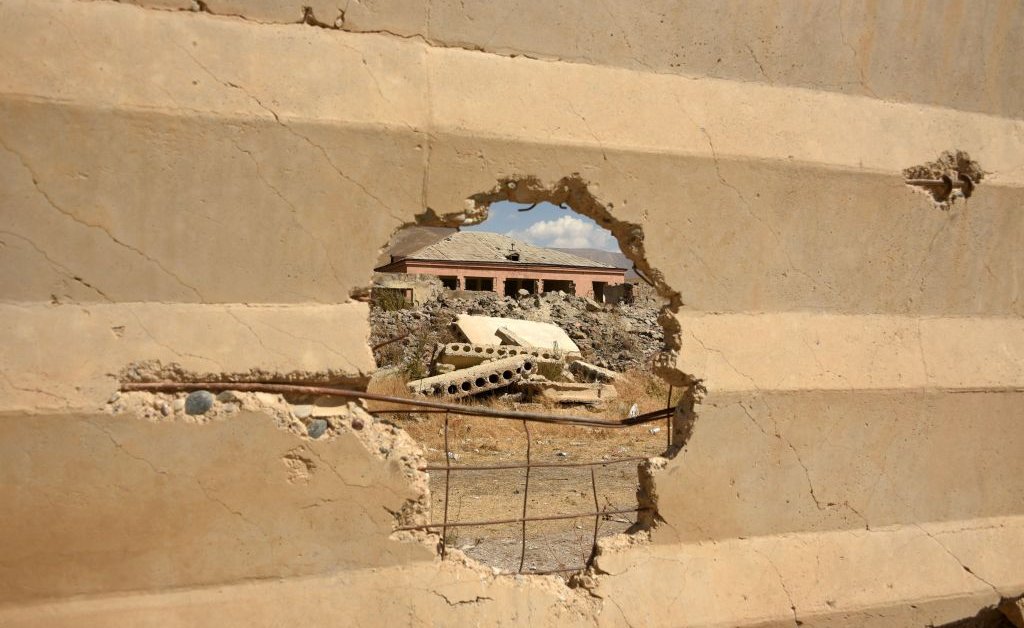 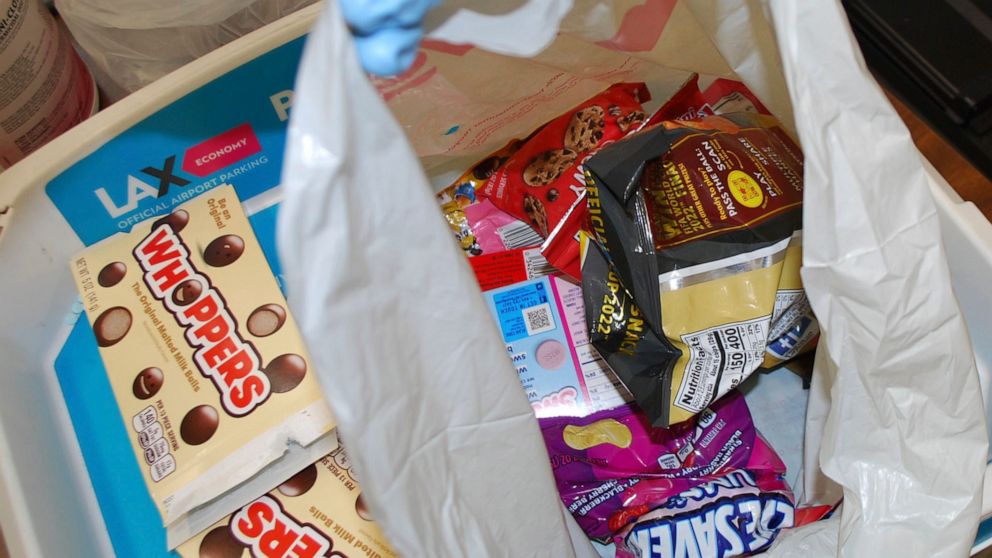 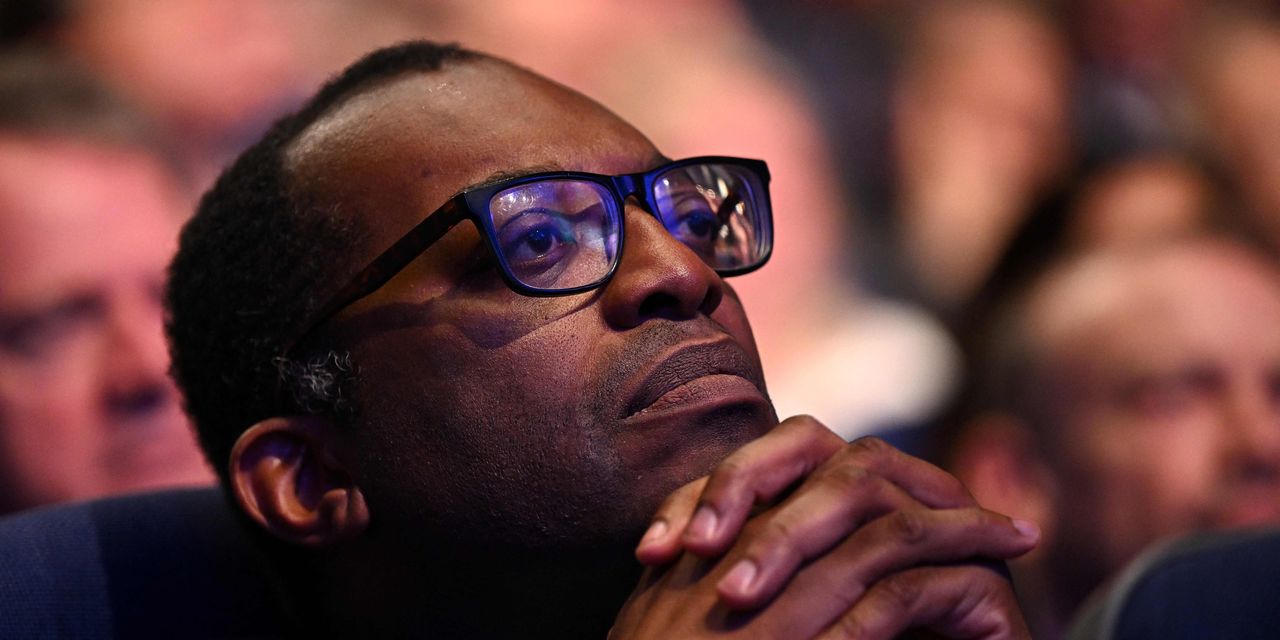 The U.K. Treasury announced Monday it was bringing forward the publication of…