“The Biden administration is also changing I.R.S. standards to begin tracking every financial transaction Americans make in excess of $600, including on CashApp, Venmo and PayPal,” Mr. Scott said. “It’s an outrageous violation of Americans’ privacy. It’s stuff we see in Communist China.”

Democrats have also been on the defensive over the law and some, including Senator Maggie Hasan of New Hampshire, have called for amending it. Her legislation, the Cut Red Tape for Online Sales Act, would change the law so that online sellers do not receive tax forms showing their sales until those transactions top $5,000. She has warned that “Needless confusion caused by unnecessary tax forms risks burdening Granite Staters with undue taxes.”

Lobbyists representing online sales and payments platforms have engaged in a last-minute pressure campaign to persuade lawmakers to include such changes in a year-end spending package that lawmakers expect to pass this week. But it is not clear if there is sufficient political support to undo the measure.

Arshi Siddiqui, a partner at the law firm Akin Gump who is representing a coalition of businesses trying to change the new tax requirements, said that she expected that as many as 50 million taxpayers would get new tax statements for the first time as a result of the measure in the American Rescue Plan.

“If Congress doesn’t act, we’ll see a tsunami of 1099s going out to people who will be confused,” Ms. Siddiqui said, adding that she thinks it is possible that the Treasury Department could potentially change or delay the measure on its own.

The Treasury Department declined to comment on the situation.

Senator Ron Wyden of Oregon, the Democratic chairman of the Senate Finance Committee, spoke to Treasury Secretary Janet L. Yellen this week and told her that the I.R.S. must improve its communication with taxpayers over the new requirements and more clearly explain what kinds of transactions will be taxable.

“There has been significant confusion about this provision, and the I.R.S. needs to provide greater clarity to taxpayers as soon as possible,” Mr. Wyden said in a statement in which he recounted the conversation with Ms. Yellen. 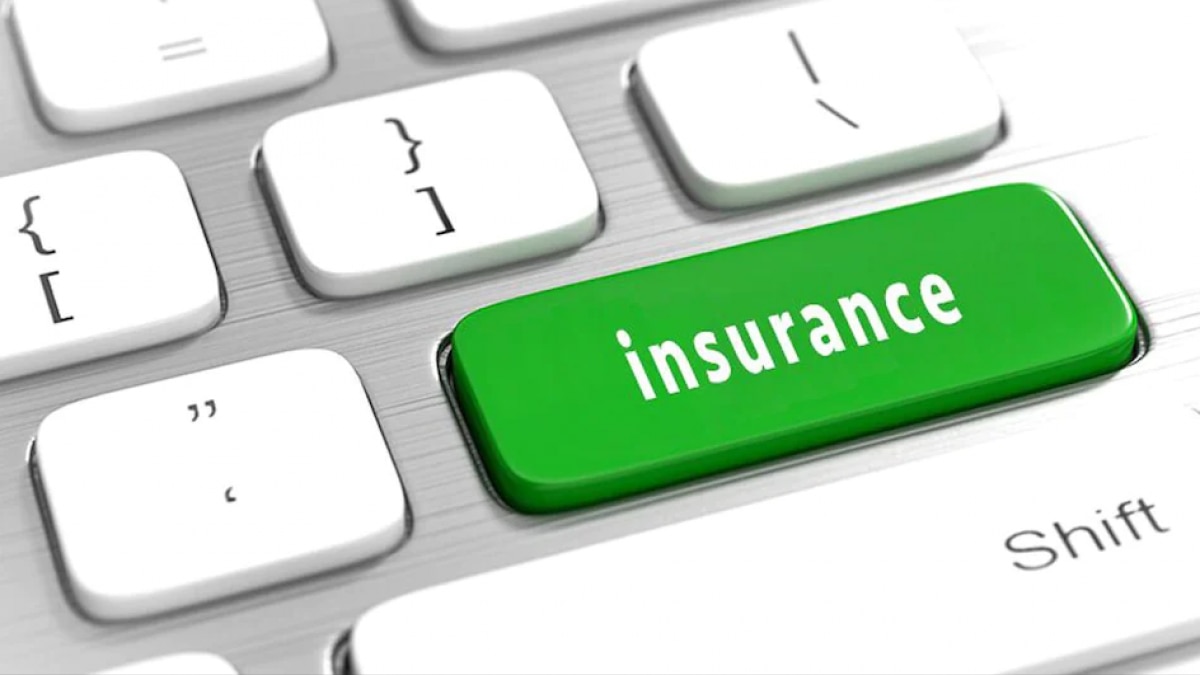 Question: Is diabetes, hypertension or high BP, considered a pre-existing ailment? Can… 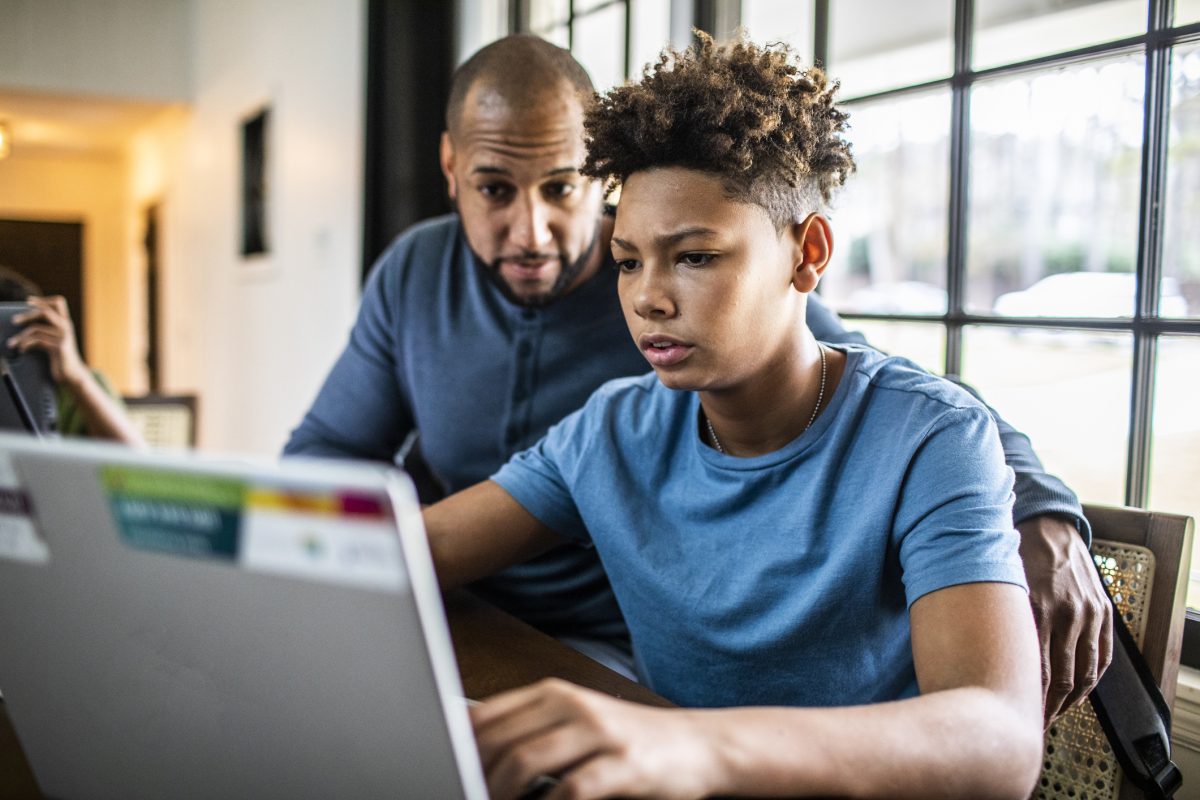 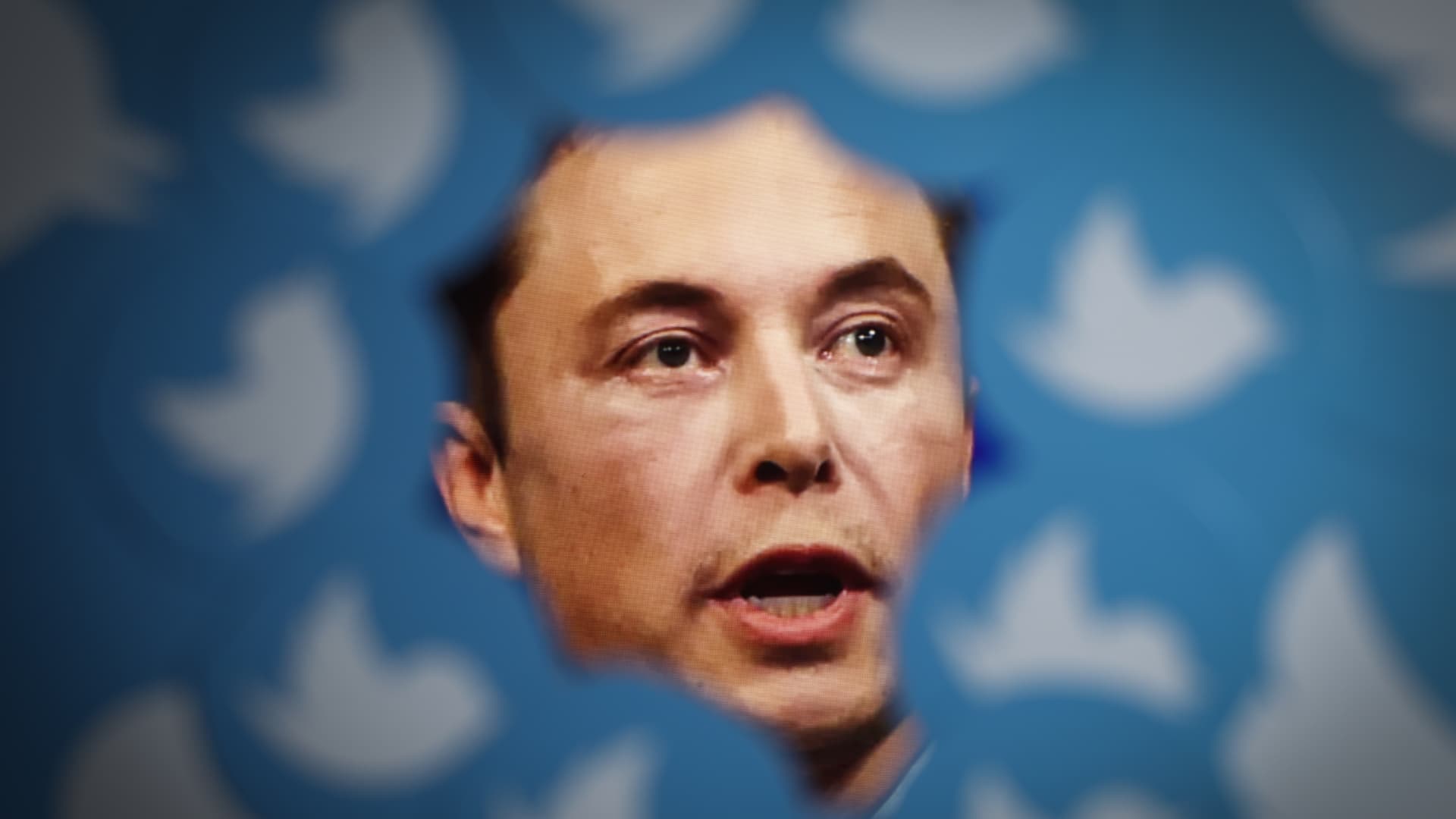 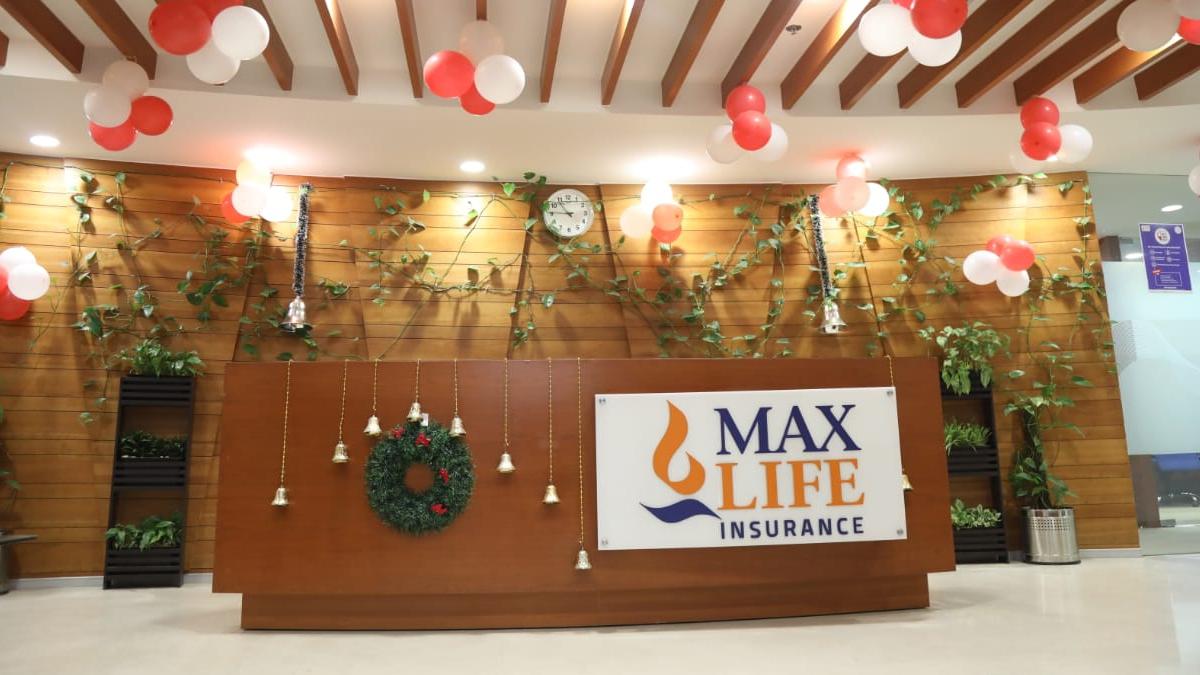